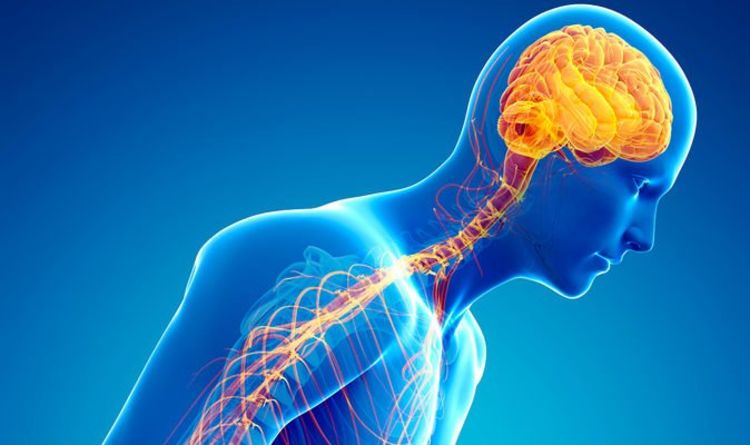 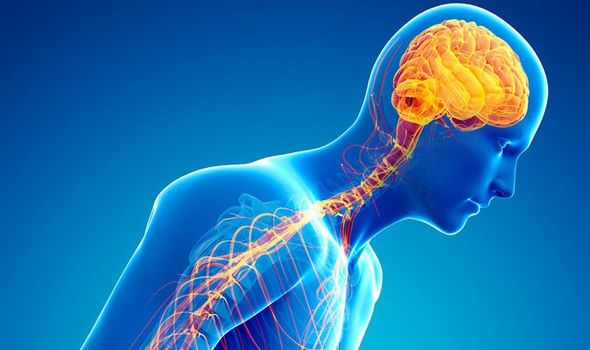 A pioneering treatment for Parkinson’s has helped patients to walk again.

Scientists in Canada found that electrical stimulation to the spine restores movement.

One said the results were beyond his “wildest dreams”. 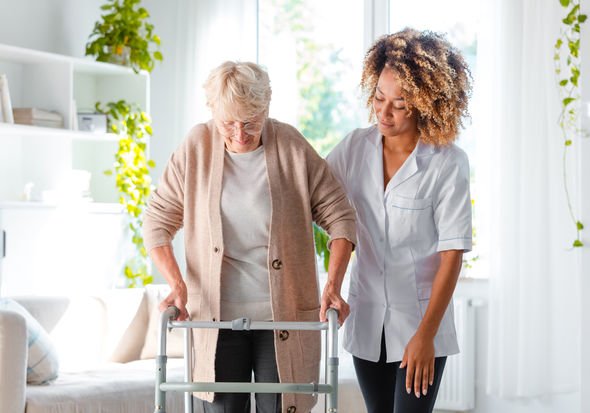 Professor Mandar Jog said: “Most of our patients have had the disease for 15 years and have not walked with confidence for several years.

“For them to go from being housebound, with the risk of falling, to being able to go on trips to the shopping mall and have vacations is remarkable for me to see.”

Sufferers can freeze while walking or fall over. 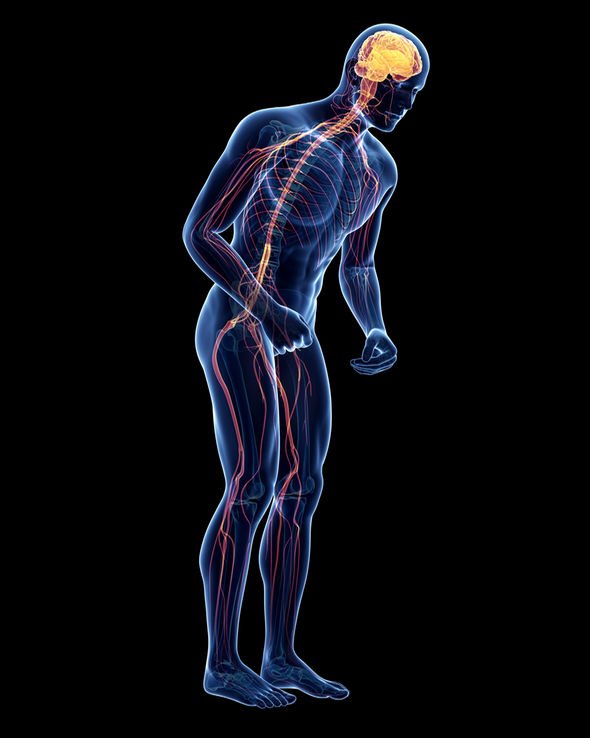 Researchers developed an implant that boosts signals between the brain and legs.

It enabled patients who had fallen frequently to walk with confidence again. The effect continued even when the implant was turned off.

The team from Western University, London, Ontario, believes the electrical stimulus reawakens the damaged feedback mechanism from legs to brain.

Prof Jog added: “We had thought that the movement problems occurred in Parkinson’s patients because signals from the brain to the legs were not getting through. But it seems that it’s the signals getting back to the brain that are degraded.”

Gail Jardine, 66, gave up walking in the Canadian countryside with her husband when she began falling over several times a day.

After the therapy, she was able to walk in the park with him for the first time in more than two years. 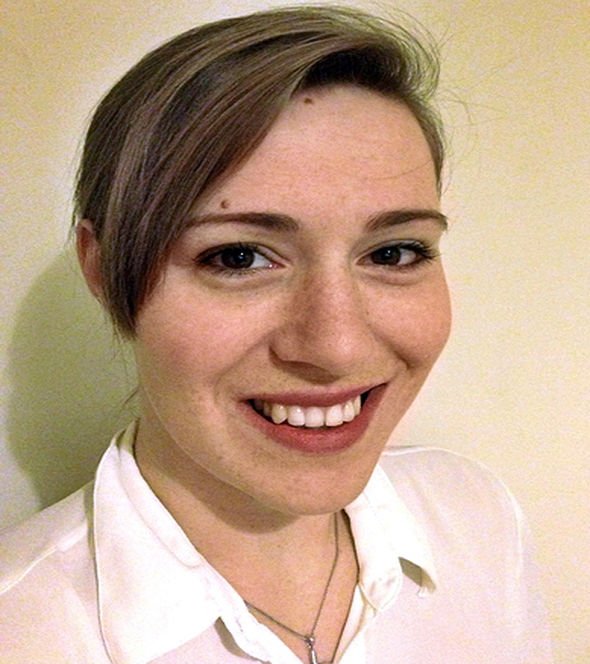 She said: “I haven’t fallen since I started the treatment. It’s given me more confidence and I’m looking forward to taking more walks with my husband and maybe even go on my own.”

Dr Beckie Port, of Parkinson’s UK, said treatment could help sufferers to have “the freedom to enjoy everyday activities”.

“The results seen in this small-scale pilot study are very promising,” she said.

“Should future studies show the same level of promise, it has the potential to dramatically improve quality of life.”