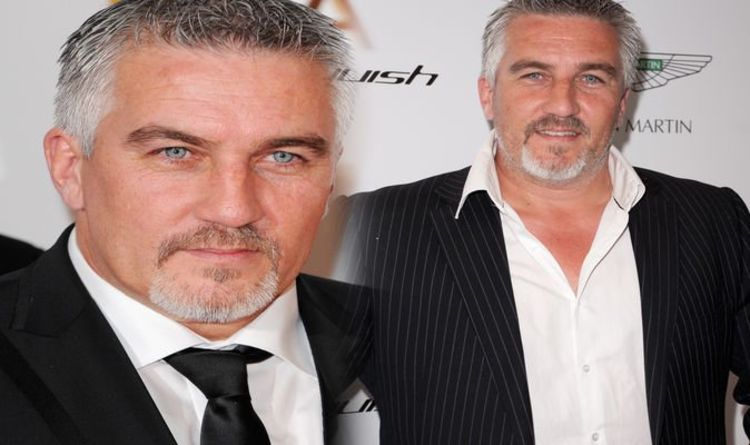 Paul Hollywood, 53, has been critiquing contestants on the Great British Bake Off since its inception in 2010. Described as the “antidote” to judges such as Len Goodman or Simon Cowell in other reality television programmes, on account of his straightforward manner, the judge offers no holds barred feedback. Not easily impressed and one who strives for perfection, he revealed a mental disorder he suffers from which makes his super-critical approach understandable.

Paul revealed he suffers from Obsessive Compulsive Disorder (OCD) which sees him repeatedly cleaning his Aston Martin, sometimes even every “couple of hours”.

“I’ve got it in the bakery and now I’ve got it with the car,” he admitted. 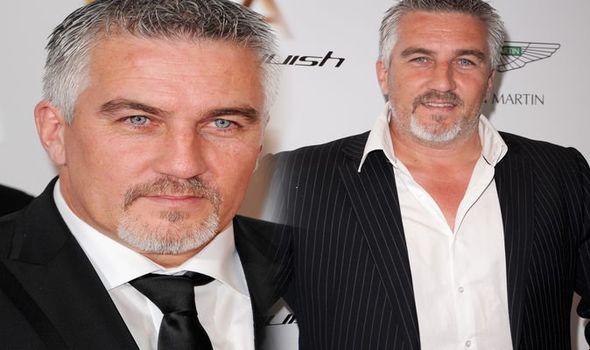 Paul describes his compulsive passion and said: “I wonder if I love it a little too much.

“You look for little nicks and if I see one of my heart misses a beat.

“The nick is just sitting there winding me up – it’s ruining the car. It is OCD. I’m obsessed with my Aston.” The star then goes on to admit that if he was “brutally honest”, he cleans his car “every couple of hours”.

American Psychiatric Association said on their website: “Obsessive-compulsive disorder is an anxiety disorder in which time people have recurring, unwanted thoughts, ideas or sensations that make them feel driven to do something repetitively.

“The repetitive behaviours, such as hand washing, checking on things or cleaning, can significantly interfere with a person’s daily activities and social interactions.

“For people with OCD, thoughts are persistent and unwanted routines and behaviours are rigid and not doing them causes great distress.” 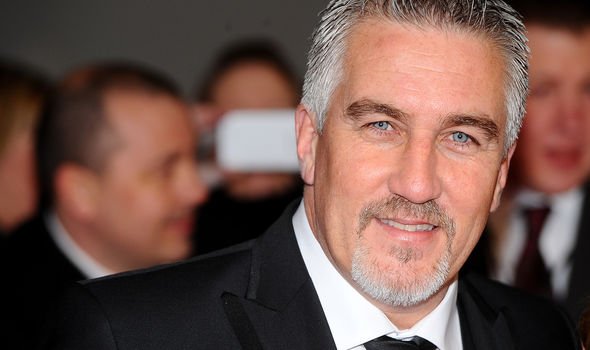 What are the symptoms of OCD?

The NHS said: “If you have OCD, you’ll usually experience frequent obsessive thoughts and compulsive behaviours.

“An obsession is an unwanted and unpleasant thought, image or urge that repeatedly enters your mind, causing feelings of anxiety, disgust or unease.

“A compulsion is a repetitive behaviour or mental act that you feel you need to carry out to try to temporarily relieve the unpleasant feelings brought on by the obsessive thought.” 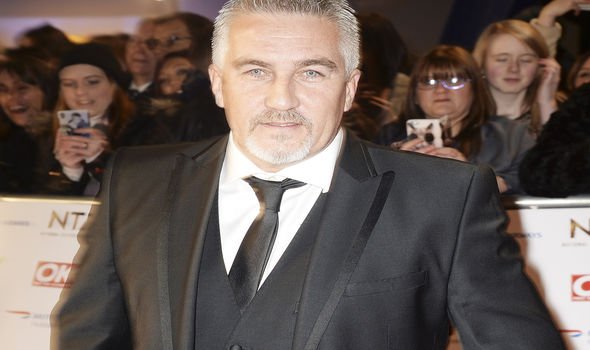 OCD is a common mental health condition in which a person has obsessive thoughts and compulsive behaviours.

It affects men, women and children and can develop at any stage.

If you, or someone you know, may have OCD it’s important to speak with your GP who will ask about the symptoms and can refer to a local psychological therapy service in the area.

“OCD is unlikely to get better without proper treatment and support,” added the NHS.