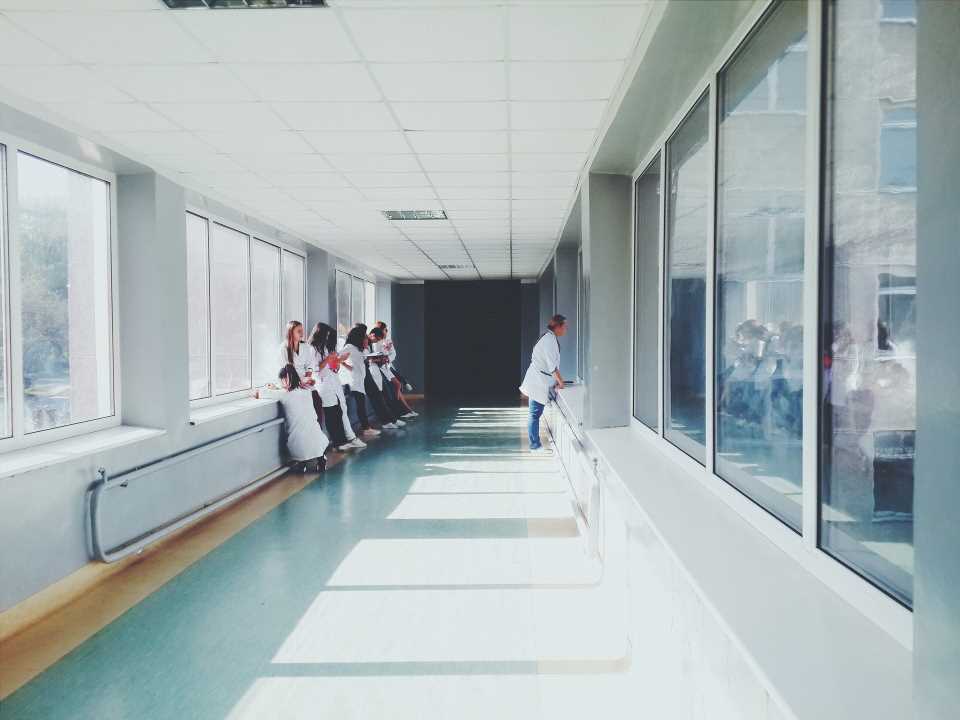 Amid the COVID-19 pandemic, children’s hospitals across the United States have seen signification reductions in the number of children being treated for common pediatric illnesses like asthma and pneumonia, according to a new multicenter study led by Monroe Carell Jr. Children’s Hospital at Vanderbilt.

The trend, they believe, is likely linked to public health measures instituted during the COVID-19 pandemic—masking, social distancing and handwashing—as well as reduced school and extracurricular activities among children and adolescents.

The study, “The COVID-19 Pandemic and Changes in Healthcare Utilization for Pediatric Respiratory and Non-Respiratory Illnesses in the United States,” published in the Journal of Hospital Medicine.

“This likely reflects reduced transmission of common respiratory pathogens resulting from pandemic response measures. For example, we found striking reductions in ED visits and hospitalizations for common pediatric illnesses such as asthma, pneumonia and influenza. Respiratory illnesses are the most common cause of ED visits and hospitalizations in children,” Antoon added.

The large multicenter study evaluated emergency department visits and hospitalizations for respiratory and non-respiratory illness at 44 U.S. children’s hospitals during the 2020 COVID-19 pandemic.

Using data reported to the Pediatric Health Information System database maintained by the Children’s Hospital Association, researchers looked at children ages 2 months to 18 years who had been discharged from an ED or inpatient setting with a non-surgical diagnosis between Jan. 1 and Sept. 30, comparing encounter volumes in 2020 with average volumes for 2017-19.

During the study period when COVID was widespread (May-September), researchers found the overall reductions for ED visits/hospitalizations for each respiratory illness across all age groups varied by type: asthma-related encounters dropped by 76%; pneumonia dropped by 81%; croup by 84%; influenza by 87%; and bronchiolitis by 91%.

When comparing age groups, the study found that adolescents had smaller reductions in both respiratory and non-respiratory illnesses compared to younger children.