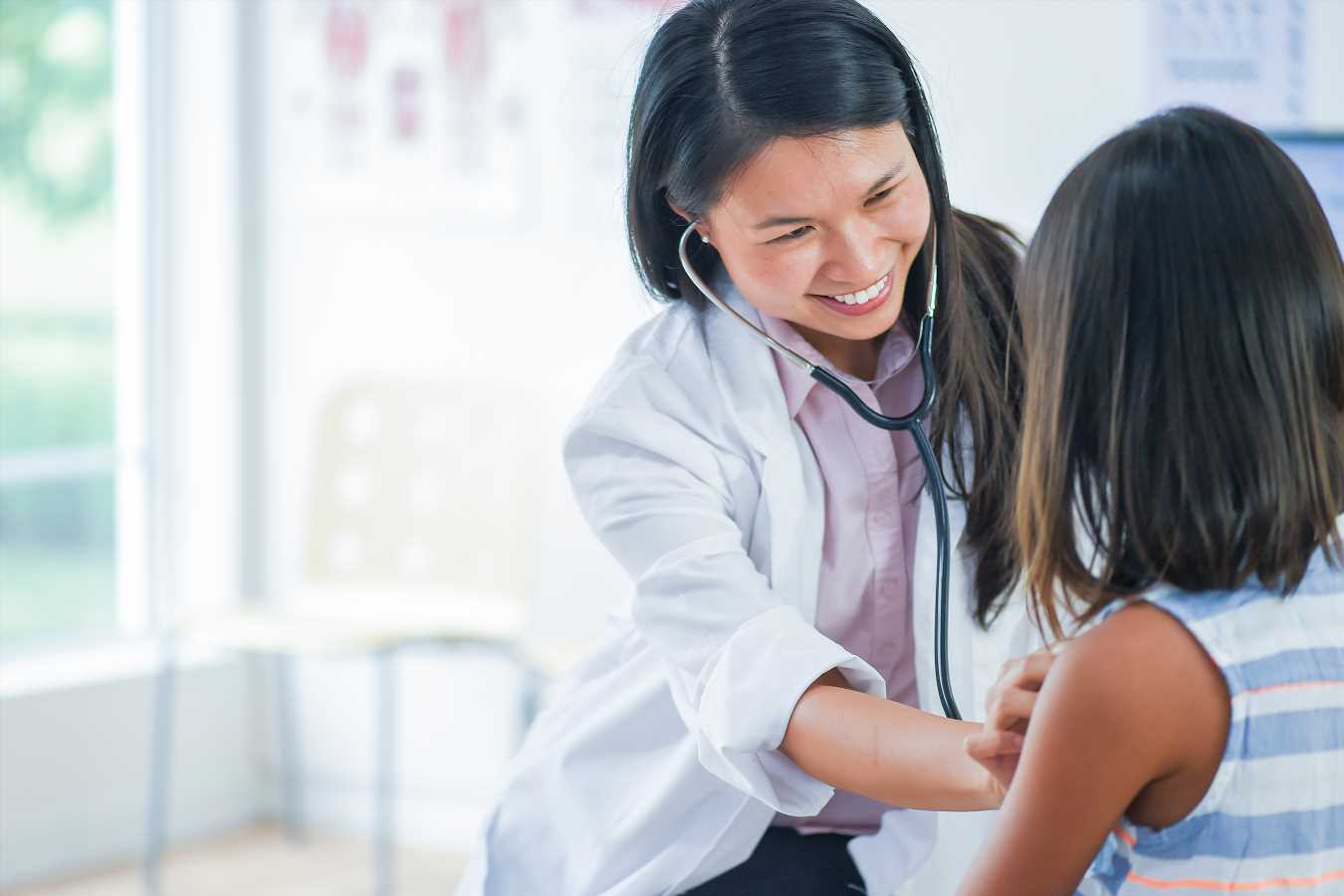 When children are diagnosed with attention deficit hyperactivity disorder, stimulant medications like Ritalin or Adderall are usually the first line of treatment.

Some experts say, however, they are disappointed the new guidelines don’t recommend behavioral treatment first for more children, as that might lead to better outcomes, recent research suggests.

When 6-year-old Brody Knapp of Kansas City, Mo., was diagnosed with ADHD last year, his father, Brett, was skeptical. He didn’t want his son taking pills.

“You hear of losing your child’s personality, and they become a shell of themselves, and they’re not that sparking little kid that you love,” Brett Knapp said. “I didn’t want to lose that with Brody, ’cause he’s an amazing kid.”

Brody’s mother, Ashley, had other ideas. She’s a school principal with ADHD herself.

“I was all for stimulants at the very, very beginning just because I know what they can do to help a neurological issue such as ADHD,” Ashley Knapp said.

More and more families face the same dilemma. The prevalence of ADHD has shot up in the past two decades, and now, 1 in 10 children in the U.S. are diagnosed with it.

RELATED: Michael Phelps Opens Up About His Struggles with ADHD

The new guidelines from the American Academy of Pediatrics recommend that children with ADHD be screened for mental illness and monitored closely, but the treatment recommendations regarding medication are essentially unchanged from previous guidelines published in 2011.

Still, many experts worry that the role of medication in treatment is too large.

“It’s certainly true that when you watch TV, you’re not going to see a lot of commercials about behavioral treatments, but you very well may see some new ones about medication,” said Dr. Carla Allan, an ADHD specialist at Children’s Mercy in Kansas City and a member of the ADHD Clinical Practice Guidelines Subcommittee. Allan is Brody’s doctor and had a role in drafting the latest guidelines. While she wants to see more ADHD patients receive behavioral treatment, she said, she agrees with the AAP’s decision to hold steady on its recommendations about medication.

Other experts say the guidelines should have done more to prioritize behavioral treatments.

“I think it’s a huge disservice to not just the children that we’re trying to treat but also to the parent who would prefer to have behavioral interventions,” said Erika Coles, a psychology researcher at Florida International University.

A behavioral intervention can range from cognitive therapy to school support. It can be as simple as parents setting up a system of expectations reinforced by rewards or punishments.

These interventions are designed to teach children strategies they can use on a daily basis to help stay focused and to reinforce social skills that may fail to develop when children struggle to concentrate.

After school, Ashley Knaap used behavioral techniques to keep son Brody on track with his chores. This is supposed to help him internalize the discipline and “grit” needed to complete difficult tasks, but it can feel to her like micromanaging, she said.

“I don’t like the idea that I have to tell my kids or anybody what to do,” she said. “I want them to be able to think for themselves and make those safe choices, but at this point, that’s just not possible yet for Brody.”

But the techniques — things like counting to keep him on the task of putting away his toys, and rewards like time playing legos after he finishes a chore — are helping him, she admitted.

While the AAP guidelines advise a combination of meds and behavioral treatment, the research backing this combination is problematic, according to Coles, because the two approaches weren’t evaluated separately.

“If you look at studies that did the combined treatment of both medication and behavioral interventions, you can’t disentangle what leads to the best outcome,” Coles said.

A study published in 2016 in the Journal of Clinical Child & Adolescent Psychology explored the sequencing of treatment methods and showed that kids with ADHD between ages 5 and 12 who were given behavioral treatment before starting pills had less behavioral problems than kids who started with pills right away.

A new study co-authored by Coles took it further. It found that children ages 5-13 with ADHD who received therapy first often needed less medication. And 37% of the children who got therapy first didn’t end up needing to take pills at all.

“Really, what it’s suggesting is that if we use behavioral intervention as the first line of treatment, we can reduce or eliminate the need for medication in children with ADHD,” Coles said.

Fewer meds also means fewer side effects. Some kids have trouble sleeping, lose their appetite or experience personality changes, and there’s not much research on what it means to stay on these drugs for years, especially when one is still growing.

The studies backing therapy first are promising and compelling, but they are small. Coles’ research looked at 127 children, while the 2016 study evaluated 146.

A spokesperson for the American Academy of Pediatrics ADHD Clinical Practice Guidelines Subcommittee said the group reviewed the recent behavioral-first research but didn’t find the evidence strong enough to warrant a change in the guidelines.

However, both the academy and its critics agree that not enough children are getting adequate behavioral treatment. Only about 60% of kids with ADHD in the U.S. ever got any behavioral interventions outside of school, while 90% had received medication, according to a 2018 study published in the Journal of Pediatrics.

Numerous advocates point out that there are not enough trained therapists, the interventions can be time-consuming for families, and many families can’t afford it.

Brody’s family started with behavioral treatments alone, but after four months he experienced a violent meltdown, which made the family decide to give Brody some medication too. He now takes Concerta.

Brody’s dad said he’s OK with that and that doing the therapy first gave him insight.

This story is part of a partnership that includes KCUR, NPR and Kaiser Health News.