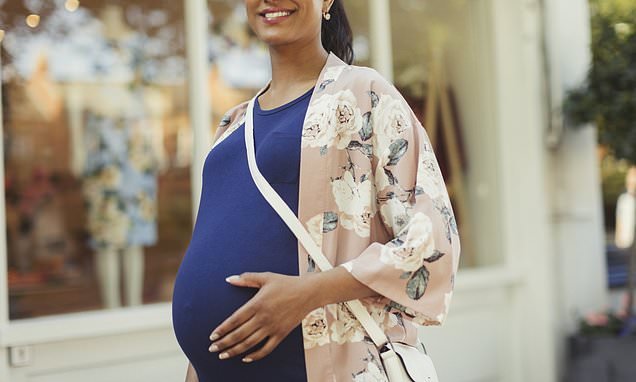 How climate change will alter fertility: People in warm, poor countries will have more children and educate them less – and families will do the opposite where it’s cold, study suggests

Climate change could alter fertility, with parents in some countries having more children and others having fewer children, a shocking new study claims.

As changing weather patterns wreak havoc on farmlands in tropical countries, parents may want more children to help them deal with the workload.

As a result, these families will also spend less money on education and more time making sure their children acquire agricultural skills.

Meanwhile, in richer countries that are further away from the equator and don’t depend on agriculture as much, the opposite is true.

The research team, from Williams College in Williamstown, Massachusetts, says this will not only affect the income of those children in the future, but it will also increase the inequality between countries with warmer climates and those with cooler ones. 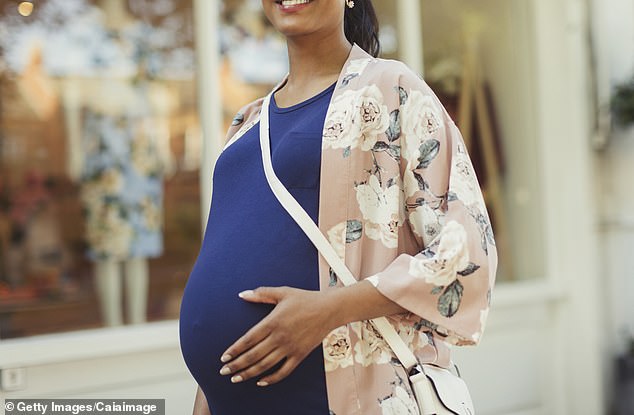 A new study from Williams College has found that climate change will have a negative effect in warmer countries, leading to children being taught agricultural skills rather than being educated and more children being born to help farm the land (file image)

For the study, published in Environmental Research Letters, the team looked at countries near to and further from the equator.

For their economic model, researchers chose two countries: Colombia, to represent a country that relies heavily on agriculture, and Switzerland, a country that is non-agricultural.

The team’s model then followed hypothetical residents in each country through childhood and adulthood.

In the model, parents had limited resources and had to divide it between buying food and goods for the family, having children and paying for each child’s education.

‘Near the equator, where many poorer countries are, climate change has a larger negative effect on agriculture.’

While a rise in temperature and carbon dioxide levels could increase crop yields, it could also change the level of nutrients in the soil as well as water availability, according to a 2016 report from the US Global Change Research Program.

Additionally, how frequently droughts and floods occur – and how severe they are – could also affect crop yields negatively and could change the habitats of species living in the area.

‘This leads to scarcity of agricultural goods, higher agricultural prices and wages and, ultimately, a labor reallocation,’ said Dr Casey.

‘Because agriculture makes less use of skilled labor, our model showed that climate change decreases the return on acquiring skills, leading parents to invest fewer resources in the education of each child, and to increase fertility.’

This means that, in poorer countries, parents will spend less time educating their children and more time acquiring skills to help their parents farm the land.

In addition, more children will be born because more workers are needed.

However, for countries that were further away from the equator and richer, such as Switzerland, the pattern was reversed.

Researchers say the findings also suggest that climate change will lead to further inequality between richer and poorer countries.

‘It is widely acknowledged that poor countries are less capable of adapting to climate change,’ the authors wrote in their paper.

‘Thus, these forces may increase the gap between the richer high-latitude countries and poorer equatorial countries.’