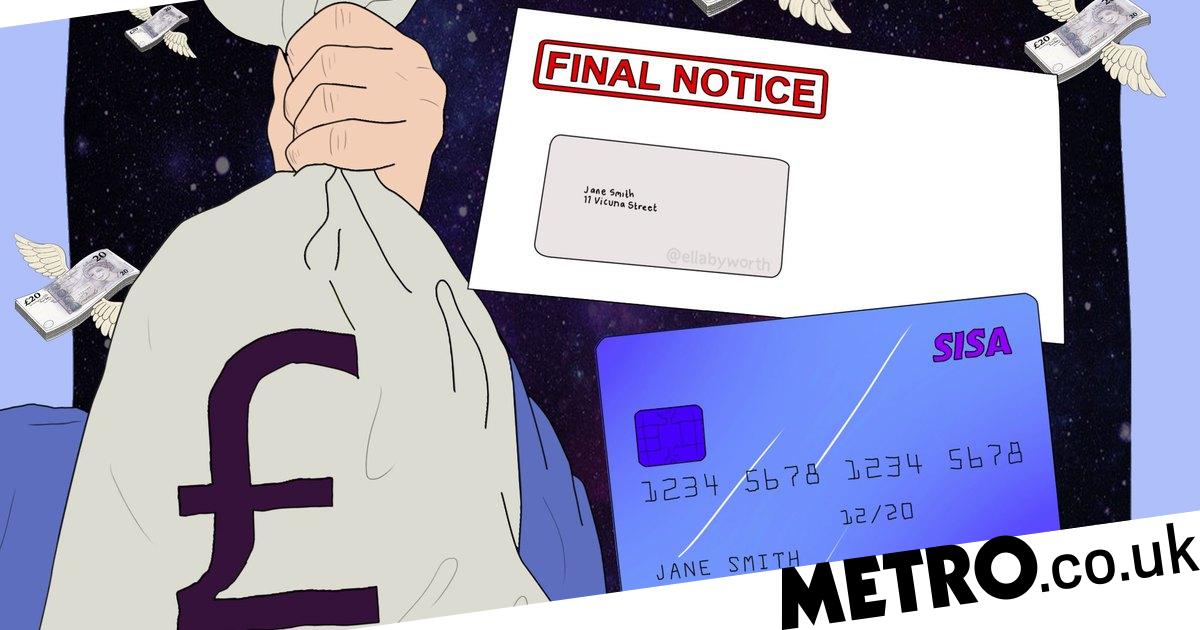 The Money and Mental Health Policy Institute surveyed nearly 500 people with mental health problems and found that 64% of them felt they would have recovered more quickly if they had had help with their finances.

The institute says people with mental illness are being left to fall into damaging cycles of money issues and worsening mental wellbeing because they’re not given crucial information about how their condition can increase the risk of financial difficulty.

Those with depression are five times more likely to experience serious financial struggles, as the condition’s low moods and poor concentration can make managing finances feel impossible, while bipolar disorder’s manic episodes can increase the risk of excessive and impulsive spending.

These are risks that are rarely mentioned by doctors when talking to people with mental health issues. The research found that only one in 20 of those surveyed who had been treated by a GP said they were offered help with managing their money.

Think about it – mental illness and money are both fairly taboo topics. When they intertwine, things become all the more complicated.

The Money and Mental Health Policy Institute say that GPs could make interventions in the same way they address smoking and domestic abuse, suggesting that doctors are missing a crucial opportunity to help people avoid the destructive spiral of money struggles.

The institute’s research found that people with depression and problem debt are more than four times more likely to still have depression 18 months later than those with depression who do not have financial difficulties.

The report said GPs and other primary care professionals have a particularly important opportunity to support people with mental health problems to avoid financial difficulty – as nine out of 10 people receiving mental health treatment do so through GPs and primary care settings.

They’re suggesting that GPs and other health professionals provide people with information about the link between mental health problems and financial difficulty, and signpost or refer to local sources of support.

Helen Undy, chief executive of the Money and Mental Health Policy Institute, said: ‘It’s unacceptable that people with mental illness are missing out on the information they need to help them avoid money problems, when the risk of developing these issues is so much higher and so damaging for their prospects of recovery.

‘GPs can play a crucial role by taking just a minute to give people information on money problems when they seek help for their mental health.

‘Similar interventions already exist for GPs to address smoking and domestic abuse – it’s time that addressing money problems is treated as a priority too.

‘We know that there are heavy demands on GPs’ time, but we can’t afford to keep missing this critical opportunity to give people the information and advice they need to avoid the devastation that the combination of financial difficulty and mental health problems can cause.’