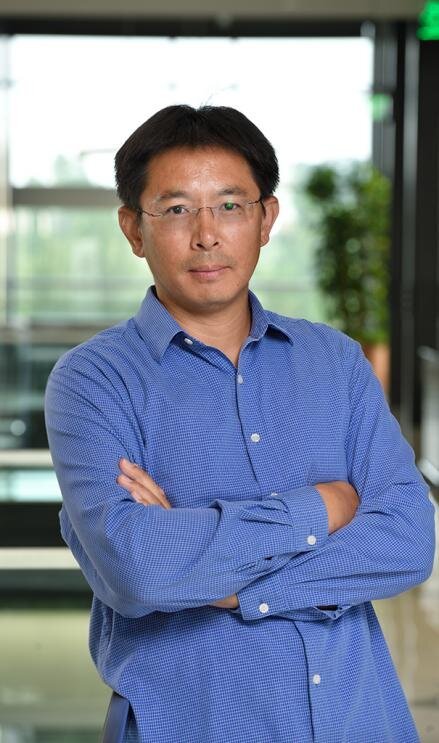 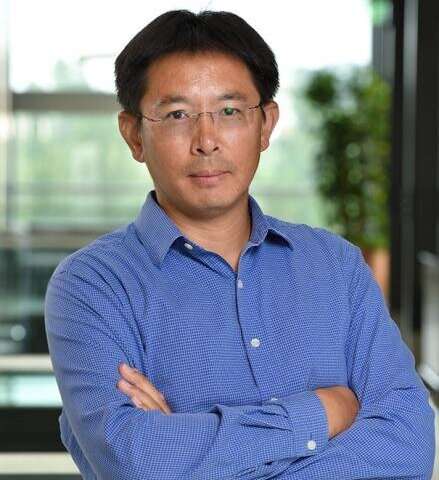 A new Michigan State University study suggests that older adults with poor sense of smell may see an almost 50% increase in their risk of dying within 10 years—surprisingly in healthier individuals.

The research is published in the journal Annals of Internal Medicine.

“Poor sense of smell becomes more common as people age, and there’s a link to a higher risk for death,” said Honglei Chen, an epidemiologist who’s focused his research on this sensory deficit in older adults. “Our study is the first to look at the potential reasons why it predicts a higher mortality.”

Using data from the National Institute on Aging’s Health ABC study, Chen and his research team reviewed information from almost 2,300 participants between 71 and 82 years old over a 13-year period. Participants included men and women, black and white, who completed a smell test of 12 common odors. Researchers then classified participants as having good, moderate or poor sense of smell.

Compared with older adults with a good sense of smell, those with poor smell were at a 46% higher risk for death at 10 years and 30% at 13 years.

Results were minimally affected by sex, race or other demographic and lifestyle factors. However, the surprising revelation was that the healthier participants at the start of the study were found to be largely responsible for the higher risk.

Poor sense of smell is known as an early sign for Parkinson’s disease and dementia and is associated with weight loss. However, these conditions only explained 28% of the increased risk, leaving most of it unexplained.

“We don’t have a reason for more than 70% of the increased risk. We need to find out what happened to these individuals,” said Chen, who plans to pursue the mystery in future studies.

He added that poor sense of smell may be an early and sensitive sign for deteriorating health before it’s even recognized in the doctor’s office.

“It tells us that in older adults, impaired sense of smell has broader implications of health beyond what we have already known,” Chen said. “Incorporating a sense of smell screening in routine doctor visits might be a good idea at some point.”

So, what should people do if they think they’re having trouble smelling? Talk to a doctor.