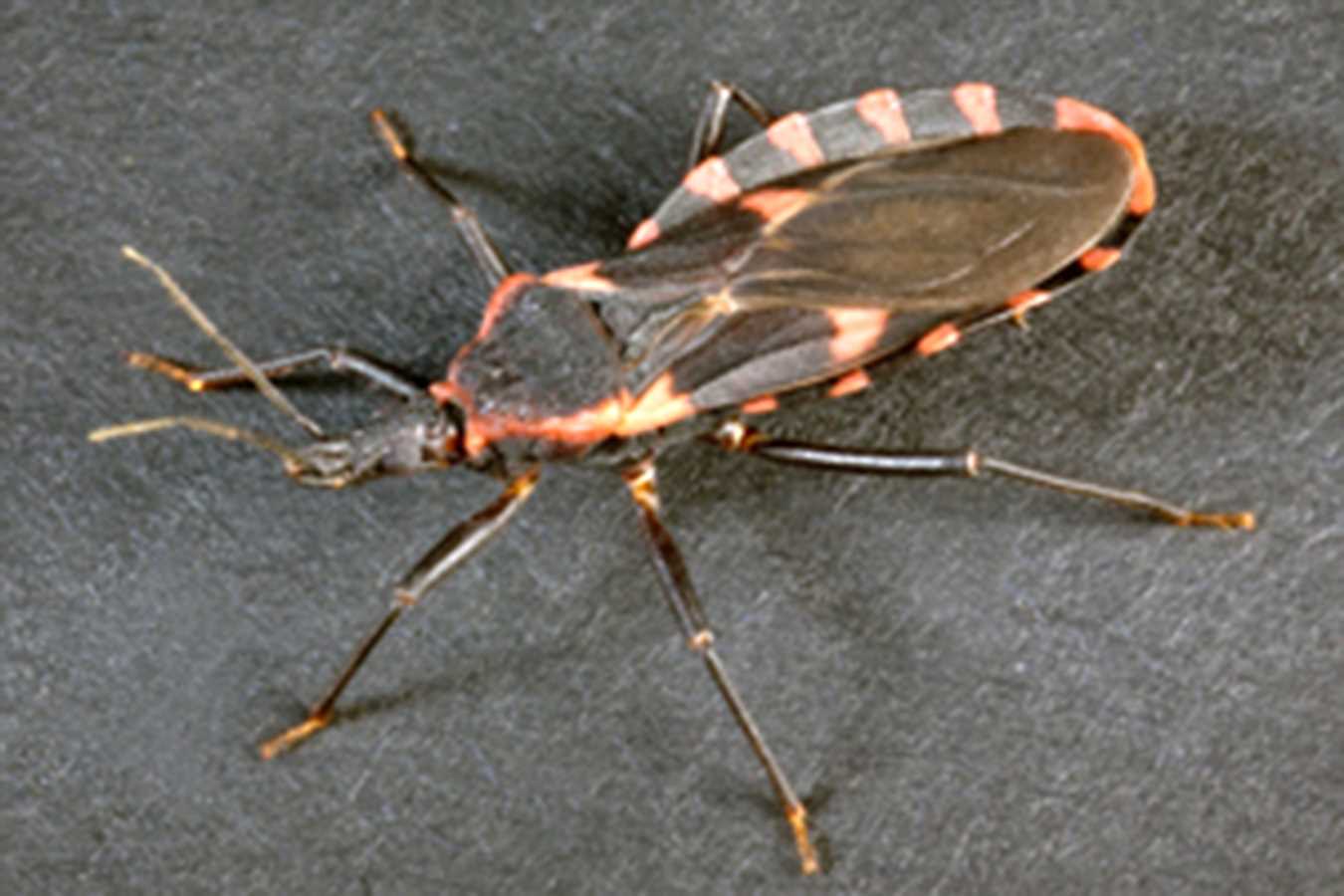 A potentially deadly insect nicknamed the “kissing bug” was found in Delaware for the first time after officials confirmed that one bit a child in the state.

The triatomine bug, which earned its nickname because it typically bites people on the face, sucks the blood of animals and humans, and can carry Chagas disease, which causes fever, fatigue, diarrhea and vomiting. Of those infected with Chagas, there’s a 30 percent chance that the disease will become chronic, which leads to heart failure, cardiac arrest and an enlarged esophagus or colon, according to Texas A&M University’s Kissing Bug Citizen Science Program.

The Centers for Disease Control confirmed April 19 that a child in Kent County, Delaware was watching TV at home in July when a kissing bug bit and sucked the blood from her face.

“The parents were concerned about possible disease transmission from the insect,” according to the report, but “the girl who was bitten had no ill effects.” After the bug that bit her was sent to the Kissing Bug Citizen Science Program, Texas A&M confirmed that it did not carry Chagas disease.

Kissing bugs are more common in Latin America, but they have been present in the U.S. since the mid 1800s, primarily in the southern and western states. There are 28 states where Texas A&M has confirmed the presence of a kissing bug, but most have only had one or two total.

About 300,000 Americans have Chagas disease, with most developing it in Latin America. Between Mexico, Central and South America, about 8 million people have Chagas, according to the CDC.

The kissing bug spreads Chagas by biting and then pooping near the bite, making the transmission of the disease fairly uncommon.

“The likelihood of getting T cruzi infection [Chagas] from a triatomine bug in the United States is low, even if the bug is infected.”