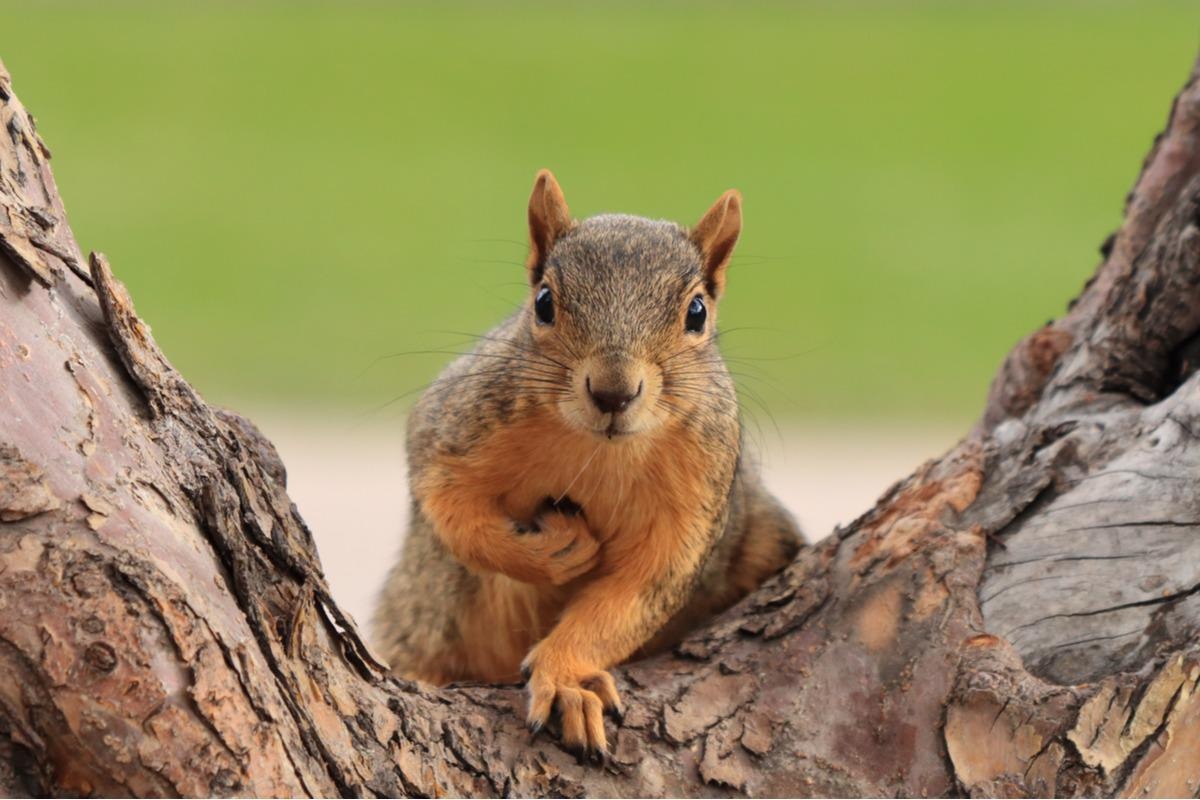 Wildlife animal trading and consumption amplified by the encroachment of humans into the natural ecosystem led to the emergence of various infectious diseases. The trading and consumption of wildlife animals have been responsible for various disease outbreaks such as human immunodeficiency virus (HIV-1), Ebola, Monkeypox, and even the present coronavirus disease 2019 (COVID-19).

Presently, there is a vital need for determining pathogens in traded wildlife to develop adequate measures for combating zoonotic diseases and assess future environmental and societal costs of wildlife trade.

In this study, the authors collected samples from nine wildlife trade hotspots and two roadside stalls referred to as trade sites in Laos. Further samples were collected from wildlife confiscated in markets by three Provincial Offices of Forest Inspection (POFI).

Different animal samples such as urogenital swabs, urine samples, blood samples, and liver, kidney, and spleen tissue were collected depending on whether animals were alive, dead, or butchered.

The authors performed univariate, descriptive, and multivariate analyses, and a mixed-effect logistic regression model estimated the impact of the processing status of wild meat on the risk of Leptospira detection.

The findings of the study demonstrated that among the animals sampled in the wildlife market, more than 37% belong to vertebrate species from 12 different families. Over 73% of animals sampled were Sciuridae squirrels representing 16 species and 20.3% were Pallas’s squirrel (Callosciurus erythraeus).

Among animals sampled from Wildlife trade sites, more than 20% of animals specimens had at least ≥ 1 positive sample by PCR for ≥ 1 zoonotic pathogens in 90.9% of total sites. Of the 324 animals tested 20.1% were positive for Leptospira spp., 9.8% for Rickettsia spp, 4.9% for Anaplasmataceae, and 0% for O. tsutsugamushi.

In wildlife collected from POFI sites, more than 71% of animals were tested positive by PCR for ≥ 1 zoonotic pathogen. Among them, 25.7% of animal species were positive for Leptospira spp, 57.1% for Rickettsia spp, 17.1% for Anaplasmataceae, and 5.7% for O. tsutsugamushi. Sequencing identity match identified R. felis, R. conorii, R. typhi and Anaplasma species (either A. capra, A. centrale, or A. marginale), A. platys, A. phagocytophilum, A. bovis, Lactococcus garvieae, Ehrlichia chaffeensis, and Kurthia populi. No animal species were positive for C. burnetii, dengue virus, flavivirus, and Zika virus.

The team observed that two animal species – variable squirrel (Callosciurus finlaysonii) and the common palm civet (Paradoxurus hermaphroditus) had 45.5% and 46.4% of Leptospira spp.–positive specimens, respectively. Leptospira spp.–positivity in the dry season was 25.6% while in the wet season it was 11.6%.

Species and province-based data disaggregation demonstrated that the seasonality observed was driven by results in variable squirrels and common palm civets in the Champasak Province. The authors observed no association between the probability of an animal testing positive for Leptospira spp and the animal being alive, freshly dead, or frozen.

In the multiple samples from a subset of Leptospira spp.– positive animals, 75% of urogenital swab samples, and 50% of blood samples were positive. Rickettsia spp was exclusively detected in the solid organs like the liver, spleen, and kidney of animal species.

The findings of the study demonstrated a substantial risk of exposure of zoonotic pathogens to the human population through consumption and handling of wild animal meat.

In this study, squirrels had the highest pathogen diversity and were traded frequently in the Laos market. Leptospira spp. was the most infectious and frequently detected pathogen in the majority of animal species followed by Rickettsia typhi and R. felis.

The frequent occurrence of Leptospira in wild animals that can be transmitted through mucous membranes and abraded skin poses a substantial health risk to hunters, vendors, and consumers. 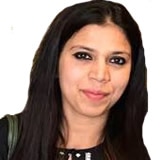