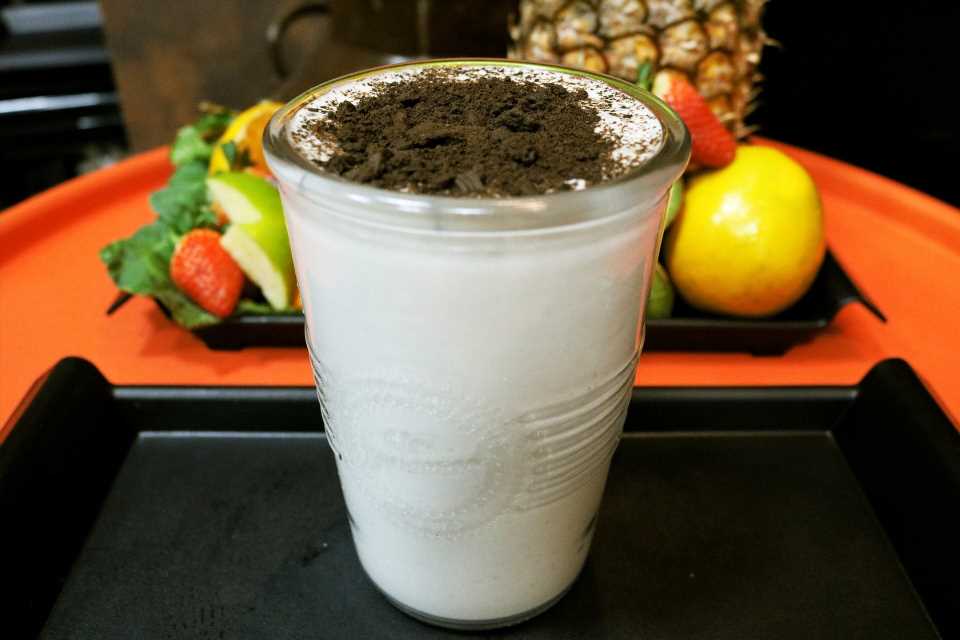 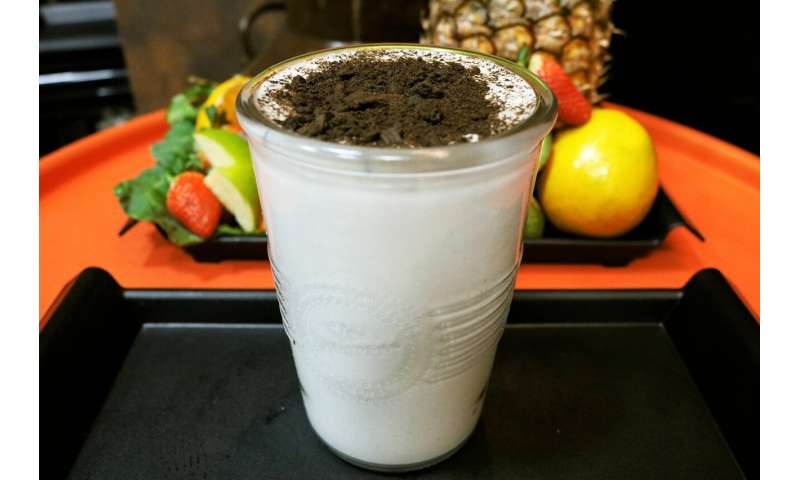 Amino acids have long been touted by the fitness and bodybuilding communities for their muscle building benefits. From ultra-bulk protein powders to lean mass-promoting snack bars, there’s no shortage of products available for those seeking a muscle boost.

However, protein’s popularity has also meant that less attention has been paid to researching its potentially negative side-effects.

BCAAs great for adding muscle mass, but science says you could pay for it later

“While diets high in protein and low in carbohydrates were shown to be beneficial for reproductive function, they had detrimental effects for health in mid-late life, and also led to a shortened lifespan,” she explained.

The current research examined the impacts that dietary BCAAs and other essential amino acids such as tryptophan had on the health and body composition of mice.

“Supplementation of BCAAs resulted in high levels of BCAAs in the blood which competed with tryptophan for transport into the brain,” explained Academic Director of the Charles Perkins Centre’s and researcher from the School of Life and Environmental Sciences Professor Stephen Simpson.

“Tryptophan is the sole precursor for the hormone serotonin, which is often called the ‘happiness chemical’ for its mood-enhancing effects and its role in promoting sleep. But serotonin does more than this, and therein lay the problem,” he said.

“This then lowered serotonin levels in the brain, which in turn was a potent signal to increase appetite. The serotonin decrease caused by excess BCAA intake led to massive overeating in our mice, which became hugely obese and lived shorter lives.”

Qualified dietitian and public health nutritionist from the University of Sydney’s School of Life and Environmental Sciences Dr. Rosilene Ribeiro recommends eating a wide-range of proteins.

It’s important to vary protein sources in order to get a variety of essential amino acids, through a healthy and balanced diet rich in fibre, vitamins and minerals.

BCAAs are essential amino acids present in protein-containing foods, with red meat and dairy being the richest sources. Chicken, fish and eggs are also nutritious sources of BCAAs.