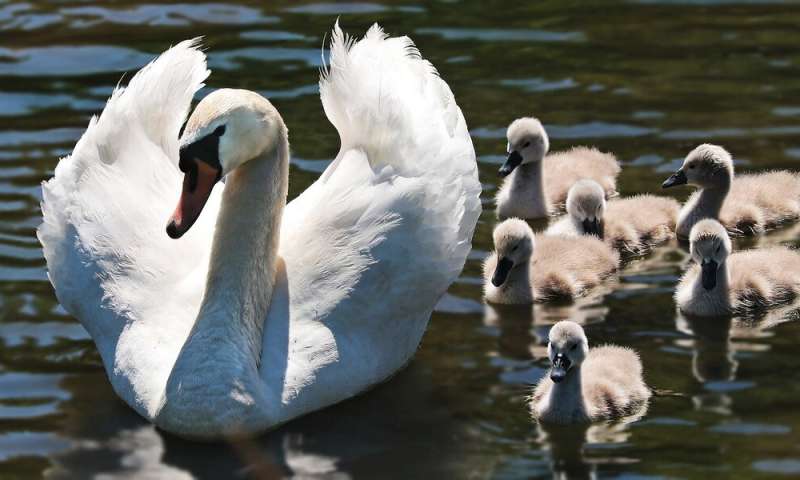 The world is seeing a rise in diseases caused by viruses that have jumped from animal hosts to the human population, with COVID-19 just one example, a group of experts said in a report released on Monday.

Ebola, MERS as well as West Nile and Rift Valley fevers were other examples of zoonotic diseases, which are driven by the degradation of our natural environment, the United Nations Environment Department (UNEP) and International Livestock Research Institute (ILRI) said.

“While many in the world were surprised by COVID-19, those of us who work on animal disease were not. This was a highly predictable pandemic,” said Delia Randolph, ILRI veterinary epidemiologist and lead author of the report.

Randolph described a “very clear trend” since the 1930s that showed that 75% of emerging human diseases stemmed from wildlife.

COVID-19, for example, most likely originated in bats, according to UNEP and ILRI.

Further outbreaks will emerge unless governments take active measures to prevent other zoonotic diseases from crossing into the human population, UNEP warned.

They include increased demand for animal protein, a rise in intense and unsustainable farming, increased use and exploitation of wildlife, and climate change.

“The science is clear that if we keep exploiting wildlife and destroying our ecosystems, then we can expect to see a steady stream of these diseases jumping from animals to humans in the years ahead,” said UNEP executive director Inger Andersen.

Protecting the environment can help to protect people from enduring another global outbreak, such as the COVID-19 pandemic, as it was often human activity that was breaking down natural barriers that used to protect humans from disease pathogens, according to UNEP.

Every year, some 2 million people, mostly in low- and middle-income countries, die from neglected zoonotic diseases, according to the report.

In the last two decades alone, zoonotic diseases have caused economic losses of more than $100 billion, not including the cost of the COVID-19 pandemic, which is expected to cost $9 trillion over the next few years, the U.N. said.

African countries—a number of which have successfully managed zoonotic outbreaks—have the potential to leverage this experience to tackle future outbreaks through approaches that incorporate human, animal and environmental health.

Other key aspects included surveillance as well as early detection and response. 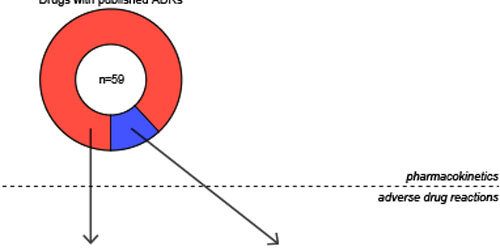