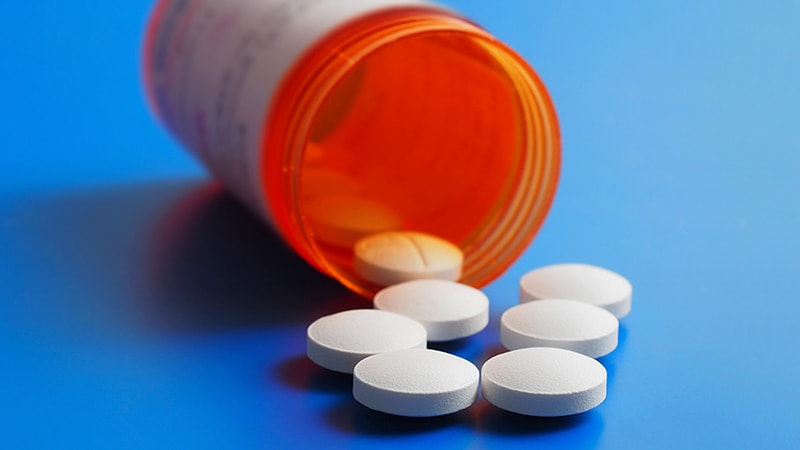 There is “good evidence” that medications with principally noradrenergic action could be effectively repurposed for treating Alzheimer’s disease (AD), a systematic review and meta-analysis suggest.

Noradrenergic drugs include antidepressants and meds that treat attention-deficit/hyperactivity disorder (ADHD) and hypertension.

Based on the pooled results, there is “strong rationale for further, targeted clinical trials of noradrenergic treatments in AD,” the investigators write.

The findings were published online July 5 in the Journal of Neurology, Neurosurgery and Psychiatry.

“We are becoming more and more aware of the way this system is damaged early on in AD — and how this may be contributing to some of the symptoms seen,” David said.

However, there has been insufficient evidence thus far from clinical trials to inform as to whether drugs working to boost this system may be effective, he noted.

“A series of historic trials, and some more recently, have investigated this and often did not find significant results. We wanted to perform a meta-analysis, thereby summing together the results of multiple trials, to see if overall they show that these medications do in fact appear to be effective,” said David.

The investigators identified 19 randomized controlled trials published between 1980 and 2021 that tested the effects of noradrenergic drugs such as atomoxetine, methylphenidate, and guanfacine on cognitive and/or neuropsychiatric symptoms in patients with mild cognitive impairment (MCI) or AD.

The trials included a total of 1811 patients. Of these, six were judged as “good” quality, seven as “fair,” and six as “poor.”

“This positive effect was still present following removal of outliers to account for heterogeneity across studies,” the researchers write.

They are now conducting a trial testing the noradrenergic agent guanfacine in patients with AD, when taken in combination with established acetylcholine-boosting medications.

“We believe there is possibly a synergistic effect of the two types of medication when taken together,” David said.

“We advocate for more trials of this nature — perhaps looking to identify the patients with greatest dysfunction in this system, with the idea that we could target the treatments in this subgroup of patients to offer a more personalized medicine approach,” he added.

Commenting on the findings for Medscape Medical News, Heather Snyder, PhD, vice president of medical and scientific relations for the Alzheimer’s Association, said, “With few treatment options available for people with Alzheimer’s, it’s crucial we explore all potential treatment avenues.”

“Looking in the research literature as was done in this study gives us clues as to directions that could be investigated further, and this paper opens the door for testing noradrenergic drugs in Alzheimer’s clinical trials that employ the latest information we have in how studies should be designed,” Snyder said.

She noted that “the next step” would be to assess the safety, tolerability, and appropriate dose, and target engagement of these drugs in rigorous clinical trials.

“Until those studies happen, we do not know the benefits or potential harms of these drugs for people living with dementia,” Snyder said.

She pointed out there are a number of ongoing trials that are repurposing drugs developed for other diseases and testing them against AD, including some funded by the Alzheimer’s Association’s Part the Cloud program.

“We encourage research in this space to continue and individuals to consider participating in Alzheimer’s clinical trials. The Alzheimer’s Association has a free clinical trial matching service, known as TrialMatch, that helps both healthy and dementia-impacted individuals connect with research studies in their area,” Synder said.

The study was supported in part by the UK Medical Research Council, National Institute for Health Research, and the Wellcome Trust. David and Snyder report no relevant financial relationships.