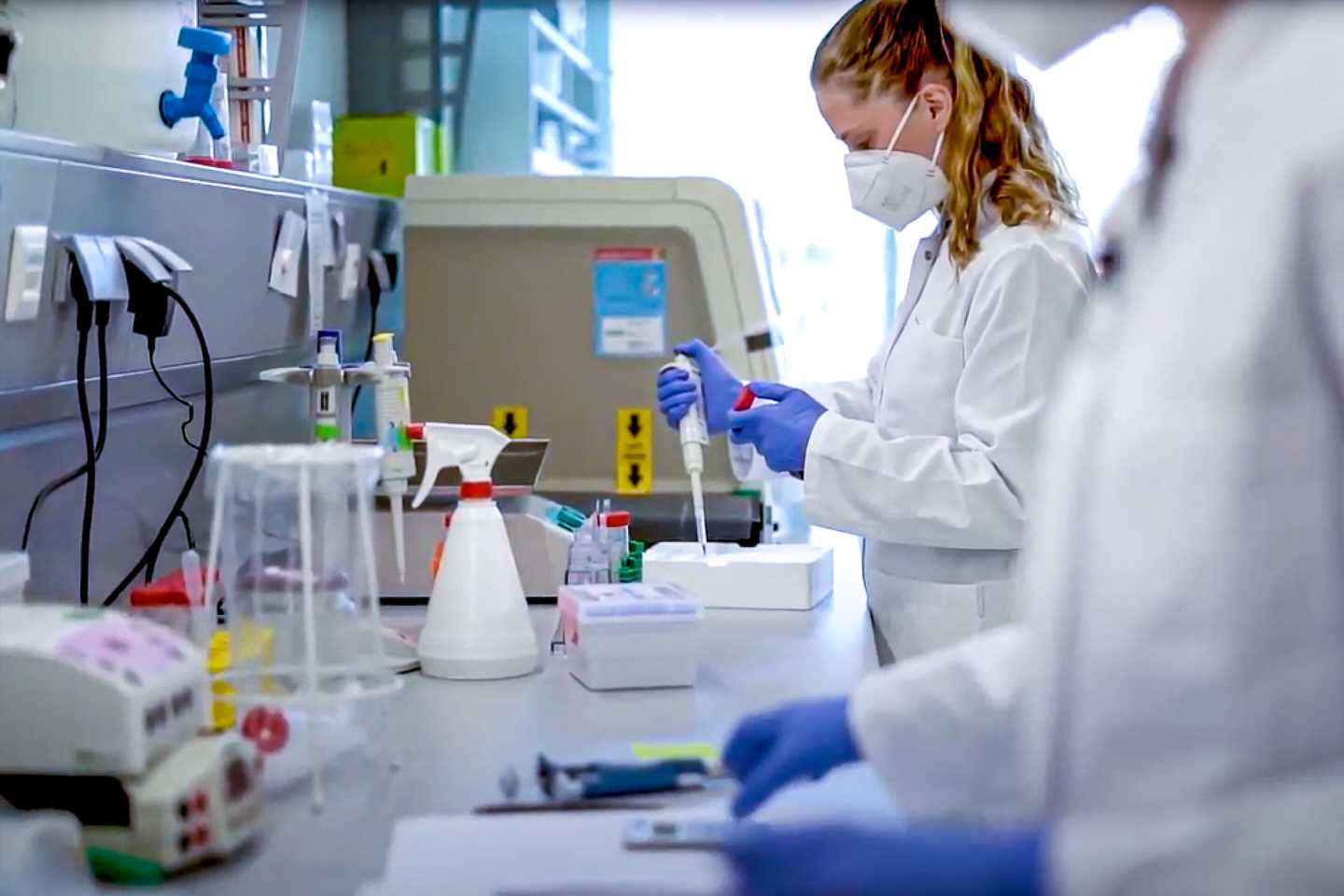 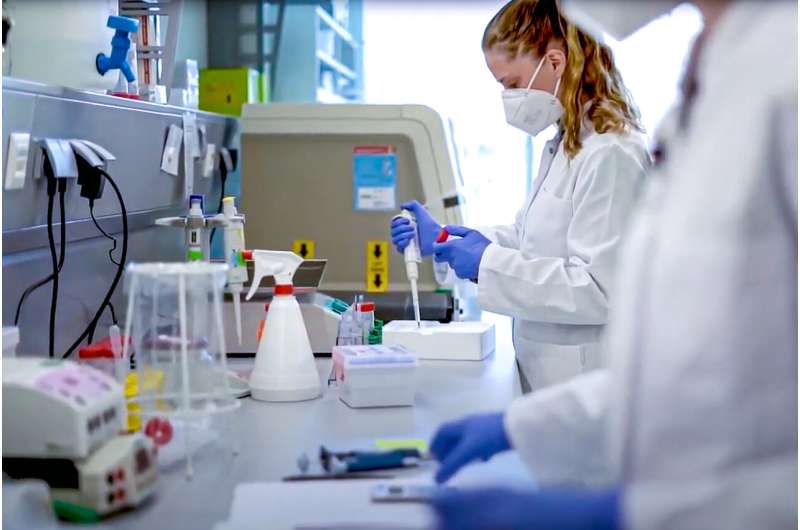 Cancer researchers at the University Medical Center Schleswig-Holstein (UKSH), Campus Kiel, and at the Medical Faculty of Kiel University have described approaches for improved therapy of adult blood cancer patients in a new research paper on the genetic causes of acute lymphoblastic leukemia (ALL). Children, but also adults of all ages, can fall ill with this form of leukemia. It originates from malignantly transformed precursor cells of certain white blood cells and causes a rapidly progressive reduction in bone marrow function and thus disturbed blood formation. If left untreated, it can lead to death within a short time. The most common form of this blood cancer is the so-called B-precursor ALL (BCP-ALL). Around 500 adults in Germany are newly diagnosed with this disease every year. While about 90 percent of patients survive BCP-ALL in childhood, this rate drops to only about 40 percent in adults.

Within the framework of the new clinical research unit “CATCH ALL—prospects of cure for all adults and children with Acute Lymphoblastic Leukemia (ALL)”, funded by the German Research Foundation (DFG), the clinicians and researchers, led by Professor Claudia Baldus and Dr. Lorenz Bastian from the Department of Internal Medicine II, hematology and oncology at UKSH, Campus Kiel, have succeeded in identifying previously unknown genetic risk factors as the cause of therapy resistance in BCP-ALL patients in adulthood. The researchers, who are organized in the University Cancer Center Schleswig-Holstein (UCCSH) at UKSH and in the Kiel Oncology Network (KON) at Kiel University, also pointed to novel approaches for improved precision therapies for this group of patients, based on a combination of antibody immunotherapy and stem cell transplants. Their new results, which are also the expression of an overarching collaboration with the Institute for Clinical Molecular Biology of Kiel University and UKSH as well as the UKSH, Lübeck Campus, were recently published by the Kiel researchers together with colleagues from the GMALL study group in the scientific journal Leukemia.

Diversity of genetic causes of disease

BCP-ALL is related to various risk-related genetic alterations, which can manifest themselves on a molecular level in different subtypes of the disease. However, for up to 15 percent of those affected, no assignment to one of these established categories has been possible so far. “We therefore assumed the presence of unrecognized drivers for the development of BCP-ALL, especially in adult patients, who have been less studied than pediatric patients,” says Bastian.

“For the first time, we used a novel approach based on machine learning to be able to characterize new molecular subtypes of BCP-ALL using so-called gene expression profiles,” explains Bastian, first author of the new study. By means of such transcriptome sequencing of almost 600 adult BCP-ALL patients, it was possible to identify a molecular driver mechanism underlying the disease in more than 90 percent of the cases. In the case of the newly described subgroup, it is a so-called gene fusion of two neighboring genes (UBTF and ATXN7L3), which leads to a severe disruption of normal gene regulation.

“The detection of these gene alterations in patients provides an approach for the early diagnosis of this subtype of leukemia. In addition, those affected by the newly identified subgroup show an increased probability of relapse after therapy,” Bastian explains.

The new research results show limited efficacy of chemotherapy for this subtype of BCP-ALL. “For those affected, an intensification of treatment compared to current standard therapies is necessary. Promising approaches based on a combination of antibody immunotherapy and and/or allogeneic stem cell transplantation are available for this purpose. “These treatment strategies could raise the survival chances of those affected to the level of adult ALL patients who are not affected by the genomic aberration of this molecular subgroup,” says Bastian.

The new publication is a first result of the clinical research unit “CATCH ALL,” which was launched at the beginning of this year and is funded by the DFG with about five million euros. The scientists involved in the project are working together with doctors to transfer promising therapeutic approaches into successful clinical application.