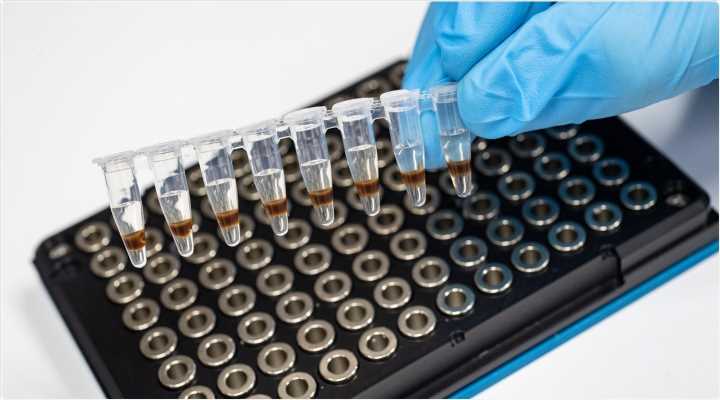 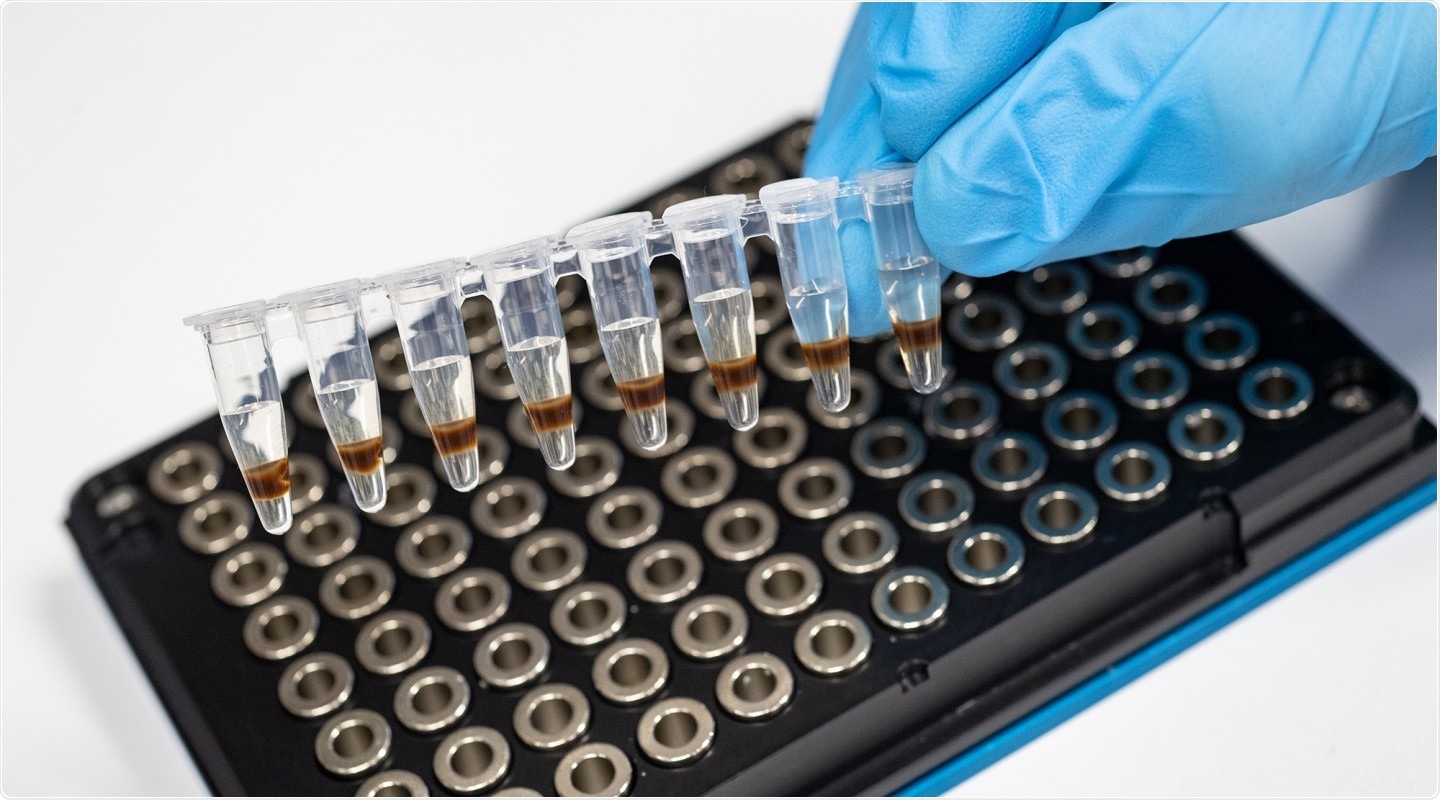 The accurate diagnosis of different types of dementia is frequently complicated and often cannot be set at the early phases of the disease due to the lack of practical and specific diagnostic tools. In addition, the clinical symptoms of patients with various neurodegenerative diseases often overlap and thus, the accurate diagnosis is not always possible.

The precise diagnosis, however, is needed to enable the management of the disease in the best possible way. For example, the widely used pharmaceutical cholinesterase inhibitors are beneficial in the symptomatic treatment and help maintaining activities of daily living in Alzheimer’s disease patients. However, they worsen the clinical and neuropsychiatric symptoms in patients with frontotemporal dementia.

In the future, disease modifying drugs will be available for the individualized management of dementia. Those patients that benefit from these interventions should be recognized as early as possible to prevent irreversible neuronal damage and loss associated with cognitive decline and diminished capability for independent life.

The present novel diagnostic algorithm will help to reliably differentiate patients with different types of dementia and is useful in selecting patients for clinical drug trials as well.

New biomarkers are more sensitive and specific, but not yet largely available

The new generation biomarkers are based widely on the utilization of blood samples instead of the invasive cerebrospinal fluid samples. Based on the present algorithm, the researchers recommend the utilization of blood neurofilament light chain levels in the screening of dementias. Also, the new algorithm allows the diagnosis of the most common type of dementia, Alzheimer’s disease, based on blood sample analysis. Later on, cerebrospinal fluid-based analyses might only be needed for the diagnostics of rarer forms of dementia.

New biomarkers will enable ground-breaking next-generation diagnostics. Moreover, the currently time-taking diagnostic procedures will accelerate. This will diminish the humane burden of patients and their next-of-kin, when we can provide a precise diagnosis instead of prolonged uncertainty for the families.”

Eino Solje is also leading author of the article.

The now published algorithm cannot yet be applied in the daily clinical work, since most of the biomarkers are not so far widely available in the clinical laboratories. Nevertheless, the researchers believe that the promising results will accelerate the accessibility of these biomarker measurements in the near future.

This work is part of the research activities of the Finnish FTD Research Network, FinFTD.