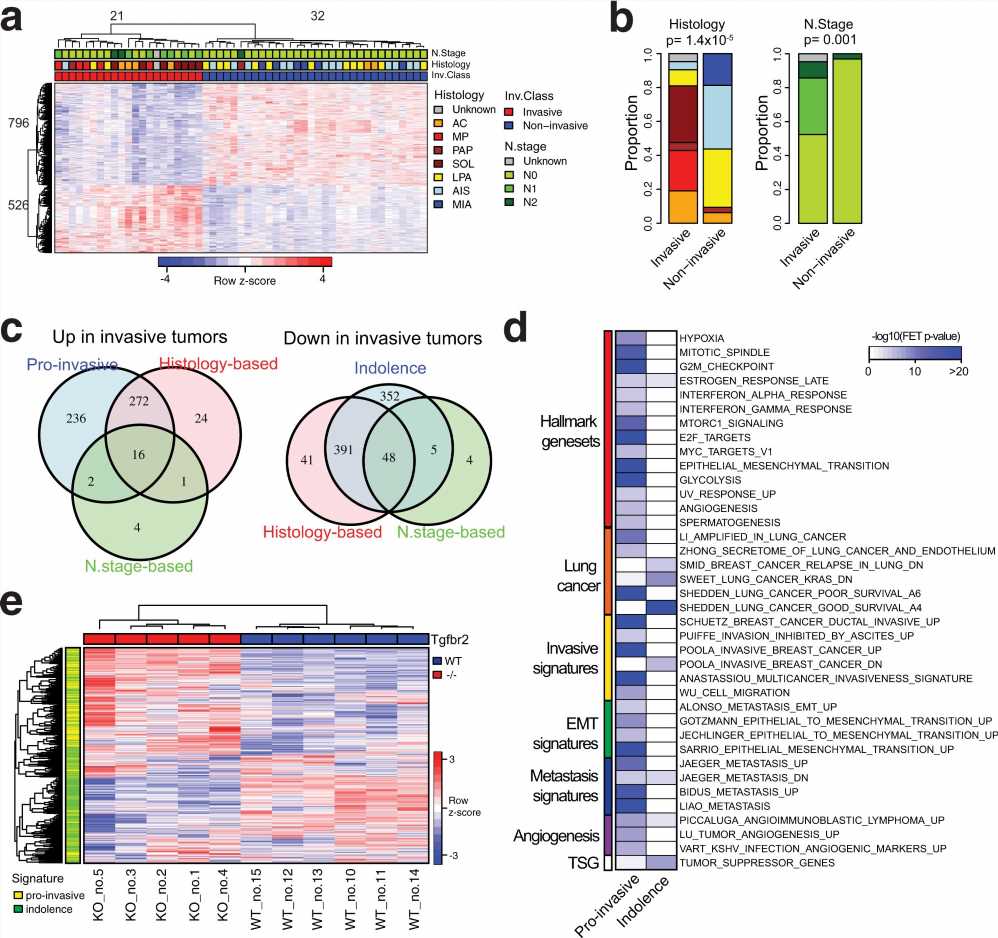 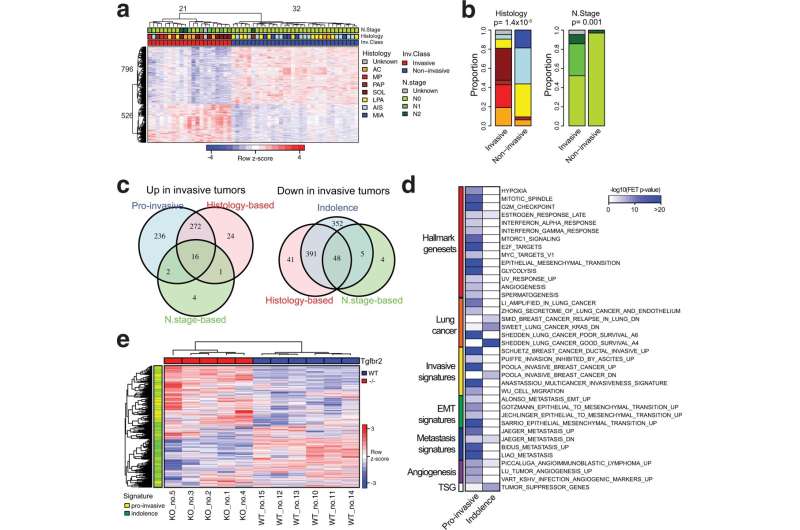 Mount Sinai researchers have developed a novel method to identify aggressive early-stage lung cancers and target drugs known as aurora kinase inhibitors to tumors that are especially likely to respond to them. The findings, published in Nature Communications on March 24, could lead to great advances in treatment for lung adenocarcinoma, the most common type of lung cancer.

The Mount Sinai team used a genomics network model to measure tumor invasiveness—distinguishing aggressive tumors from so-called “indolent” ones, which often cannot be told apart via chest CT scan—and identify those that will respond to aurora kinase inhibitors, molecules that can inhibit gene signature regulators.

“The approaches to diagnosing and treating early-stage lung adenocarcinoma are evolving and are based upon advances in understanding the biology and clinical activities of these tumors,” said senior author Charles Powell, MD, MBA, Janice and Coleman Rabin Professor of Medicine and Chief of Pulmonary, Critical Care and Sleep Medicine at the Icahn School of Medicine at Mount Sinai. “Our work using novel network approaches, in collaboration with Sema4, to identify signatures of invasiveness and to identify drugs that can intercept progression of these cancers should contribute to advancing the understanding and outcomes for this cancer.”

The research team used a genetically engineered mouse model to define the role of aurora kinases in early progression of the disease. They performed molecular profiling of early-stage lung cancer samples with RNA sequencing and identified signature genes associated with invasiveness of tumors. Researchers from Sema4 used novel genomic networking approaches to identify key network regulators and therapeutic drugs to demonstrate that targeting the signaling pathway reduces lung cancer spread and improves survival. They identified and tested aurora kinase inhibitors, including AMG900, as an effective treatment to intercept lung cancer progression in the models.