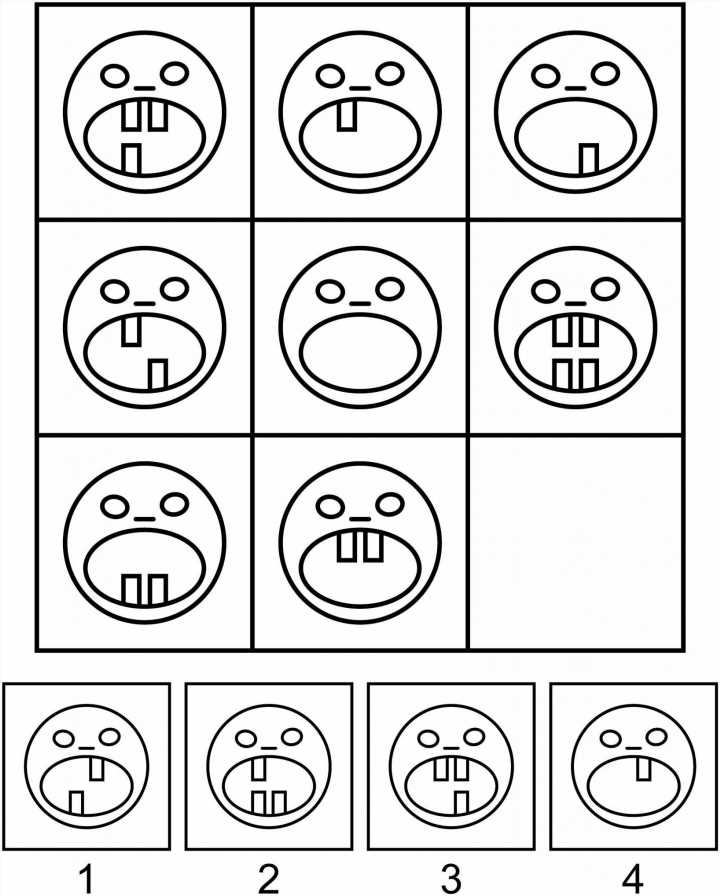 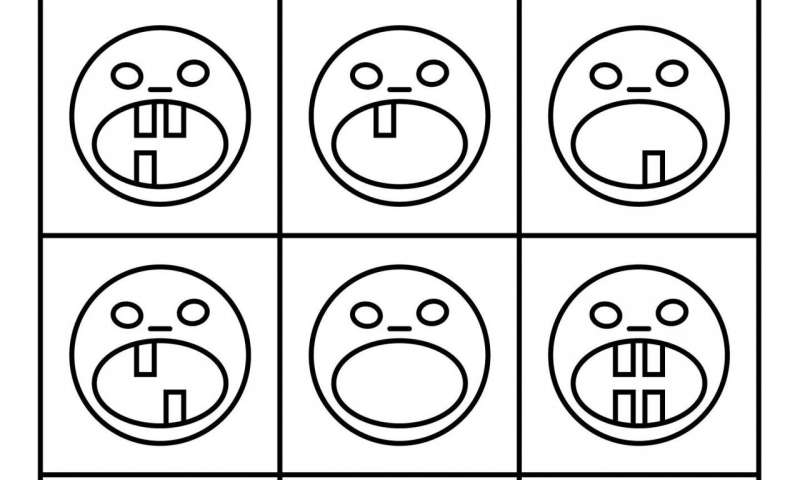 A team of Russian researchers with the participation of a leading researcher at HSE University, Ekaterina Pechenkova, found that during group problem solving the components of the social brain are co-activated, but they do not increase their coupling during cooperation as would be suggested for a holistic network. The study was published in Frontiers in Human Neuroscience. Social neuroscience studies examine the ‘social brain,” a hypothetical network of different areas of the brain responsible for interacting with other people.

In this science, the brain of a person is most often studied while the person observes interactions between others without taking part in them themselves. This is due to the complexity of conducting experiments with active communication. Modern equipment for studying the brain is not adapted to situations in which a person can freely move and talk during the scanning process.

Meanwhile, in experiments with passive observation of others, it is possible to detect only individual components of the social brain. It is not possible to view the network as a whole as it functions.In order to better understand the network, researchers must be able to observe subjects as they engage in tasks that are more complex and closer to those they encounter in real life—such as group problem solving.

One such study was carried out by a team of Russian scientists from institutions including the Research Institute of Neuropsychology of Speech and Writing (Moscow) and the Federal Center of Treatment and Rehabilitation of the Russian Ministry of Health. The study involved 24 teams of 3 people, who were recruited from among Moscow players of the “What? Where? When?” quiz game. In the study, participants had to solve Raven-like matrix problems both in small groups and individually. 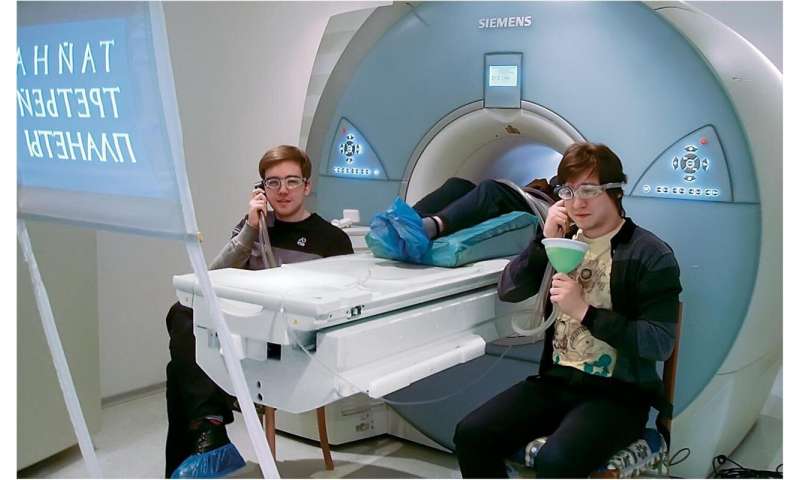 The study lasted four hours and consisted of two parts that each contained 60 problems. When solving the problems as a group, each team completed both a practice session in a classroom and a scanning session, in which one subject was placed in an MRI scanner while their two teammates sat next to them on each side. Group and individual tasks alternated. The individual task was solved only by one team member, who was in the MRI machine in the second part of the experiment. The participants had about 40 seconds to solve each matrix. On average, teams solved 44 out of 60 problems correctly, while those working individually solved only 34 problems.

The study showed that when solving problems as a group, as opposed to individually, the social brain components described in the literature are additionally co-activated but not synchronized. In other words, they do not form a holistic, jointly working system. However, a readjustment occurs in the interaction between the brain’s basic networks: the researchers observed a decreasing connectivity between the language and the salience networks in the group vs. individual activity conditions. The scientists have yet to figure out why these particular networks are reconfigured during social interaction.The components of the social brain include areas such as the medial prefrontal cortex, the pole of the temporal lobe, the temporoparietal junction, the precuneus, and other areas. Studies confirm that these zones are co-activated when various social stimuli are presented, such as photographs or descriptions of how people interact with others.

In addition, when people work together, structures of the so-called ‘default’ mode network became more involved. This observation may support the fact that it is easier to solve problems in a group setting, because less personal cognitive effort is required.

“Another explanation is that the default network is by no means passive and provides the processes necessary for cooperative communication,” says HSE researcher Ekaterina Pechenkova, one of the study authors. “These supposed functions of the zones involved in the default network include, first of all, the ability to mentalize, or to understand that other people have thoughts and experiences, as well as to reflect on their own thoughts and feelings.”

How to Improve Your Mental State and Productivity As an Entrepreneur?