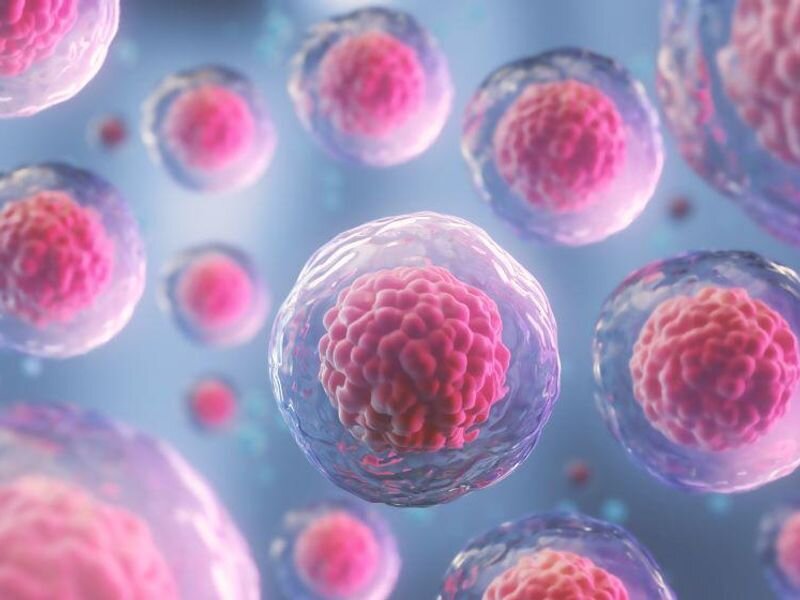 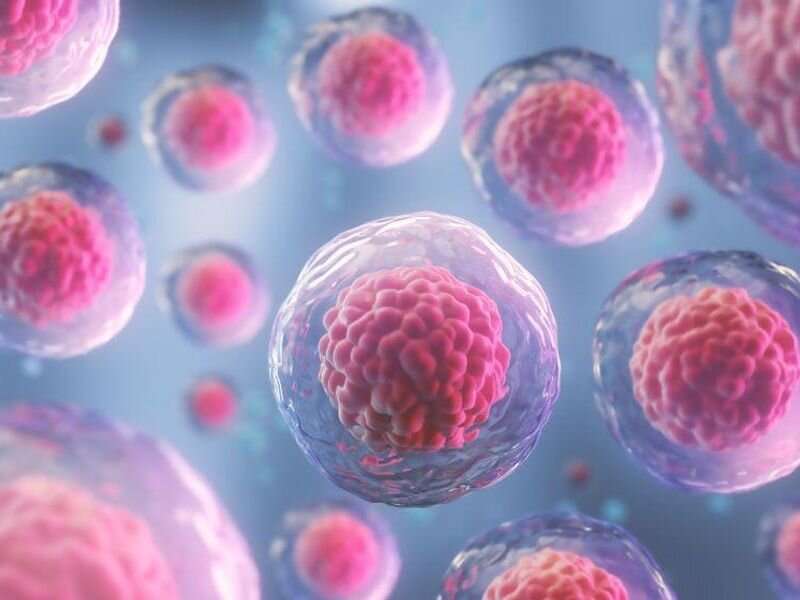 For patients with acute lymphoblastic leukemia with resistance to C19 CAR T-cell therapy, resistance mechanisms that can be detected prior to treatment have been identified, according to a study presented at the annual meeting of the American Association for Cancer Research, held from April 8 to 13 in New Orleans.

Katherine E. Masih, from the National Cancer Institute in Bethesda, Maryland, and colleagues examined differences between resistant and sensitive leukemias using pretreatment bone marrow aspirates from patients enrolled in a clinical trial. Samples were categorized according to patient response; nonresponse was defined as not achieving and maintaining minimal residual disease negativity at day +63. Seven resistant and seven sensitive leukemias were included in the study.

The researchers found that the nonresponders had a distinctive DNA methylation pattern, which was characterized by hypermethylation of PRC2 targets in embryonic and cancer stem cells. Increased accessibility of chromatin was found at regions associated with stem cell proliferation and cell cycling using gene set enrichment analysis of ATAC-seq data. A greater similarity was seen between accessibility patterns of nonresponders to hematopoietic progenitors, including hematopoietic stem cells and common myeloid progenitors. Increased frequency of cell subpopulations expressing a multi-lineage phenotype supported these findings. In addition, relative to responders, there was decreased expression of antigen presentation and processing pathways observed across all leukemic cells.