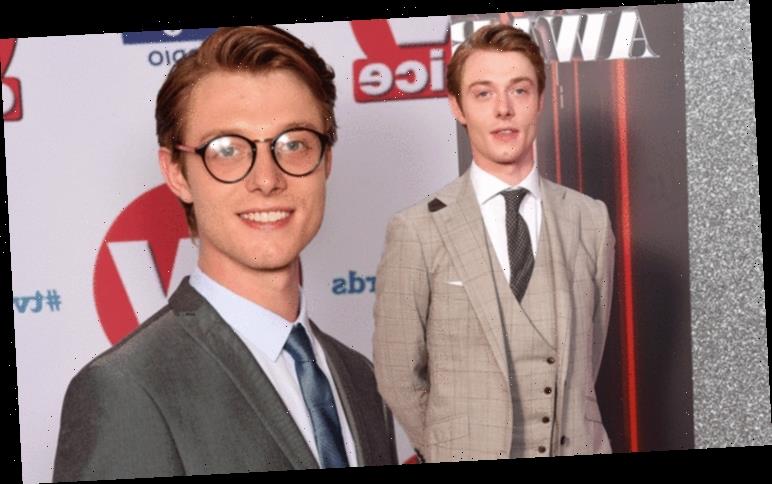 Rob Mallard, 27, first entered the cobbled streets of Coronation Street at the end of 2016, portraying Ken Barlow’s youngest son Daniel Osbourne. The soap star has made a name for himself outside of his character too. He came out as gay in 2017 in an interview with Gay Times magazine. In March last year, he felt compelled to reveal another detail about his personal life.

In January of last year the soap star appeared on ITV’s This Morning.

Viewers of the show criticised his conduct, taking issue with his shaking and accusing the star of being drunk.

Rob returned to This Morning two months later to set the record straight.

The soap star revealed his shaking was a symptom of chronic health condition he has been battling for a decade known as essential tremor.

An essential tremor is a neurological condition that causes an uncontrollable shake in a part of the body.

It was something I tried to keep a lid on

Rob revealed the personal impact the viewers comments had on him at the time, explaining he felt “exposed” and “embarrassed” by the reaction.

He hoped to encourage others to come forward.

He said: “It’s nearly ten years I’ve been aware of it now, my solution to it was to hide and manage, because of the job that I’m in it could really have a detrimental effect on my ability to get cast.

“It was something I tried to keep a lid on.

“So I thought well there’s been an unnecessary spotlight that’s been thrown on me here, and instead of just leaving it and letting it pass me by I can instead redirect it onto something useful.”

Rob explained the symptoms mainly affect his hands, adding: “By the time I’m 50 it could well be in the voice box and back of the spine.”

To hide his involuntary shaking on Coronation Street, the actor says he uses as many props as possible.

But the ITV soap has helped Rob manage his condition. He said: “They’re great with me.”

According to Mayo Clinic, most people with essential tremors experience involuntary shaking in their hands, although it can affect any part of the body.

This can make everyday tasks more difficult, such as as drinking from a glass or tying shoelaces, notes the health site.

Essential tremor is usually not a dangerous condition but it typically worsens over time and can be severe in some people.

As the health body explains, essential tremor symptoms tend to: