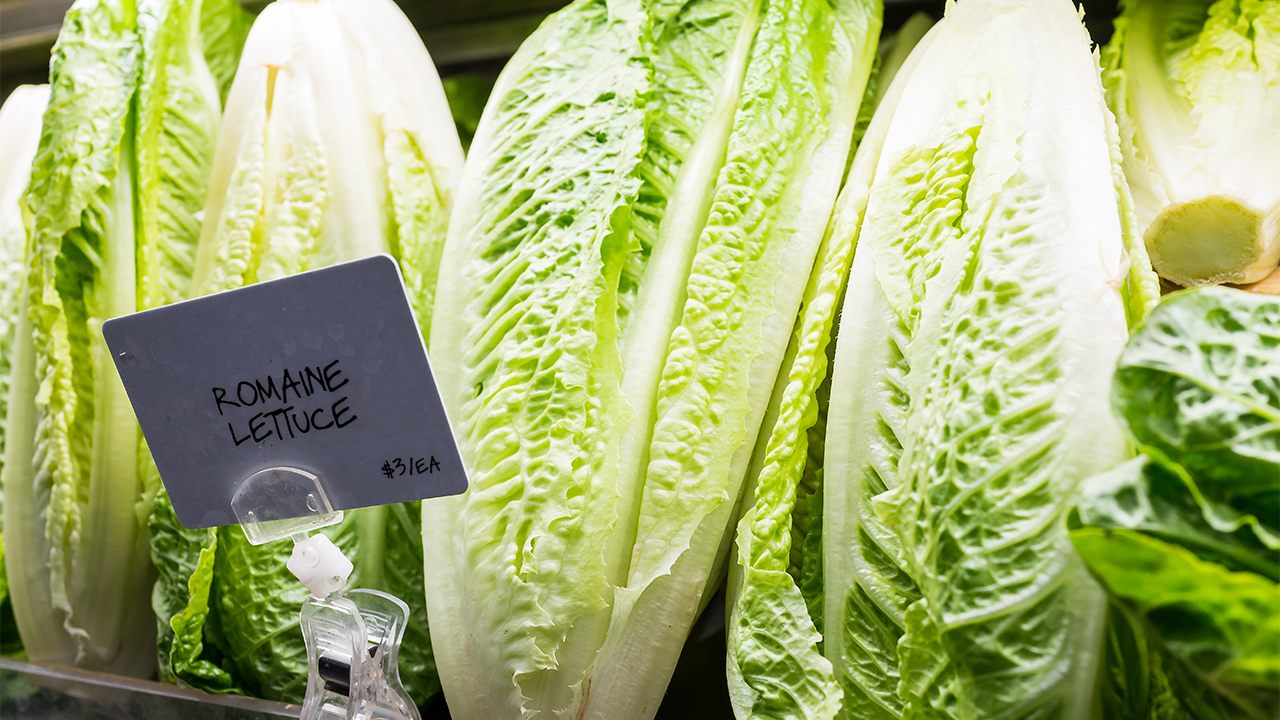 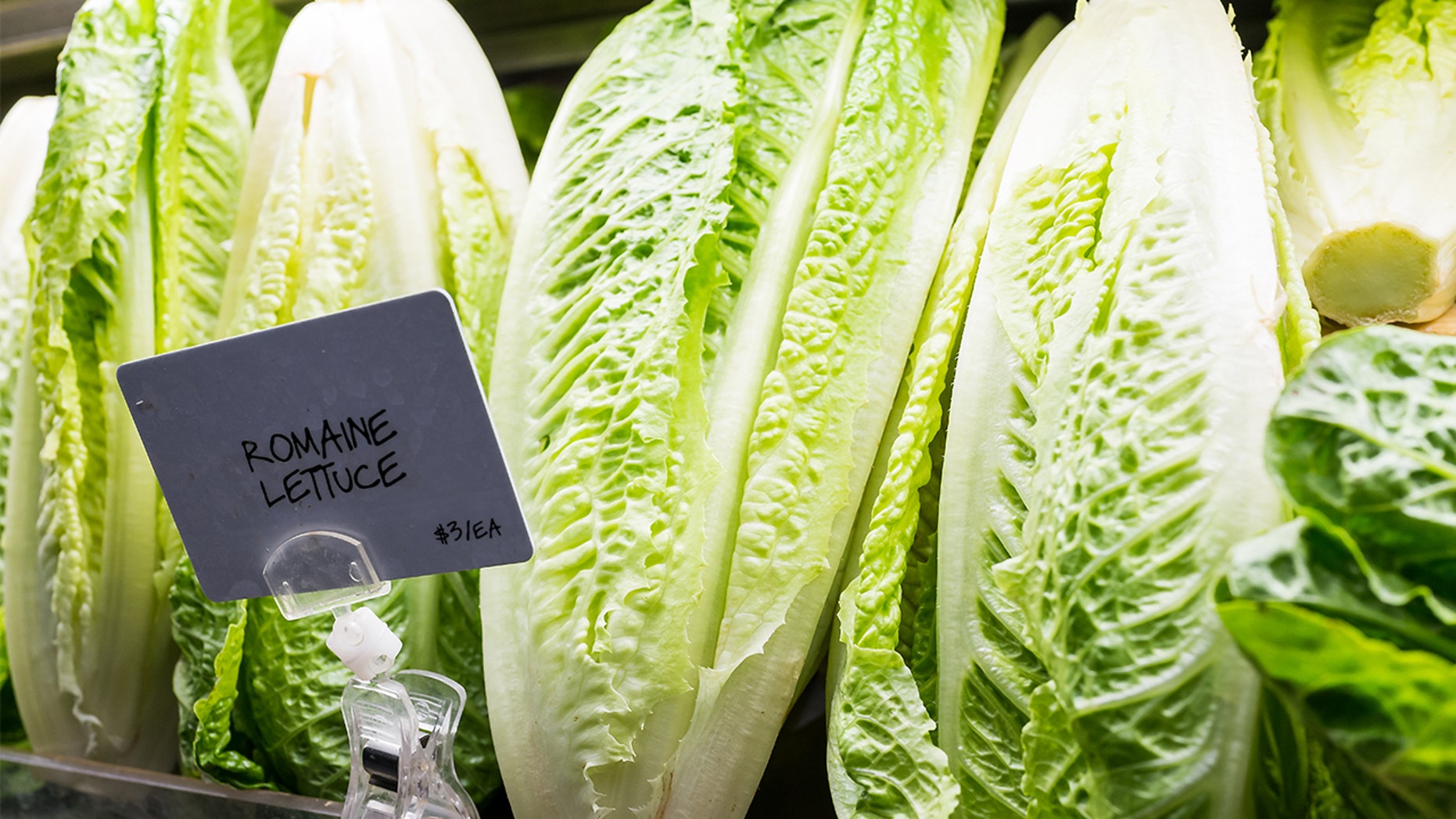 The Centers for Disease Control and Prevention (CDC) announced Wednesday that a multi-state outbreak of E. coli connected to romaine lettuce “appears to be over.”
(iStock)

The Centers for Disease Control and Prevention (CDC) announced Wednesday that a multi-state outbreak of E. coli connected to romaine lettuce “appears to be over.”

There were 62 reported cases across 16 states, as well as Washington, D.C., of people who became sick as a result of “the outbreak strain of Shiga toxin-producing E. coli O157:H7,” the CDC said on their website.

There were no fatalities connected to the outbreak, however 25 people were hospitalized, according to officials. Additionally, Canadian health officials discovered sick people who were “infected with the same DNA fingerprint of E. coli O157:H7 in Canada.”

“Epidemiologic, laboratory, and traceback evidence from the United States and Canada indicated that romaine lettuce harvested from the Central Coastal growing regions of northern and central California was the likely source of the outbreak,” the agency said.

California farms and cooling facilities that showed up in the traceback investigation were inspected by officials, according to the news release.

“CDC identified the outbreak strain of E. coli O157:H7 in sediment collected within an agricultural water reservoir on an Adam Bros. Farming Inc. farm in Santa Barbara County, which was identified in the traceback investigation,” the agency said.

The farm issued a recall in December for red leaf lettuce, green leaf lettuce and cauliflower that was harvested between Nov. 27 to Nov. 30 due to potential contamination, according to the CDC.