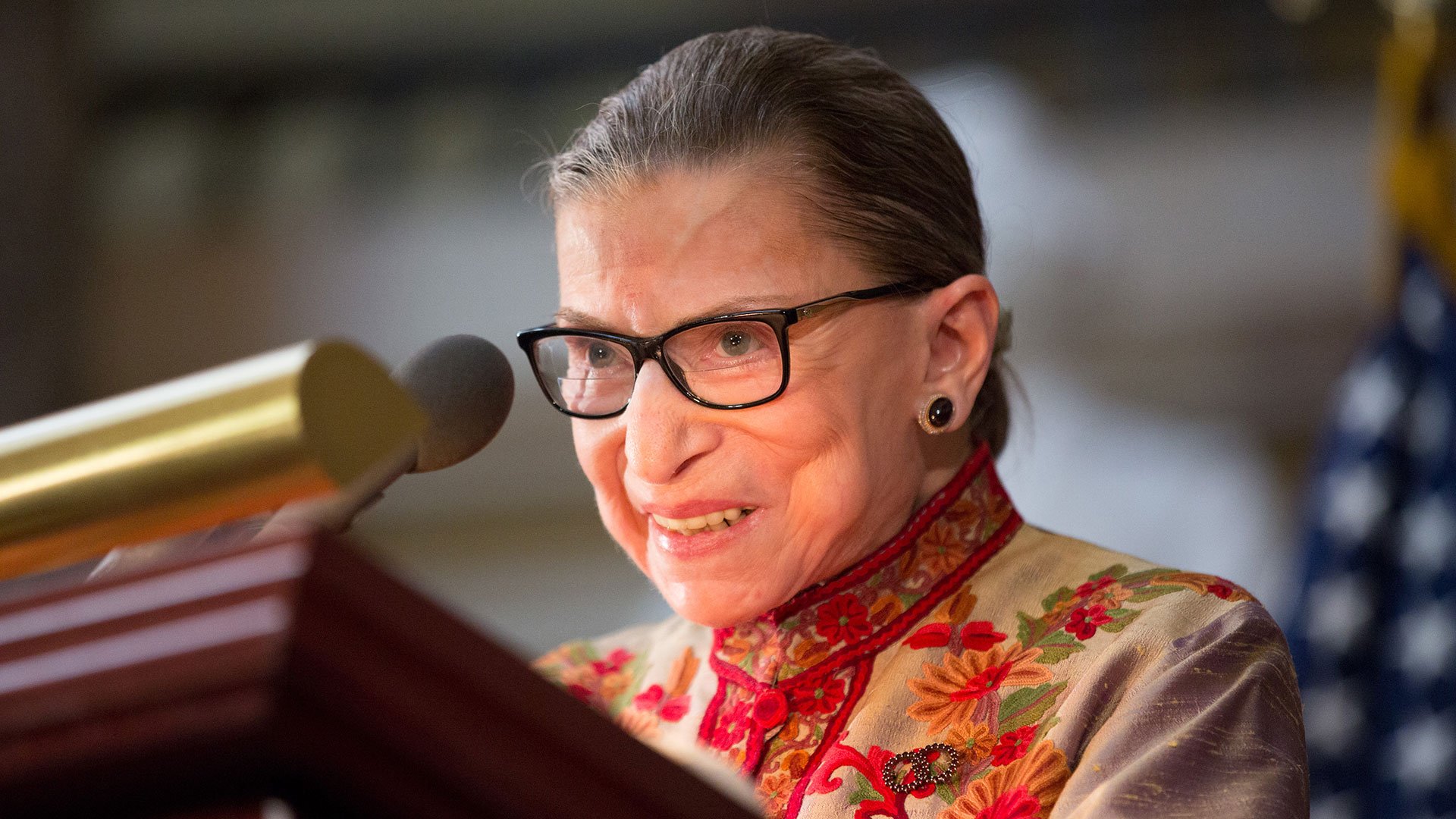 It has been a rough few months (well, technically, two years) for Supreme Court Justice Ruth Bader Ginsburg. Not only has she been one of the most prominent voices of reason and resistance during the Trump administration, but she was also hospitalized in November 2018 for a few broken ribs. If that weren’t enough, we just found out Ginsburg had cancer surgery today to remove two malignant tumors in her left lung, according to a statement from Kathleen Arberg, a Supreme Court spokesperson.

The nodules were initially discovered last month when she was treated after falling and fracturing her ribs. If we’re being honest, we were some of the many, many people who panicked when she fell, and learning that she also had cancerous nodules on top of that would have been a lot to handle at the same time.

Thankfully, her procedure, performed by Dr. Valerie W. Rusch, a thoracic surgeon at Memorial Sloan Kettering Cancer Center in New York City, appears to have been successful, and there is no longer evidence of the disease. (Phew.) Even better news is that scans performed before surgery indicated no evidence the cancer spread anywhere else in her compact but extremely fit 85-year-old body.

According to the statement, no further treatment is planned and “Justice Ginsburg is resting comfortably and is expected to remain in the hospital for a few days.”

If, like us, you’re wondering what you can do to honor our queen of all that is just and good to send her good vibes to help her get back up on the bench (and back to bench-pressing during her badass workout routine), you’re in luck, because she’s everywhere these days. You can start by watching the new biopic On the Basis of Sex starring Felicity Jones or the RBG documentary. And if you need some stress relief in these uncertain times, might we suggest getting to work on this printable RBG coloring book.

For now, our No. 1 holiday wish is that the Notorious RBG makes a speedy, full recovery so she can get back to serving justice and dissent-collar realness as soon as possible.