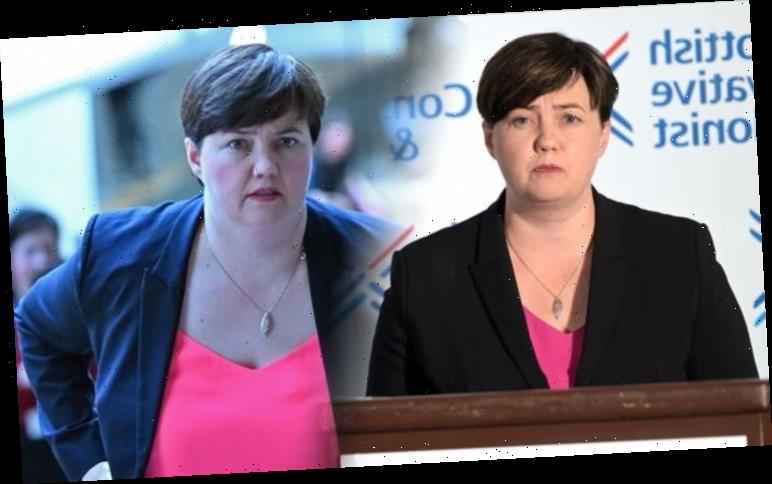 Ruth Davidson openly declared she valued her “mental health over being Prime Minister (PM)” when her supporters wanted her to compete for office. The 41-year-old has made no secret of her previous experience with clinical depression.

Choosing to stand down from her position at the time to focus on motherhood, Ruth has been keeping herself busy in other ways.

Since having son Finn in 2018, she’s played an active role in ITV’s Mental Health Advisory Group.

The group was set up following the deaths of participants on The Jeremy Kyle Show and Love Island.

In response to the tragic death of Steve Dymond, who appeared on The Jeremy Kyle Show, ITV have discontinued the programme.

The network has also improved their support services to those who feature in Love Island following the death of former contestant Mike Thalassitis.

Sitting on ITV’s Mental Health Advisory Group, set to meet four times a year, Ruth’s role is to give practical advice to ITV and STV shows. 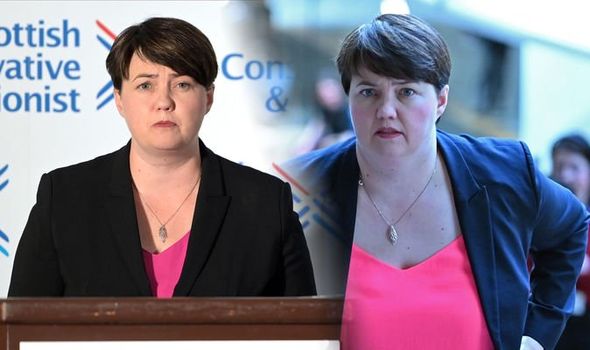 Ruth has taken up the unpaid position designed to protect the mental wellbeing of audiences and participants.

The Scottish mum-of-one has said: “It is a subject with a particular personal resonance and I hope to champion that cause over the coming months and years.”

Speaking of her own challenges, she recalled going into “a total tailspin” after learning of an associates suicide.

Exposed to the horror at the tender age of 17, Ruth admitted her response was to start harming herself.

In an interview with The Times, Ruth revealed she would punch walls and cut herself with blades or broken pieces of glass.

The troubled teen was then diagnosed with clinical depression by a medical professional.

Still aware of her vulnerability to depression, she said: “When I have periods of heightened anxiety, or I can feel the weight of the black blanket start to descend, I go back to what I know works for me: structure, exercise, forward momentum and measurable outcomes.” 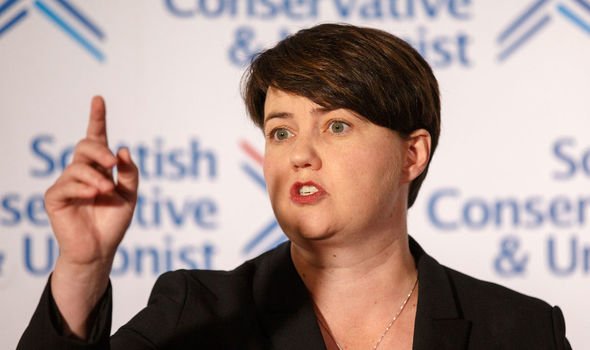 The Mayo Clinic outlines how medical professionals give a diagnosis of clinical depression.

Otherwise regarded as “major depression”, there are a list of symptoms noted on the Diagnostic and Statistical Manual of Mental Disorders (DSM-5) doctors implement when making a mental health diagnosis.

Signs and symptoms of clinical depression may include: 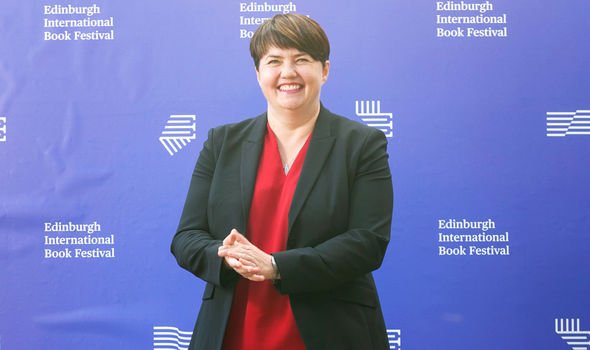 The Mayo Clinic adds: “Symptoms are usually severe enough to cause noticeable problems in relationships and day-to-day activities.”

With the assistance of psychological counselling and, at times, antidepressant medications, people can recover from dark episodes.

If you feel you’ve been feeling blue lately, and it just doesn’t seem to be shifting, do contact your local GP to talk things over.

The NHS can put you on a CBT (Cognitive Behavioural Therapy) course which may be beneficial.

But the waiting time to be put on the programme can be lengthy.