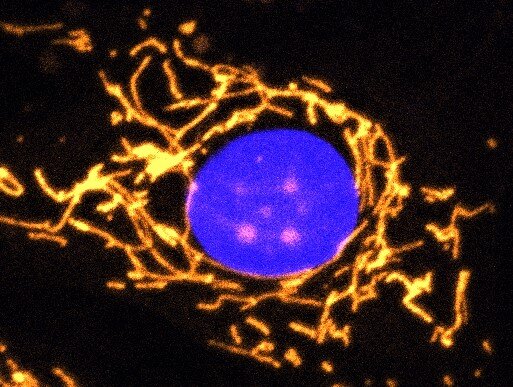 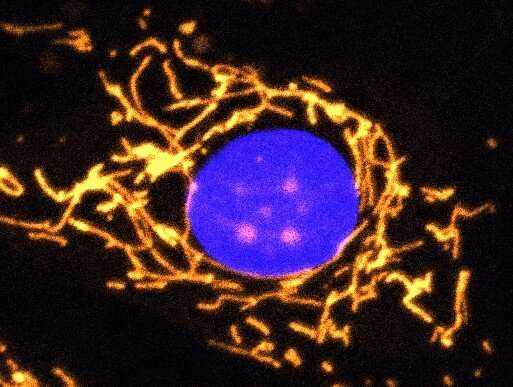 Scientists from Trinity College Dublin have developed a new gene therapy approach that offers promise for one day treating an eye disease that leads to a progressive loss of vision and affects thousands of people across the globe.

The study, which involved a collaboration with clinical teams in the Royal Victoria Eye and Ear Hospital and the Mater Hospital, also has implications for a much wider suite of neurological disorders associated with aging.

The scientists publish their results today in leading journal, Frontiers in Neuroscience.

Characterized by degeneration of the optic nerves, DOA typically starts to cause symptoms in patients in their early adult years. These include moderate vision loss and some color vision defects, but severity varies, symptoms can worsen over time and some people may become blind. There is currently no way to prevent or cure DOA.

A gene (OPA1) provides instructions for making a protein that is found in cells and tissues throughout the body, and which is pivotal for maintaining proper function in mitochondria, which are the energy producers in cells.

Without the protein made by OPA1, mitochondrial function is sub-optimal and the mitochondrial network which in healthy cells is well interconnected is highly disrupted.

For those living with DOA, it is mutations in OPA1 and the dysfunctional mitochondria that are responsible for the onset and progression of the disorder. 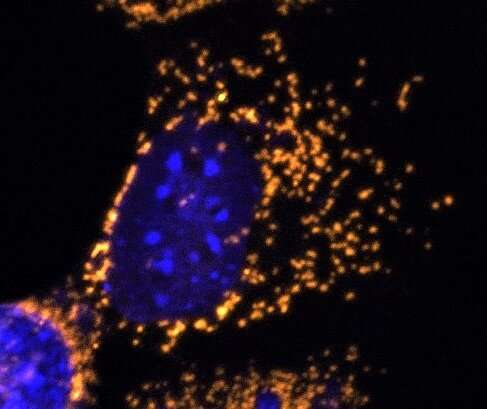 The scientists, led by Dr. Daniel Maloney and Professor Jane Farrar from Trinity’s School of Genetics and Microbiology, have developed a new gene therapy, which successfully protected the visual function of mice who were treated with a chemical targeting the mitochondria and were consequently living with dysfunctional mitochondria.

The scientists also found that their gene therapy improved mitochondrial performance in human cells that contained mutations in the OPA1 gene, offering hope that it may be effective in people.

“We used a clever lab technique that allows scientists to provide a specific gene to cells that need it using specially engineered non-harmful viruses. This allowed us to directly alter the functioning of the mitochondria in the cells we treated, boosting their ability to produce energy which in turn helps protects them from cell damage.

“Excitingly, our results demonstrate that this OPA1-based gene therapy can potentially provide benefit for diseases like DOA, which are due to OPA1 mutations, and also possibly for a wider array of diseases involving mitochondrial dysfunction.”

Importantly, mitochondrial dysfunction causes problems in a suite of other neurological disorders such as Alzheimer’s and Parkinson’s disease. The impacts gradually build up over time, which is why many may associate such disorders with aging.

“We are very excited by the prospect of this new gene therapy strategy, although it is important to highlight that there is still a long journey to complete from a research and development perspective before this therapeutic approach may one day be available as a treatment.