These days, as well as being an actress, Selma Blair is known as an advocate for multiple sclerosis – a condition she was diagnosed with back in 2018. But prior to her diagnosis, Blair was led by health professionals to believe her ailments were the result of “hormones”, “depression”, “anxiety”, and “exhaustion”. She recently published a memoir depicting nearly a decade of battling with symptoms before eventually getting a diagnosis.

Multiple sclerosis is a disease characterised by debilitating symptoms: fatigue, numbness, spasms, and problems with thinking, learning, and planning, according to the NHS.

It’s caused when the body’s immune system attacks the protective layer covering your nerves. This causes issues with the brain communicating with the rest of the body, explains Mayo Clinic.

Since childhood, 50-year-old Blair had been suffering from on-and-off symptoms including nerve pain and fever.

She covered it up with drinking alcohol, which only provided temporary relief. 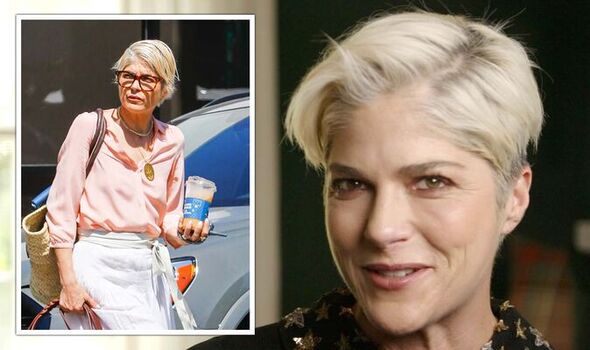 By 2008, her symptoms had grown in strength – leaving her with major issues in her daily life.

“I began to lose feeling in my legs in a way I never had before,” she wrote in the memoir,  Mean Baby: A Memoir of Growing Up as reported by The Guardian.

“They started to give up, inexplicably. I’d been riding [horses] again, which I loved.

“One day, I was walking down a hill with my horse when, out of nowhere, I fell. The ground just slipped out from under me.”

Over the years, “the symptoms grew worse”, she writes.“I saw every doctor under the sun. They blamed hormones, depression, anxiety, exhaustion, malnutrition, my “neurasthenic” nature.

“One doctor went so far as to tell me I might feel better if I had a boyfriend. Through all the symptoms, all the visits, I never once had an MRI.

“The only doctor who had mentioned multiple sclerosis (MS) as a possibility was my eye doctor, who saw me for eye pain when I was 22.”

Although MS is thought of as an adult disease, it can be developed during childhood.

According to the Multiple Sclerosis Society UK, roughly five to 10 percent of people have their first symptoms by the age of 16. 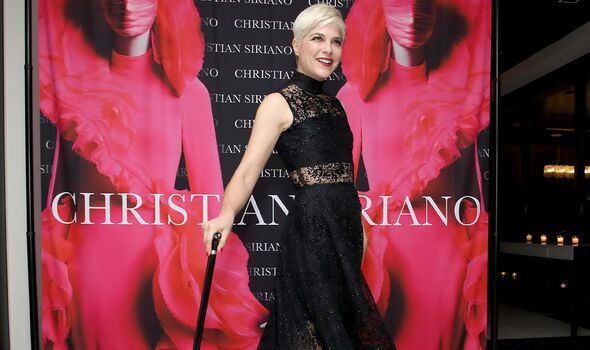 “I had so many things that were so indicative of MS,” the actress told TODAY when she was 49.

The disease was only diagnosed after a friend saw a distressed social media post and recommended she visit a family friend, who happened to be a neurologist.

During a trip to Miami, she was in the ocean on a yacht with some friends. She decided to jump into the water, only to find she couldn’t swim. She realised her body had “dramatically changed”.

After the trip, she posted on Instagram about her chronic pain. An actress friend saw the Instagram message and reached out to her.

Blair wrote in her memoir: “‘You need to see my brother right away,’ she told me. ‘He’s a spinal neurologist. Maybe he can help. I’ll call him now. Stand by.’”

Upon seeing Blair, the neurologist instructed her to have an MRI scan, which revealed the damage of the disease: lesions on her brain, indicating damage to the myelin sheath. 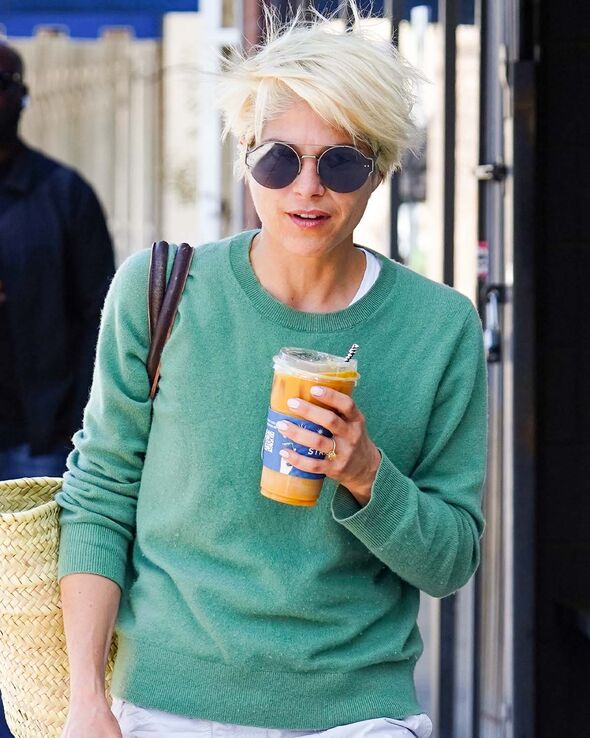 After her diagnosis, the star has been seen publicly walking with a Cane. Yet, she has announced recently that her “prognosis is great” after a year of receiving hematopoietic stem-cell transplantation therapy (HSCT).

“It took about a year after stem cell for the inflammation and lesions to really go down, so I was reluctant to talk about it because I felt this need to be more healed,” Blair told a Television Critics Association panel.

HSCT is not a cure but a treatment. It helps to rebuild cells in the immune system, using undifferentiated stem cells from your bone marrow.

However, it does not regenerate already damaged parts of the brain and spine.

Symptoms of MS can develop over a long period of time, as was the case with Blair.

Other symptoms, not mentioned already, include electric-shock sensations, which occur with certain neck movements, according to Mayo Clinic.

It also includes visual issues, such as prolonged double vision, or a complete loss of vision.Sufferers may also have problems with sexual, bowel or bladder function.