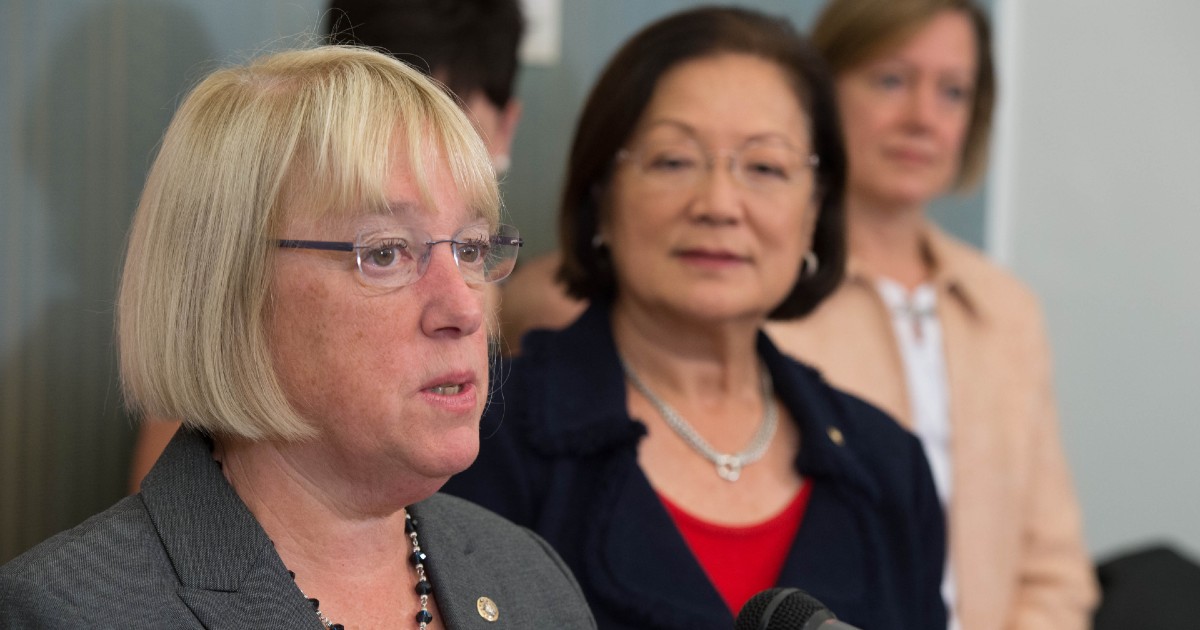 “After hearing from the VA Office of Inspector General, it’s clear to me that VA is not ready for go-live of the EHR system at the VA Medical Center in Walla Walla and we need to put a pause on this rollout right now,” said Murray in a statement.

“Here is my message to VA: Stop the rollout before there is another catastrophic failure. Get this right and get this fixed in Spokane first. Patient safety and the quality of care our veterans receive must come first,” she continued.

“Just this month, I made clear to VA that if they were not ready to continue the rollout of the Cerner EHR, they needed to stop the train in its tracks. It is time to stop the train,” she said.

Cerner representatives referred Healthcare IT News to VA for comment. VA did not respond to requests for comment by press time.

However, Dr. Terry Adirim, the program executive director of VA’s Electronic Health Record Modernization Integration Office, told the Washington Post on Thursday that the agency has made “a substantial number of changes.”

“These deployments are really complex, and they’re really hard,” she said, pointing to snags with the U.S. Department of Defense’s EHR modernization efforts during its initial rollout.

Adirim said the agency has added extra support staff in preparation for the March 26 go-live.

The OIG reports referenced by Murray detailed a series of allegations about the rollout of the Cerner EHR at the Mann-Grandstaff VA Medical Center in Spokane in October 2020.

“Due to the magnitude of allegations the VA Office of Inspector General received regarding the impact of the new EHR implementation on patient care after go-live at the facility, the OIG initiated two separate, but simultaneous healthcare inspections,” explained the watchdog in one of the reports.

“During the course of the two inspections, the OIG recognized challenges with identifying, tracking and resolving problems with the new EHR after go-live at the facility,” said the OIG. “The OIG discussed those challenges and potential underlying factors related to deficiencies identified in the medication-management and care-coordination inspections in a third report.”

The OIG said that it had received a “range of complaints” related to medication management associated with implementation of the new EHR, including ones with regard to data migration, medication orders and medication reconciliation.

“The OIG is concerned that deployment of the new EHR without resolution of the deficiencies presents risks to patient safety,” said the first report.

“The OIG found that multiple elements contributed to an ineffective ticket problem resolution process for addressing issues with the new EHR, which in turn impacted the reporting of issues with potential patient safety concerns,” said OIG.

A statement sent to the Spokesman-Review said the VA is “actively working to evaluate all identified problem sets and develop action plans for any unresolved issues.”

The new reports are the latest in a series from OIG about the VA EHR modernization initiative. Previous dispatches have interrogated cost estimates, training processes and the scheduling system.

At HIMSS22 this past week, VA leaders including Adirim acknowledged the hurdles the agency had faced with implementation, pointing to the importance of culture shift.

“It’s those hours, days, weeks, months where you’re getting that support,” she said. “I think we’ve made a lot of improvements.”

“I do not want to see the EHR system move so much as an inch further in Washington state until VA has proven to me that it’s fixed the problems in Spokane and provided clear, objective data showing resolutions to concerns raised by the Inspector General’s reports,” said Sen. Murray in her statement Thursday.