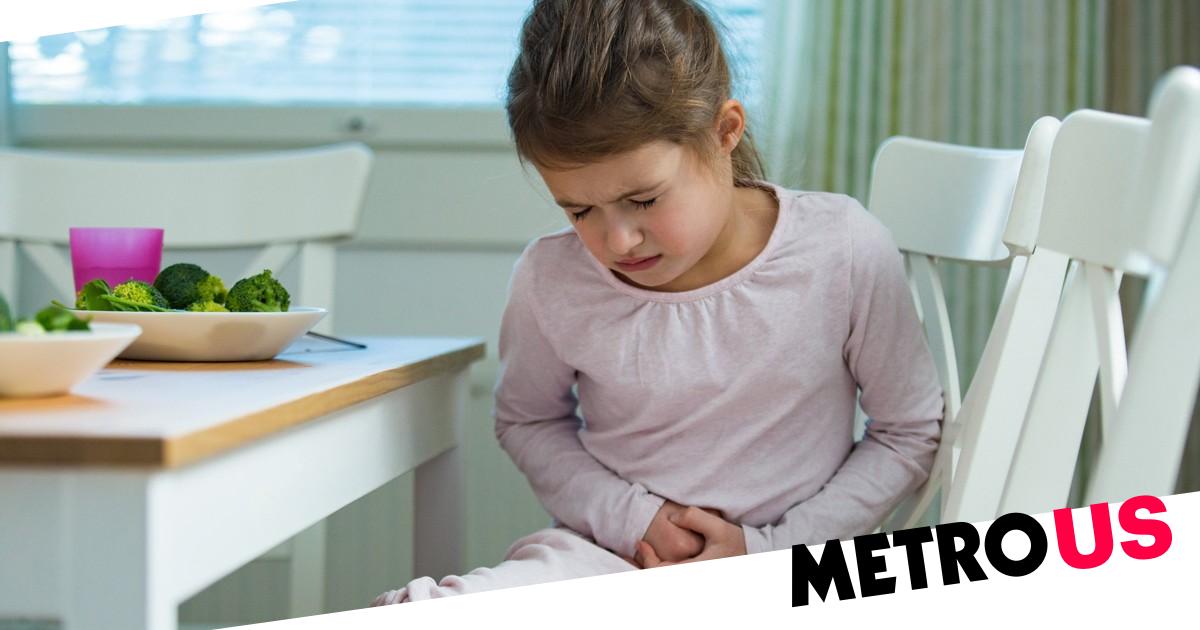 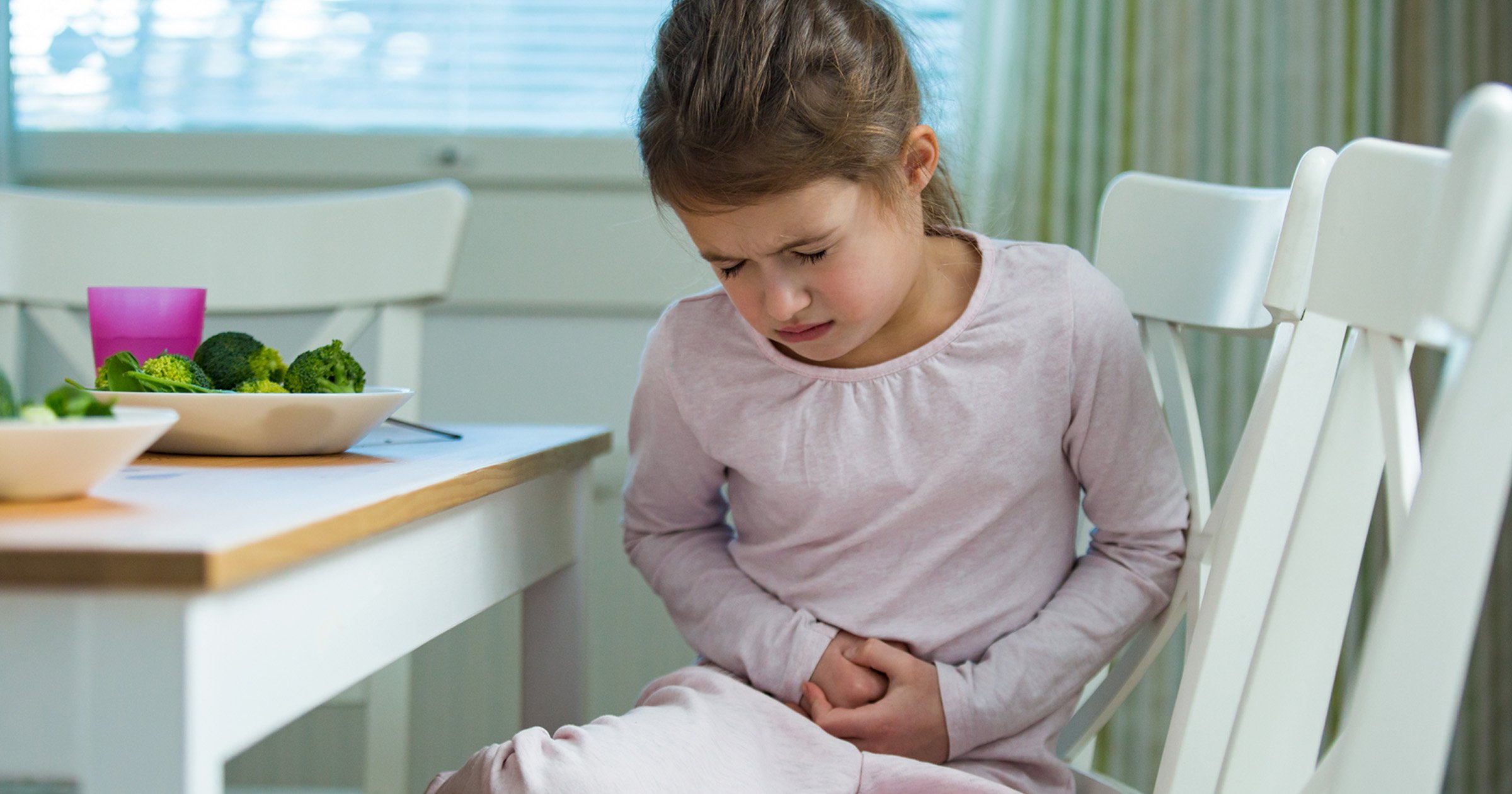 Public health officials in the US and UK are investigating a number of serious hepatitis cases in young children.

Hepatitis is often caused by a virus, but the viruses that often cause the illness — hepatitis A, B, C, D and E — have been ruled out in the recent spate of cases, causing concern for health officials globally.

At least one of the children in Alabama required a liver transplant. No deaths caused by the illness have been reported.

As a result, the Centers for Disease Control and Prevention (CDC) has launched an investigation into the potential cause. Researchers in Alabama have not found any connections between the cases, and none of the children who became sick had underlying health conditions.

The Alabama Department of Public Health said that the affected children came from different parts of the state and complained of gastrointestinal issues.

Doctors believe there may be a link between this hepatitis outbreak with Adenovirus 41.

Five of the nine children in Alabama tested positive for Adenovirus 41, despite adenoviruses being respiratory viruses that typically cause the common cold, not liver injury.

Adenoviruses common viruses that usually cause a range of mild illnesses — including colds, vomiting and diarrhea. Most people recover without complications.

The US is now the third country in the world after the UK and Spain to report the mysterious ailment. The UK recorded 74 cases while Spain reported three, according to the World Health Organization.

Dr Meera Chand, director of clinical and emerging infections at the UK Health Security Agency has spoken out urging parents to recognize the signs of hepatitis as cases in children rise.

‘We are working swiftly with the NHS and public health colleagues in Scotland, Wales and Northern Ireland to investigate a wide range of possible factors which may be causing children to be admitted to hospital with liver inflammation known as hepatitis,’ she said in a statement.

They are investigating whether it is linked to the adenovirus infection, Chand said.

For more stories like this, check our news page.