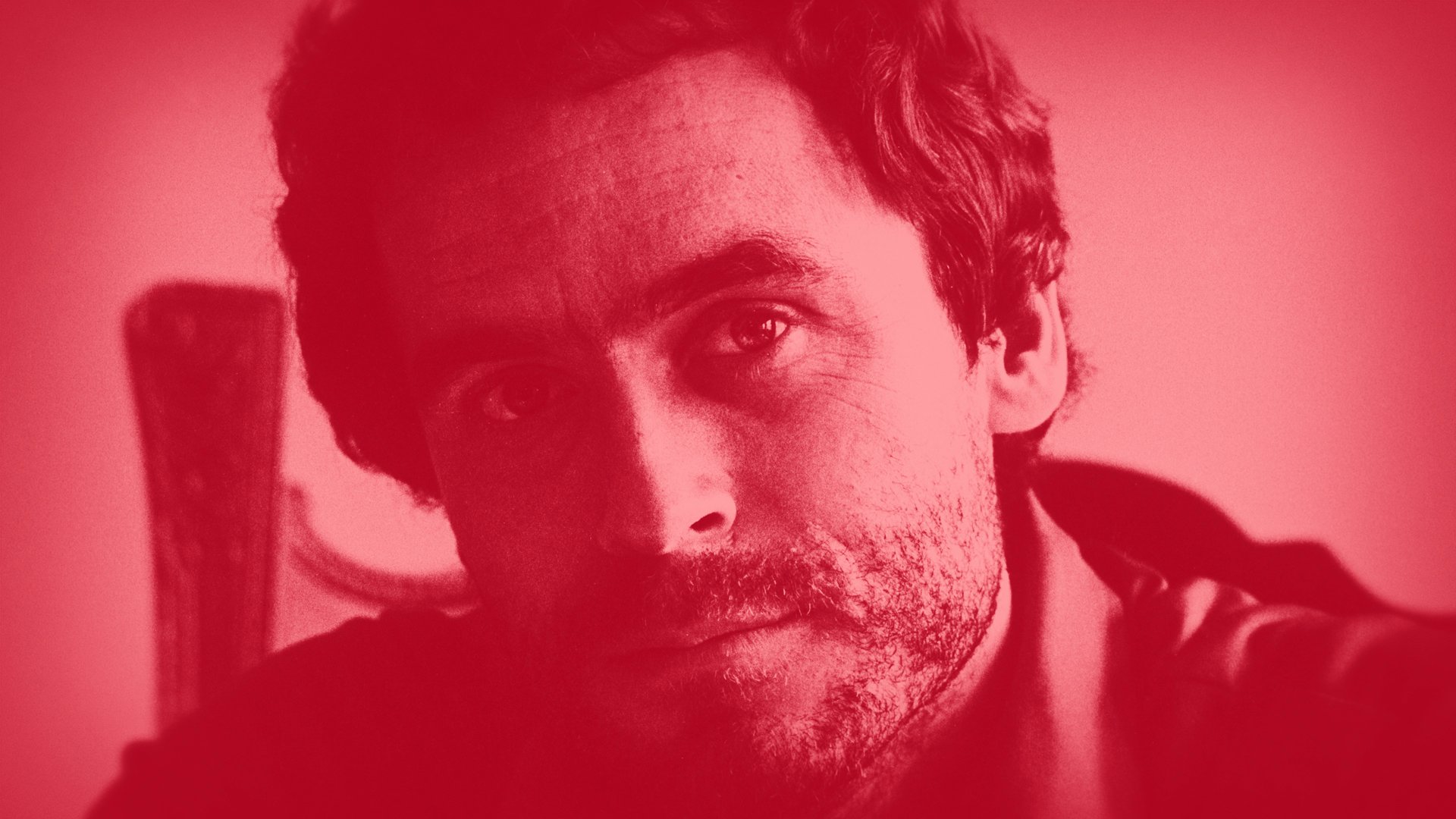 Though there’s always been a fascination with humans who do bad things, the past few years have been huge for the true-crime genre of pop culture. Between podcasts like Serial and My Favorite Murder and docuseries like Making a Murderer and The Keepers, we can’t get enough of the stories behind some of humanity’s darkest moments.

But for some people, the fascination with mass murderers and serial killers goes beyond a casual interest and crosses over into sexual attraction. There are plenty of examples of this: girls on Twitter fawning over Colorado theater shooter James Holmes, Steven Avery’s revolving door of girlfriends and fiancés during his imprisonment and intense interest in Penn Badgley’s dangerous stalker character from the Lifetime series You.

The latest object of this misplaced sexual attraction is infamous serial killer Ted Bundy. It has been 30 years since he was executed, and a new Netflix docuseries, Conversations With a Killer: The Ted Bundy Tapes, has brought the murderer to the attention to a whole new generation who were either too young (or not born) when Bundy was in the news.

Ted Bundy thirst is nothing new. One of the most striking parts of the Netflix series is how frequently he was described using words like “handsome,” “good-looking” and “attractive.” This was also the case in the archival news footage from the 1970s and 1980s included in the show.

This week, it got to the point that Netflix had to tweet a reminder that the streaming service is full of content with literally thousands of attractive men who are not convicted serial murderers — so maybe those lusting after Bundy should find a new TV boyfriend.

Real talk: Ted Bundy is an average-looking white dude. So what’s with the sexual attraction to him and other extremely violent men? We spoke to a few experts to find out.

As it turns out, sexual attraction to serial killers and mass murderers stems from several places. One is that many of them are perceived as being very charming.

“People, especially women, are sexually attracted and powerfully drawn to serial killers because the high intensity of their charm reaches an excitation level that is intoxicating,” Dr. Fran Walfish, Beverly Hills family and relationship psychotherapist, author of The Self-Aware Parent, regular expert child psychologist on The Doctors on CBS TV, and costar on Sex Box on We TV, tells SheKnows.

According to criminologist Dr. Melissa Hamilton from the University of Surrey School of Law, serial killers are often great manipulators.

“If they are handsome, they likely have learned to use that beauty to their advantage in further being able to attract, seduce and control women,” she tells SheKnows. “Ted Bundy is a clear example of this. Beautiful men who have always received positive and trusting attention may become more self-confident, which is itself another factor that attracts women’s confidence.”

Hamilton notes that all of this is gendered as well: Attraction to female serial killers (who are admittedly smaller in number) is not really known to occur.

But beyond the charm, people are also sexually attracted to the power that comes with being able to take so many lives.

“It is relatively recent in human history that the ability to kill and not be killed is not directly tied to someone’s power on society,” Dr. Howard Forman, forensic psychiatrist at Montefiore Medical Center, tells SheKnows. “Therefore, some attraction to violent people likely has a self-protective, evolutionary and unconscious component.” 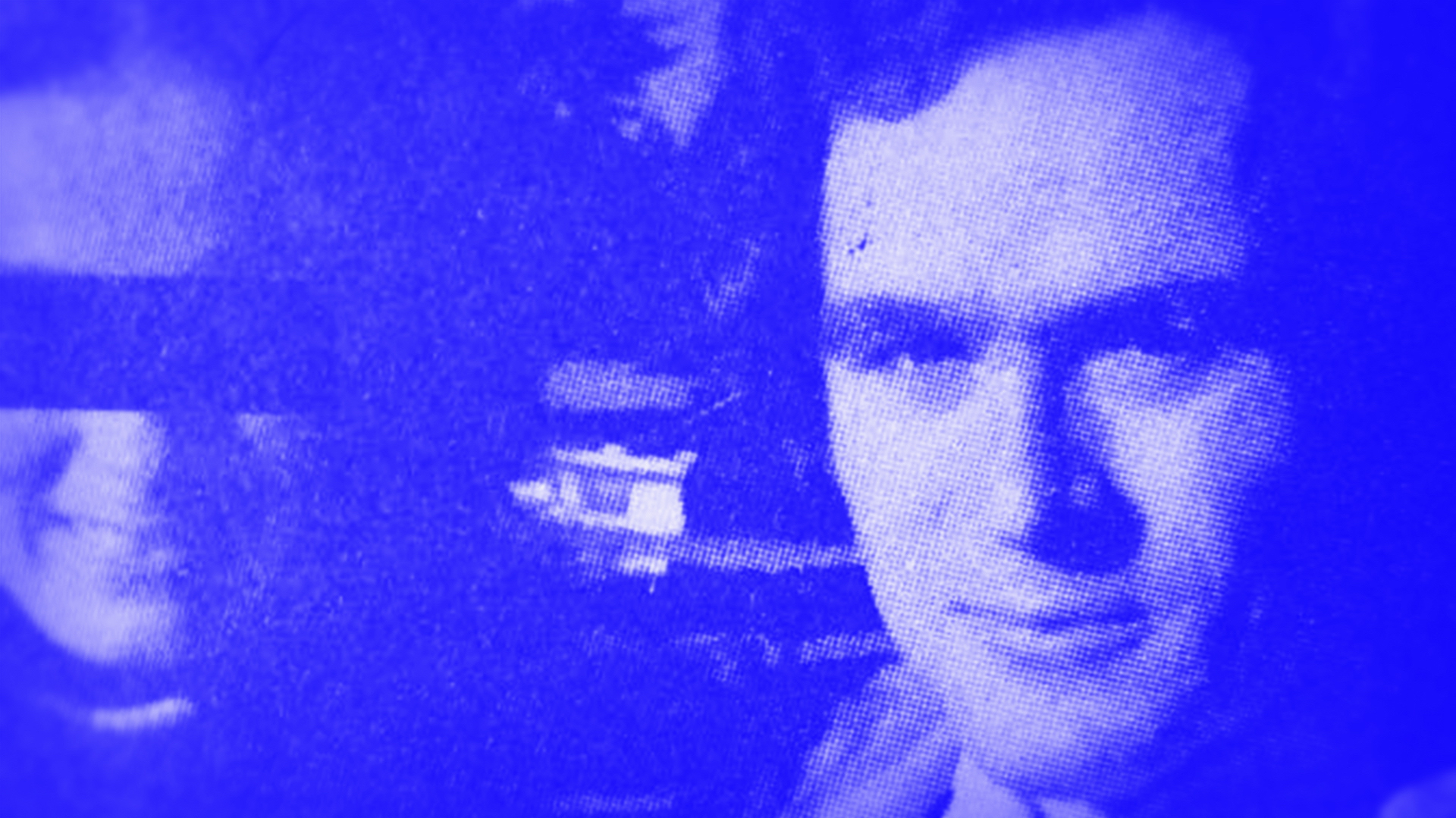 According to Hamilton, a violent man suggests longevity and the ability to provide for his family because the violence implies physical strength, the ability to survive in a tough world and the willingness to do what is necessary to defend himself and his family.

There is also a more contemporary cultural angle: the lure of reforming a bad boy.

“Many cultures emphasize that femininity is itself defined in part by the ability to tame a wild man, as in fostering his ‘settling down’ with a wife and family,” Hamilton explains. “Thus, anecdotal evidence in cases of women attracted to serial killers indicates they express a desire to change him for the better.”

This is especially true, she says, when the serial killers have evidence of an abusive or neglected childhood, as this plays on the sympathy of the women as well as potentially drawing on her mothering instincts.

And finally, there’s the fame.

“Celebrity is so attractive to so many and has been for so long,” Forman explains. “People may not just see the person as evil, but as someone who has cultural significance and offers the chance to escape the routine of everyday living for something better.”

Hamilton agrees and adds that the notoriety and association with a famous person coupled with the fact that they are in prison and are unlikely to ever be released — and therefore can’t be violent to her or her children — can be another draw. This can be particularly true for women with their own traumatic pasts with men, she explains, and the appeal may even be subconscious for them. “He is safe behind bars where he cannot physically hurt her and cannot, at least not sexually in a physical way, cheat on her,” she adds.

Another interesting component of the Netflix Bundy docuseries was how some of the women interviewed — especially those who decided to attend his trial in person — said that they felt as though he was too attractive to have murdered, raped and mutilated more than 30 women.

“[Serial killers’] arousing charm coupled with handsome good looks, as in the case of Ted Bundy, often make it difficult for people to believe that they actually committed the horrible crimes,” Walfish explains. “Because of the charm, good looks and heightened excitation, many women fool themselves or deny that the sociopath really did the bad thing.”

Along the same lines, we’re conditioned to associate good looks with good behavior, even when there is strong evidence to the contrary.

“We are groomed as a culture to believe physical beauty and inner evil are discordant, and if there is one state our brains will do anything to escape, it is discordance,” Forman says.

Hamilton further explains that studies indicate that humans tend to trust attractive people as a heuristic device — meaning a cognitive play that allows us to make judgments quickly.

“The reasons that physical beauty itself is a subconscious or semiconscious clue to suggest honesty is explained by evolutionary sciences,” she explains. “Outward signs of beauty suggests good genes, superior physical health, positive parental care and the genetic likelihood of producing good-looking and healthy children.”

In addition, Hamilton says that handsomeness in men is also seen as an indication of access to money. “The connection between beauty on the outside and the greater prospects for procreation and financial wherewithal helps also explain the sexual attraction of women to handsome men,” she adds. 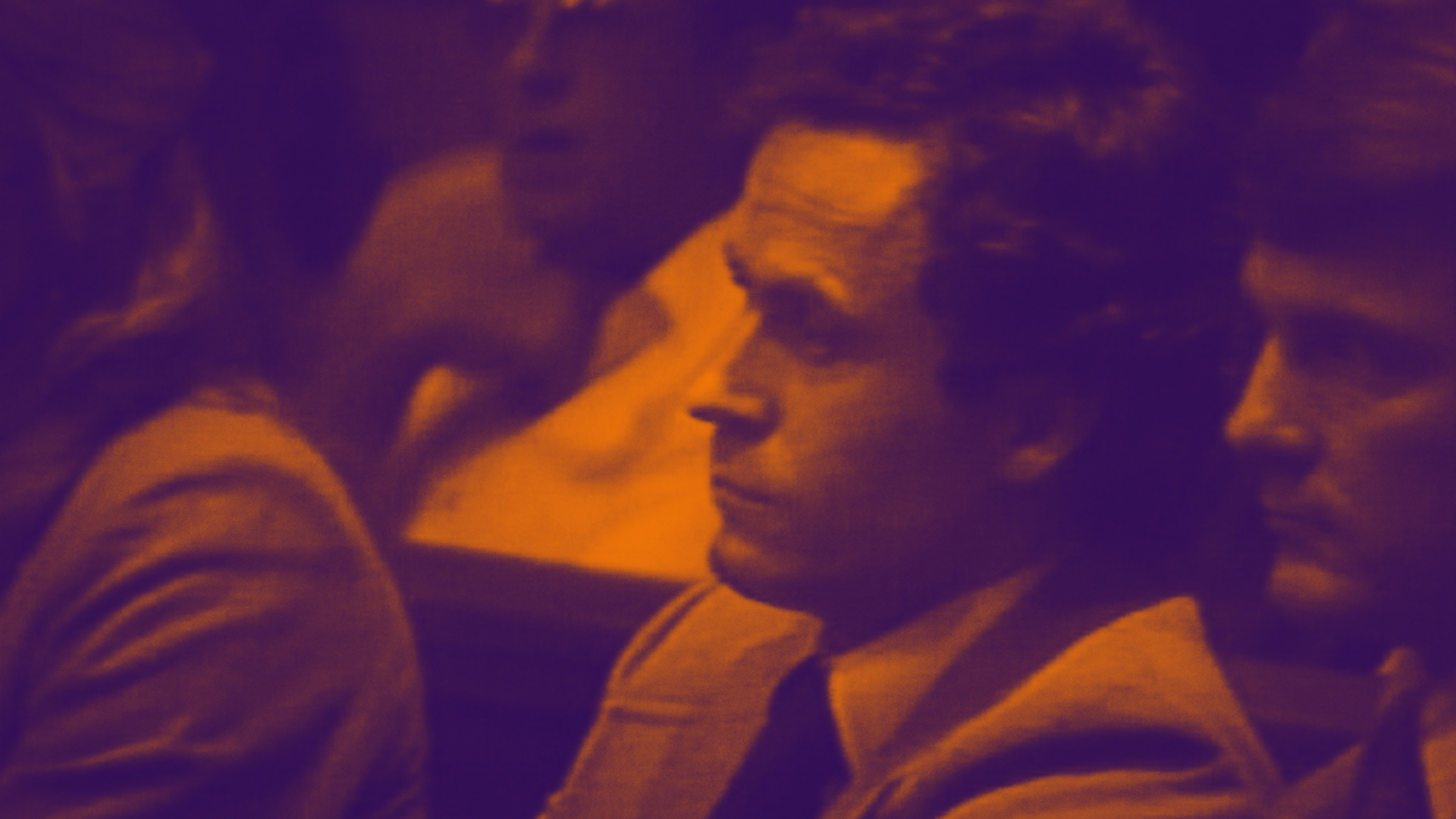 But according to Hamilton, there are a few caveats. First, this association between being good-looking and trustworthy applies to how women perceive men, but not necessarily vice versa. In fact, she says that some studies indicate that many men assume beautiful women are less trustworthy than their more homely counterparts. Second, she says that the sexual attraction of women to beautiful men is more likely if they are ruggedly handsome than if they bear a more feminine-looking beauty.

Ultimately, though, Hamilton isn’t convinced that some simply don’t believe that men they find handsome are capable to committing heinous crimes. “Often, it might be more about being more willing to forgive handsome criminals than ugly ones,” she explains.

Whatever the reason, if you find yourself sexually attracted to Bundy or some other horrible person, you may want to take a step back and reconsider where this stems from. And as Netflix pointed out on Twitter, there are plenty of men out there who aren’t serial killers who are far more worthy of your attention and admiration. Trust us: You can do better.