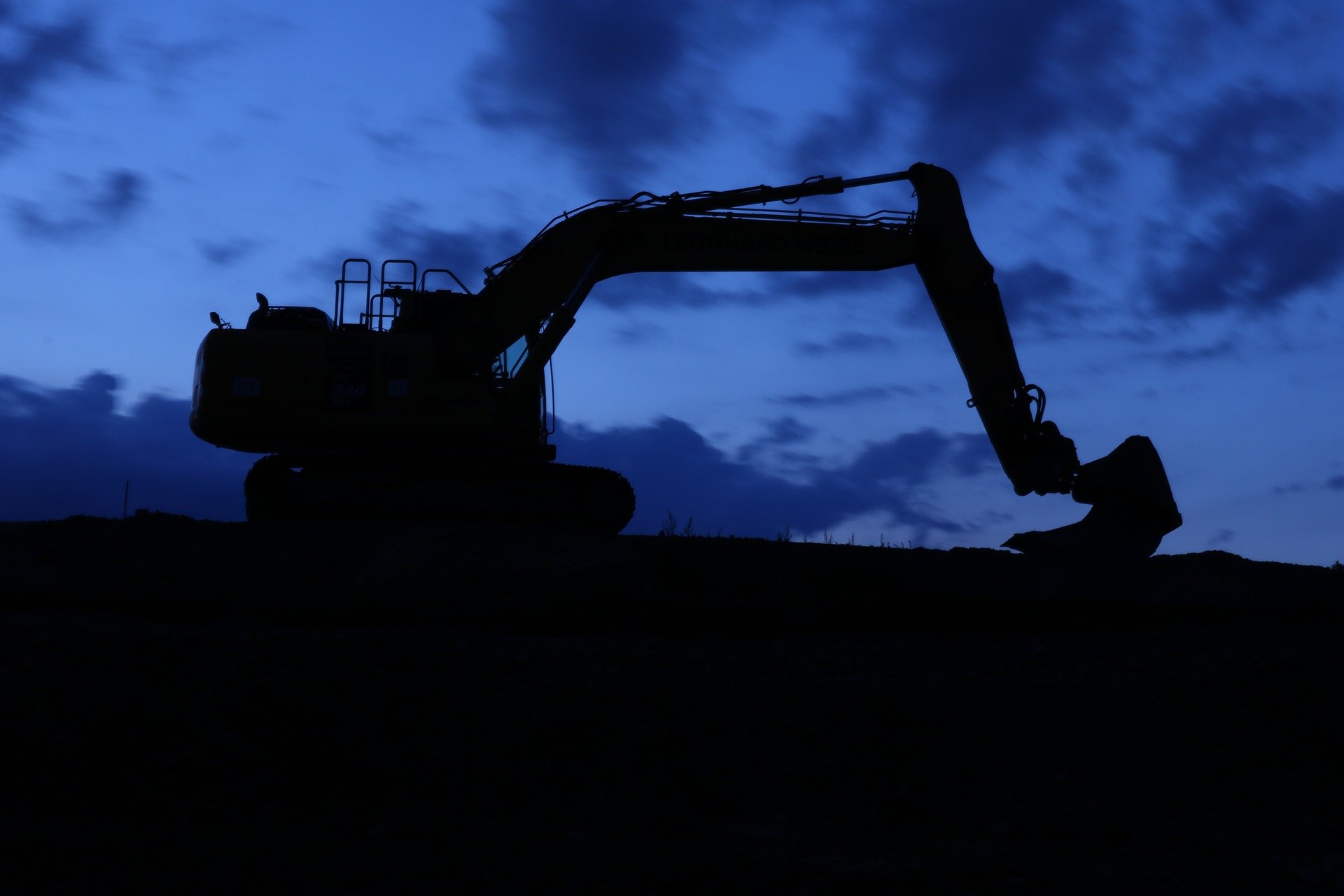 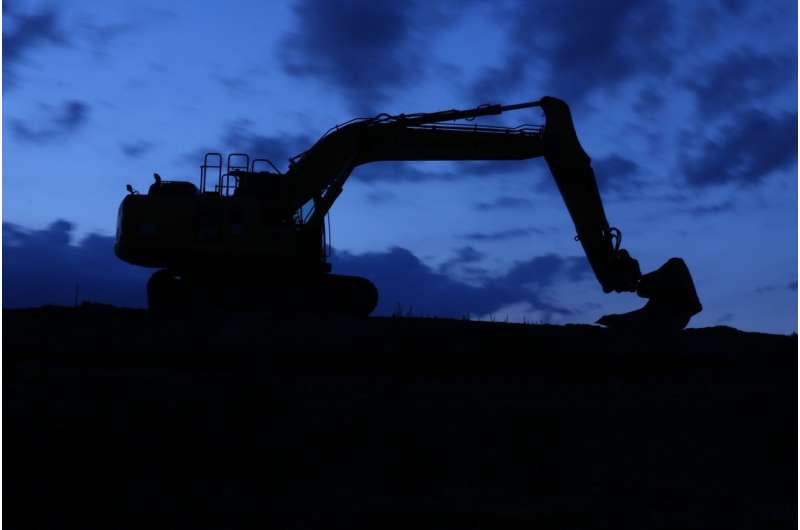 It is also associated with lower levels of alertness and visual focus, and the ability to control impulses and situational response, potentially heightening the risk of workplace injuries and errors, suggest the researchers.

Shift work has been linked to serious health issues as a result of the internal body clock (circadian rhythm) being out of step with the normal light-dark cycle. These include sleep disorders, cardiovascular disease, obesity, diabetes, mood disorders, and substance abuse.

But its potential impact on higher brain function, such as mental processing speed and working memory, isn’t clear.

In a bid to resolve these uncertainties, the researchers scoured research databases for studies looking at the impact of shift work on cognitive performance in working adults.

In all, 18 studies, published between 2005 and 2020, involving 18,802 participants (average age 35) and covering six different outcomes measured by formal tests, were included.

Half the studies included healthcare professionals while the other half focused on different professions, such as police officers, IT staff, etc.

The results of the studies were pooled, indicating significantly worse performance in shift workers than other types of workers for five of the six outcomes assessed.

Working outside the normal day-night cycle interferes with the circadian rhythm and the expression of the hormones that govern it–cortisol and melatonin—which in turn disrupts the sleep-wake cycle, explain the researchers.

Although this is the first pooled data analysis to look at the impact of shift work on different aspects of brain function among working adults, the researchers acknowledge certain limitations to their findings.

These include the wide variety of tests used to assess cognitive performance and differing definitions of shift work in the included studies.

And because jobs differ in terms of demands and workloads, the results might over- or underestimate the impact of shift work in specific types of profession, they caution. And since the included studies were of cross-sectional design, it’s not possible to conclude that shift work does impair higher brain function performance, they add.

“Reduced neurobehavioural performance in shift workers might play an important role regarding work-related injuries and errors,” with implications for workplace health and safety, write the researchers.

They conclude: “Protective countermeasures (eg: naps, recovery plans, regular monitoring) for reduction in neurobehavioural performance of shift workers should be promoted to minimize the risk of adverse health and work-related outcomes.