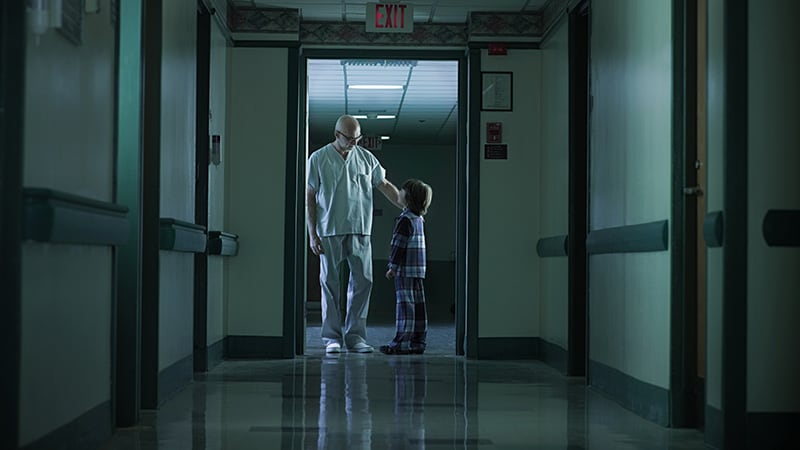 Exposure to shift work appears to influence the timing of menopause onset in both directions, new data suggest.

Among nearly 4000 Canadian women surveyed, one in five reported exposure to shift work — that is, outside of the usual daytime business hours — at some point in their lives. After adjustment for confounders, rotating shift workers had a later average age of menopause whereas night-shift workers had an earlier menopause onset.

“Investigating and identifying the modifiable factors of age of natural menopause like shift work exposure among working populations is of clinical relevance given the potential adverse health outcomes associated with variations in menopausal timing,” Durdana Khan, MPH, and colleagues write in their article published in Menopause.

This delaying effect of rotating shift work on age at natural menopause has not been reported previously, the researchers note

The findings, while preliminary, “add insight on the impact of shift work on reproductive function and further elucidate the role of circadian regulation on timing of natural menopause,” Khan of the School of Kinesiology and Health Science, York University, Toronto, Ontario, Canada, and coauthors add.

“Whether these differences in age at menopause are directly related to the effect of circadian rhythm changes on underlying hypothalamic regulation or are because of other sociodemographic factors such as chronic stress, economic insecurity, and substance use or abuse requires further study,” noted Medical Director of the North American Menopause Society Stephanie Faubion, MD, in a statement.

The study involved 3688 premenopausal women included in the Canadian Longitudinal Study on Aging database, a nationwide cohort study of adults aged 45-85. They were asked whether their current or longest job work schedule was daytime work, night shift, or rotating shifts, and whether they had ever been exposed to shift work.

Over 3 years of follow-up and after adjustment for confounders, those who had ever been exposed to shift work — night or rotating — had a significantly later average age of natural menopause compared to current daytime workers (median age 55 vs 54 years; hazard ratio [HR], 0.77).

Age at natural menopause is a matter of concern for middle-aged and older women as both an early or late menopause may be a significant risk marker for subsequent morbidity and mortality.

While the exact underlying mechanisms aren’t known, rotating shift work has been hypothesized to be more disruptive to the circadian rhythm than regular night work and has been studied previously as a risk factor for adverse reproduction-related outcomes, Khan and colleagues point out.

“It is possible that rotating shift workers demonstrate greater difficulty in adapting to work schedules as they have to move from shift to shift compared with regular night-shift workers.”

“In addition, the delaying effect of rotating shift work on age of natural menopause in our study might be due to effects of circadian disruption on estrogen production,” they say.

Later natural menopause was also seen among workers with overweight (HR, 0.76), obesity (HR, 0.77), and high parity (HR, 0.83), while earlier menopause was more likely among those who were current smokers (HR, 1.49) and those who engaged in regular physical activity (HR, 1.21).

The association with obesity may relate to increased estrone production in the adipose tissue of obese women, Khan and colleagues say.

As for the smoking link, “Polycyclic aromatic hydrocarbons in cigarette smoke have harmful effects on growth of ovarian follicles, thus reducing circulating estrogen and accelerating the onset of menopause.”

The association with employment and income levels might be mediated via social and psychological stress, which can affect ovarian function and natural menopause timing, they also note.

“Although our findings do not offer conclusive evidence, they do suggest that a delaying effect of rotating shift work exposure on age at natural menopause might be plausible,” they conclude.

Funding for the Canadian Longitudinal Study on Aging was provided by the Government of Canada through the Canadian Institutes of Health Research and the Canada Foundation for Innovation. Khan has no further disclosures.

Miriam E. Tucker is a freelance journalist based in the Washington, DC, area. She is a regular contributor to Medscape, with other work appearing in The Washington Post, NPR’s Shots blog, and Diabetes Forecast magazine. She is on Twitter: @MiriamETucker.