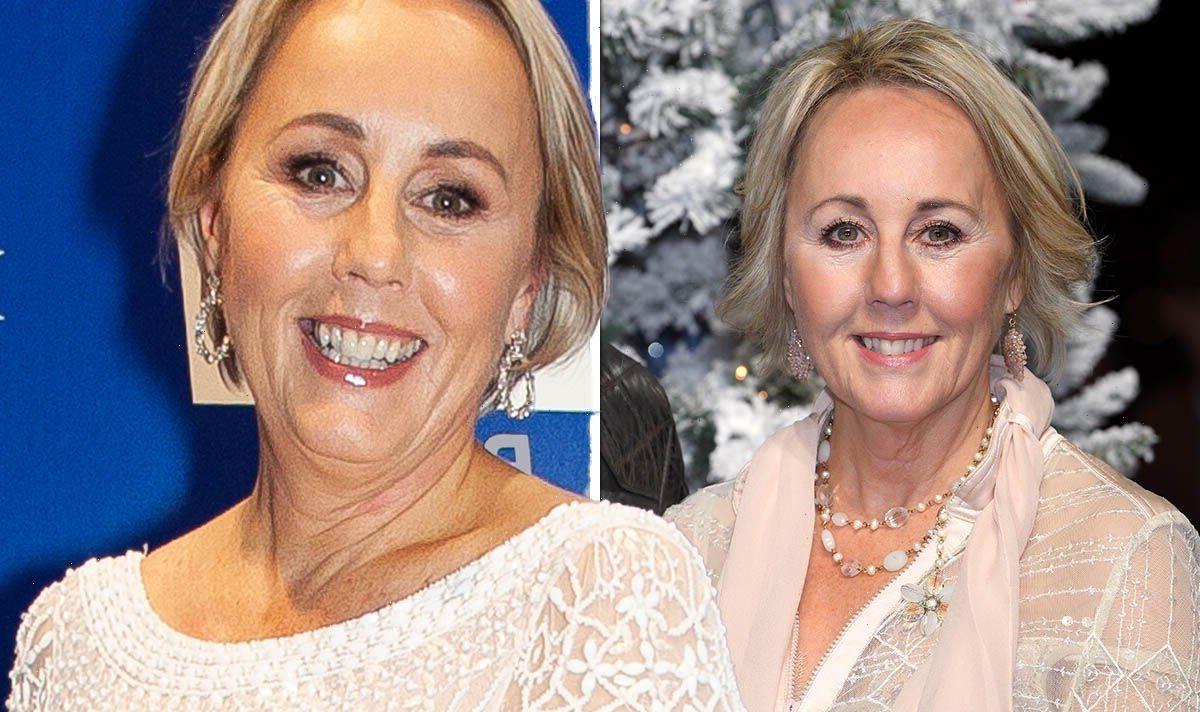 The singer shot to fame as a backing singer for Wham! alongside friend Dee C. Lee, with the pair becoming known as Pepsi & Shirlie. But after the birth of her daughter with husband Martin, she retired from steady performing. Still very much in the limelight today, with her son Roman Kemp a successful radio DJ, Shirlie resonated with thousands of women when she opened up about her personal journey with menopause back in 2018. In a very honest Instagram post, the star admitted that the “change” made her feel both mentally and physically different, creating a safe place for fans to respond with their own experiences.

After receiving praise from fans after shining light on the topic that affects so many, Shirlie went on to write an in-depth blog about her experiences.

As part of this she recalled one event in particular, writing: “When I was younger I thought it was something that happened to ‘old women in their 50s’, and when you’re in your 50s you’re thinking ‘I’m too young for this’.

“At 52 I woke up in the night feeling terrified as my heart pounded and my body was suddenly stiffening, I felt a huge rush of heat pass all over me, it was my first hot flush.

“I sat bolt upright thinking I was either having a heart attack or an anxiety attack as my chest had tightened so badly.”

Panicked about her symptoms, the star sought the help of a private doctor, who was able to enlighten her that due to her previous hysterectomy, she needs different hormones to other women.

Although menopause affects everyone differently, periods tend to become less frequent over a few months or years before they stop altogether.

The NHS explains that around one in 100 women experience the menopause before 40 years of age. This is known as premature menopause or premature ovarian insufficiency.

Similarly with women entering the menopause at different ages, the average being between 45 and 55, some may not experience many symptoms. However, for others the menopause can have a significant impact on their daily lives.

The most common symptoms caused by menopause include the following:

For those who have had a hysterectomy – either total or radical – which removes your ovaries, there is a chance that they will experience menopause within five years of the operation.

Instead of the typical treatment of hormone replacement therapy (HRT), Shirlie was offered oestrogen pills. Within days she could feel her body calming down although went on to add that she is still battling tiredness.

However, she added that she felt lucky to be part of a generation that speaks more openly about the issue, which has only gained more traction in 2022.

She said: “I think how hard it must of been on women in the past, it wouldn’t have been spoken about and just ignored.

“I can’t imagine not having help with hot flushes, tiredness, let alone the mental side of it.”
According to a recent study by Nuffield Health, 67 percent of women felt that there was little support for those going through menopause from health services, while 25 percent found their GP did not link their symptoms to the menopause at all.

This data suggests that early symptoms of the menopause are often overlooked or even worse, not recognised as being linked to certain cancers due to their similar early warning signs.

Considering almost eight out of 10 of menopausal women are in work, according to the Faculty of Occupational Medicine, Government Report on Menopause, these are worrying statistics.

On top of this data, due to the ongoing HRT shortage in the UK, pharmacies across the country are now being given power to “make swaps” to women’s prescriptions. The products in question include gels such as Oestrogel and Ovestin cream.

On this, The Royal Pharmaceutical Society welcomed the move but said it would still like to see a permanent change in the law to make it easier for pharmacists to make swift appropriate swaps for all types of medicine, not just specific ones that are in short supply.