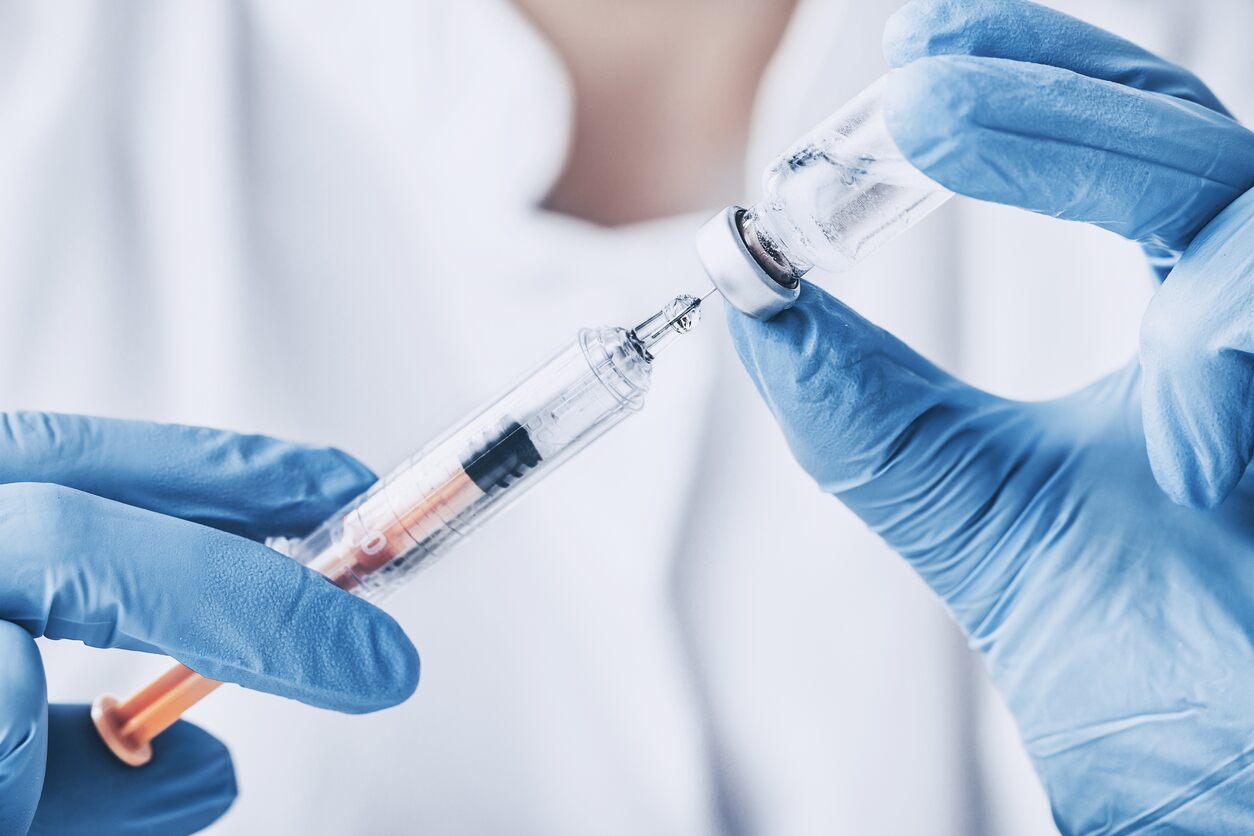 Warning of a potentially severe flu season, the Centers for Disease Control recommends anyone over 6 months old get the vaccination by the end of October.

With the first day of fall just around the corner, medical professionals are issuing a serious warning for citizens as this year’s flu season arrives: get your flu shot.

“The flu shot is incredibly important because it reduces your risk of contracting the flu,” Michelle Lin, an emergency room doctor, and professor of emergency medicine at Mount Sinai in New York City, previously told Fox News.

“It also reduces your risk for complications and passing it to other people, especially pregnant women, young children and the elderly,” who are more susceptible to the virus, she added.

PREGNANT WOMEN WHO GET FLU SHOT ARE LESS LIKELY TO BE HOSPITALIZED FROM VIRUS, CDC SAYS

How long does it take for the vaccine to take effect?

Roughly two weeks, Lin said. During this time, your body is developing antibodies to protect you against the virus. Lin said she and other health professionals have recommended patients receive the vaccine before the end of October, as flu season typically peaks during the cold, dry weather between December and February.

But receiving the vaccine anytime during the season is “better late than never," Lin noted.

How many strains of flu does the vaccine protect against?

"There are many different flu viruses and they are constantly changing. The composition of U.S. flu vaccines is reviewed annually and updated as needed to match circulating flu viruses," per the federal health agency. 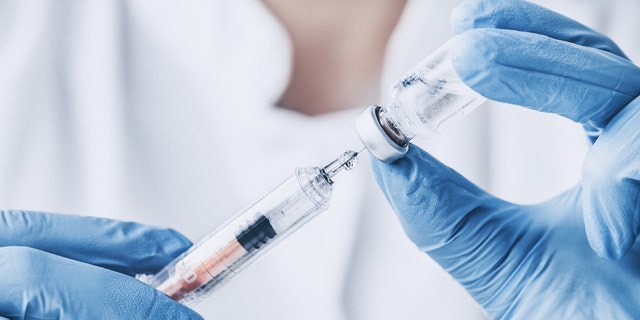 Health professionals are urging citizens to get their flu shot.
(iStock)

Looking at weather patterns and using statistics and other data, health professionals make an educated guess of which strains will be the most contagious during each flu season, Lin explained.

That said, Mirella Salvatore, an infectious disease specialist at Weill Cornell Medicine and NewYork-Presbyterian, told The New York Times last year that even when vaccines do not match circulating strains, "they seem to prevent severe disease, and studies show that unmatched vaccines can still avert millions of hospitalizations.”

This year's three-component vaccine protects against:

Also available are the quadrivalent, or four-component, vaccines. These vaccines "protect against a second lineage of B viruses," according to the CDC. In addition to the three viruses in the three-component vaccines, the quad vaccines also protect against the B/Phuket/3073/2013-like (Yamagata lineage) virus.

What is a common misconception about the flu vaccine?

While there are many misconceptions about the flu vaccine, “the most common one we hear is that it gives people the flu,” Lin said.

While reactions to the flu shot may include a low-grade fever or muscle aches, the vaccine cannot cause the flu virus. The shot is either made with a virus that has been “killed” or “inactivated" or made with “only a single gene from a flu virus (as opposed to the full virus) in order to produce an immune response without causing infection,” the CDC says.

THOUSANDS OF YOUNG US CHILDREN GET NO VACCINES: SURVEY

How severe will this year’s flu season be?

It’s hard to predict how severe the flu season will be this year, Lin said.