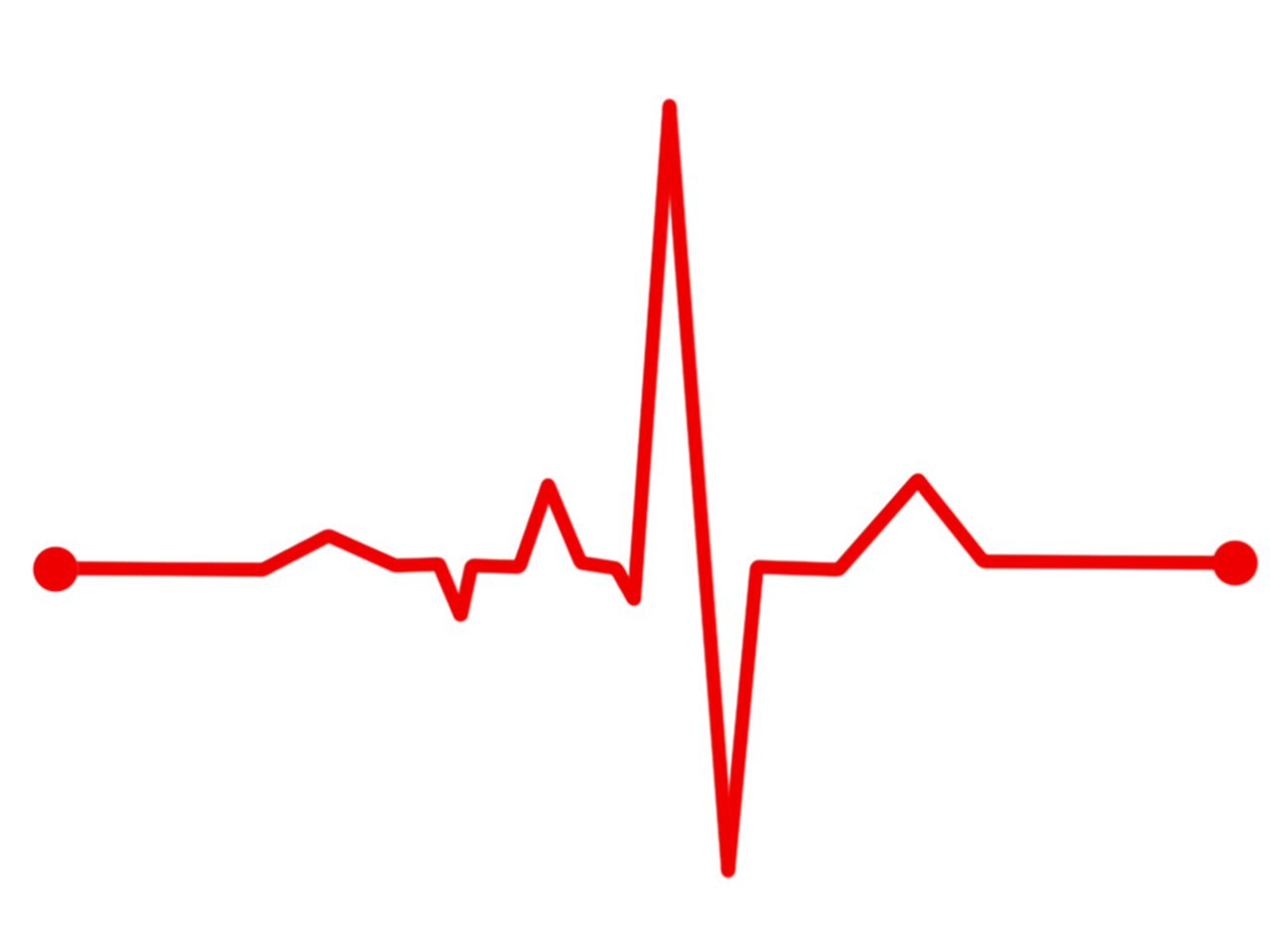 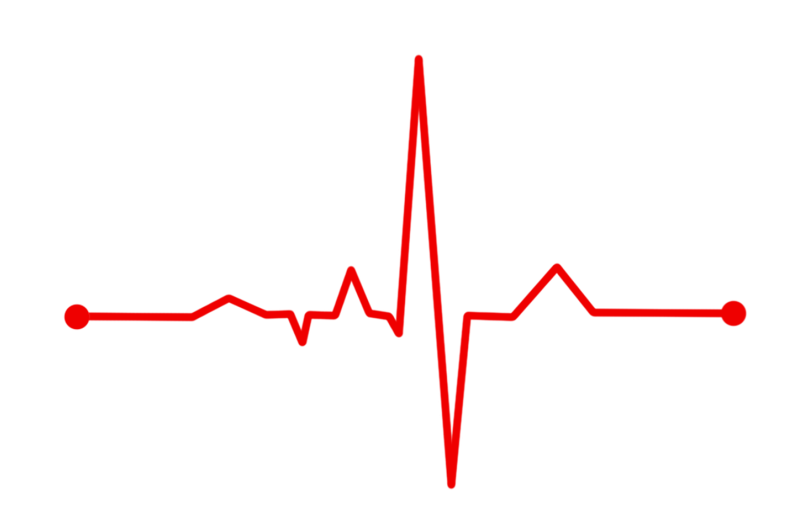 The damaging effects of life under Nazi rule have long been known with many victims having experienced periods of protracted emotional and physical torture, malnutrition and mass exposure to disease. But recent research from the Hebrew University of Jerusalem show that even for those who survived, their health and mortality continued to be directly impacted long after the end of the Holocaust.

The study, led by Dr. Iaroslav Youssim and Dr. Hagit Hochner from the School of Public Health at the Faculty of Medicine and published in the American Journal of Epidemiology, investigated mortality rates from specific diseases over the course of many years among Israel-based Holocaust survivors.

The researchers analyzed death records of approximately 22,000 people who were followed-up from 1964 to 2016 and compared the rates of mortality from cancer and heart disease among survivors to the rates in individuals who did not live under Nazi occupation. Among women survivors, the study found a 15% higher rate of overall mortality and a 17% higher chance of dying from cancer. Among men, while overall death rates of the survivors were not different from those of the unexposed, mortality from cancer during the studied period was 14% higher among the survivor population and remarkably the rate of mortality from heart disease was 39% higher.