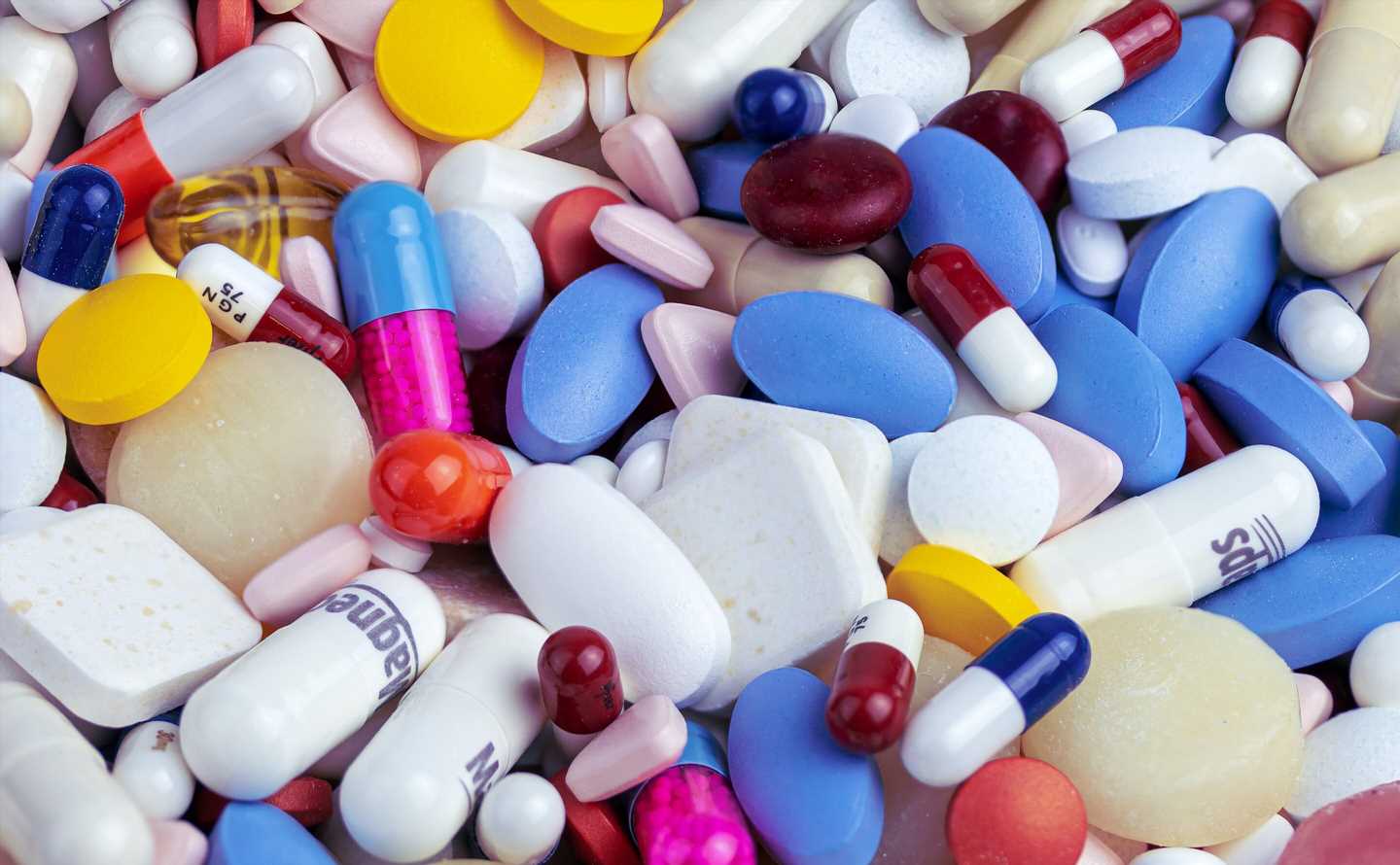 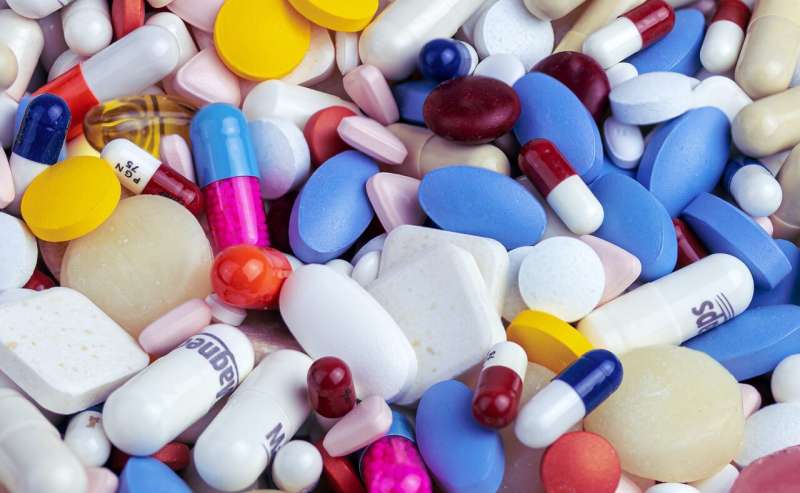 Medications for opioid-use disorder (OUD) are associated with lower death rates and improved quality of life for people in recovery.

But which of the most commonly used medications for OUD are most effective? And how does that effectiveness improve when coupled with behavioral therapy?

A new study conducted with Case Western Reserve University, and recently published in the Journal of Substance Abuse Treatment, examined those questions in hopes of improving recovery rates for what has become a national epidemic.

Since the early 2000s, the United States has seen alarming and unprecedented increases in opioid-related deaths nationwide. In Ohio alone, the death rate from accidental opioid-related overdoses increased 1,081% from 2000 to 2017, according to the state’s Department of Health.

The researchers analyzed data from nearly 82,000 Medicaid claims in Ohio. They examined the length of time between when a person started and stopped taking each of the three common medications for OUD: methadone, buprenorphine and naltrexone.

The medications in the study are used to treat OUDs for short-acting drugs such as heroin, morphine and codeine, as well as semi-synthetic opioids like oxycodone and hydrocodone.

The longer the time span between starting and ending the treatment, the more effective the medication. Conversely, people who discontinued their medications sooner were less likely to stay in treatment.

“Treatment retention is the lens through which we did this research,” said study co-author Krystel Tossone, a research assistant professor at the university’s Center on Trauma and Adversity at the Jack, Joseph and Morton Mandel School of Applied Social Sciences. “If you want to keep a patient on medication-assisted treatment for a longer period of time, methadone is the best option.”

Tossone said she hopes the research demonstrates the need to expand access to methadone and buprenorphine treatment, noting that medications for OUD aren’t always available in some areas.

For example, although it’s got the shortest retention period of the three medications, naltrexone is often the only medical option available in some areas, she said.

“We want to reduce barriers to treatment on a systemic level—to make sure that people who want to get treatment have access,” she said. “If you think about any chronic conditions, do we do limit access to medication? Could you imagine if only one diabetes medication was available? The stigmatized nature of opioid use disorder—and its treatment—has created such barriers.”