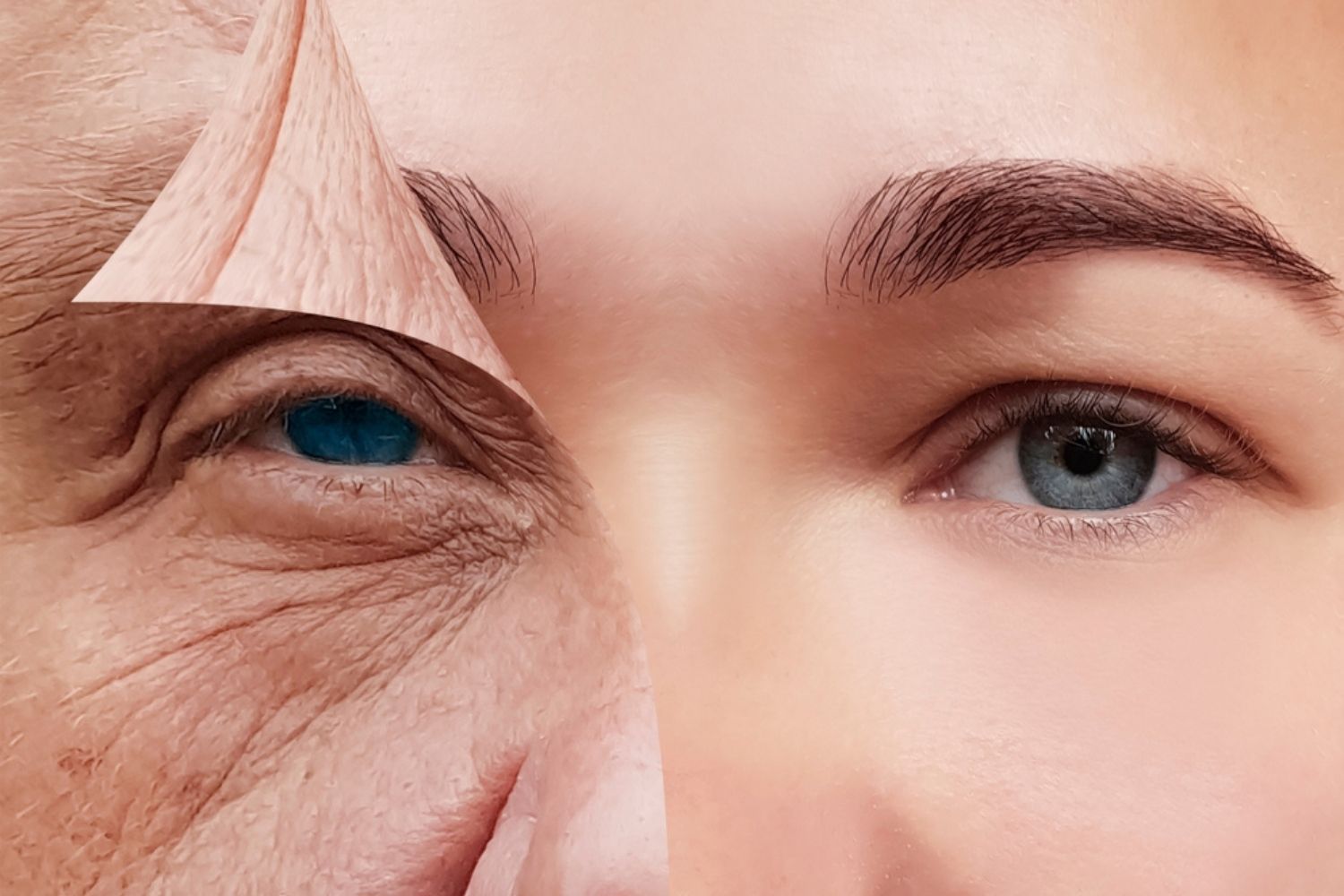 Though you’d think given how far we’ve come and how ‘woke’ we are now, that the ageing process would be one to be celebrated, the fact remains that for many signs of ageing are a cause for panic, a cry for help, and the impetus for injectables. Particularly as women, we’ve been inculcated to believe that youth is somehow tied up in our self-worth, that to be fresh-faced, radiant and glowy throughout our lives is a quest we may not have signed up for, but have none the less found ourselves on. But as much as we talk about immortality and everlasting youth, these notions are simply the stuff of myths and as new research suggests, we can’t actually fight the ageing process – no matter how much money we throw at it.

Scientists have spared no expense when it comes to looking for a solution to ageing. As The Guardian reports, the industry is estimated to be worth $610 billion by 2025, a result of endless decades spent trying to “harness the power of genomics and artificial intelligence to find a way to prevent or even reverse ageing.”

But as a new study by an international collaboration of scientists from 14 countries and excerpts form the University of Oxford has now found, we probably can’t slow the rate at which we get older due to biological constraints. Researchers looked to examine the “invariant rate of ageing” hypothesis, which suggests a species has a relatively fixed rate of ageing from adulthood.

As Jose Manuel Aburto from Oxford’s Leverhulme Centre for Demographic Science, explains: “Our findings support the theory that, rather than slowing down death, more people are living much longer due to a reduction in mortality at younger ages.”

“We compared birth and death data from humans and non-human primates and found this general pattern of mortality was the same in all of them,” said Aburto. “This suggests that biological, rather than environmental factors, ultimately control longevity. The statistics confirmed, individuals live longer as health and living conditions improve which leads to increasing longevity across an entire population. Nevertheless, a steep rise in death rates, as years advance into old age, is clear to see in all species.”

Scientists have long posited the question of just how much longer we can live as a species, but few studies have sought to address this question while simultaneously comparing lifespans of multiple animal populations with humans to see just what is driving mortality. That is, until this study. Now, Aburto believes we can finally compare mortality differences both within and between species. The data suggests a general pattern of mortality: a high risk of death in infancy which then rapidly declines int he immature and teenage years, remains low until early adulthood, before continually rising in advancing age.

“Our findings confirm that, in historical populations, life expectancy was low because many people died young,” said Aburto. “But as medical, social and environmental improvements continued, life expectancy increased. More and more people get to live much longer now. However, the trajectory towards death in old age has not changed.”

As Aburto adds, “This study suggests evolutionary biology trumps everything and, so far, medical advances have been unable to beat these biological constraints.”