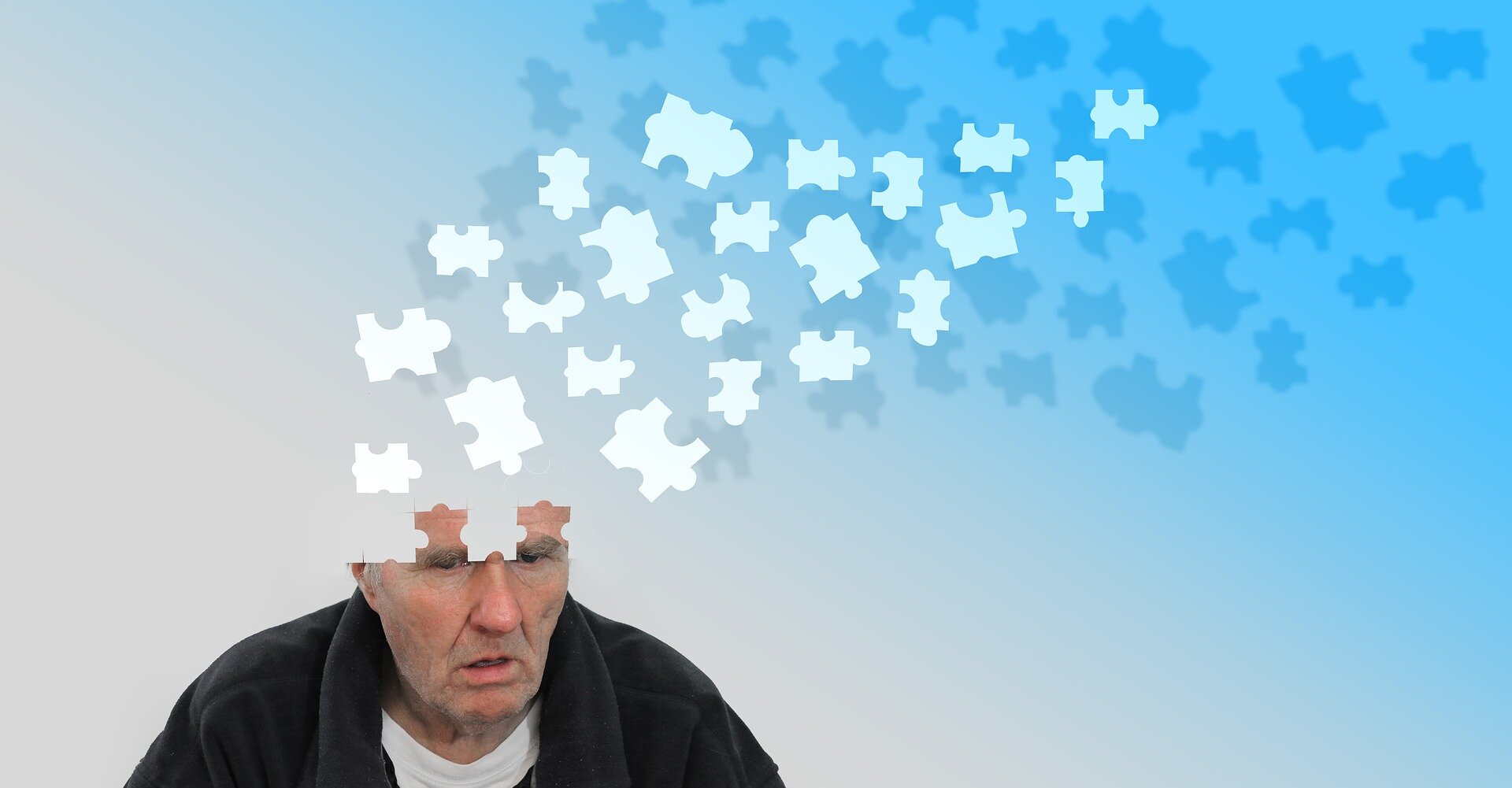 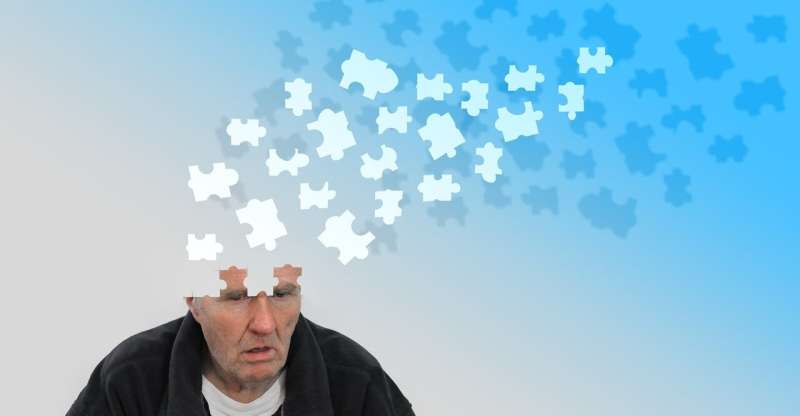 The University of Kentucky’s Sanders-Brown Center on Aging has been around for nearly half a century. In that time, they have built an international reputation for best-in-class research into a disease that kills more people every year than breast and prostate cancer combined—Alzheimer’s disease. There are several components to the ongoing research at Sanders-Brown, one is exploring ways to detect Alzheimer’s earlier in a person’s life.

A recent study published out of the lab of Donna Wilcock, Ph.D., the Robert P. and Mildred A. Moores Endowed Chair in Alzheimer’s Disease, shows promising results for a blood test that could be used to identify Alzheimer’s changes in the brain before the onset of any symptoms, which could result in preventative treatments being used before any memory loss.

In their paper, published in Alzheimer’s & Dementia: The Journal of the Alzheimer’s Association, the researchers note that the detection of disease-causing pathology associated with Alzheimer’s disease and Vascular Contributions to Cognitive Impairment and Dementia (VCID) is limited to cognitive evaluations and neuroimaging like MRI and PET scans. Due to recent technological developments, blood-based biomarkers of disease are now available and the team at Sanders-Brown believes they could be beneficial in the diagnosis of Alzheimer’s and other dementias. A biomarker—short for biological marker—is a measurable indicator that captures what is happening in a cell or an organism at a given moment.

Zachary Winder, MD/Ph.D. student at the UK College of Medicine, led the work within the Wilcock lab which used the extensive bank of samples found within UK’s Alzheimer’s Disease Research Center autopsy cohort, which consists of Kentucky residents who have agreed to donate their brains at time of death. For this study, researchers identified samples from participants who had blood taken and banked within two years of their death. They then tested blood samples from 90 participants for a variety of proteins with the goal of identifying biomarkers in the blood that could predict changes in the brain that might have contributed to dementia.

They believe their results support the continued study of blood-based biomarkers as a clinical screening tool for Alzheimer’s and VCID. “This study provides evidence that a blood test could be used to estimate the presence of Alzheimer’s disease changes and blood vessel damage in the brain. We identified proteins in blood that indicate protein changes and changes in the brain known to cause dementia. Higher pTau181 and lower beta-amyloid in the blood indicate amyloid plaques of Alzheimer’s in the brain,” said Wilcock, who is associate director at Sanders-Brown. “Protein markers of inflammation in the blood were also associated with higher amyloid plaques in the brain. We also looked at proteins that might have a relationship with damage to the blood vessels of the brain. We found that inflammation proteins in blood were related to damage to blood vessels in the brain.”

Wilcock, Winder and the rest of the research team agree that establishing biomarkers that allow doctors to diagnose and monitor patients is a crucial step towards identifying at-risk but not yet symptomatic patients, who could be more responsive to potential therapeutics.

“Blood samples can be easily obtained, even at primary care visits. The development of a blood test would eliminate the need for expensive, specialized PET scans or invasive, uncomfortable spinal taps,” said Wilcock.

Thanks to the community-based cohort at UK, researchers have found through autopsies that there are mixed causes of dementia and that proteins in the blood are associated with brain changes. They believe those discoveries provide additional evidence that blood biomarkers have a strong potential for diagnosis of Alzheimer’s and other causes of dementia.