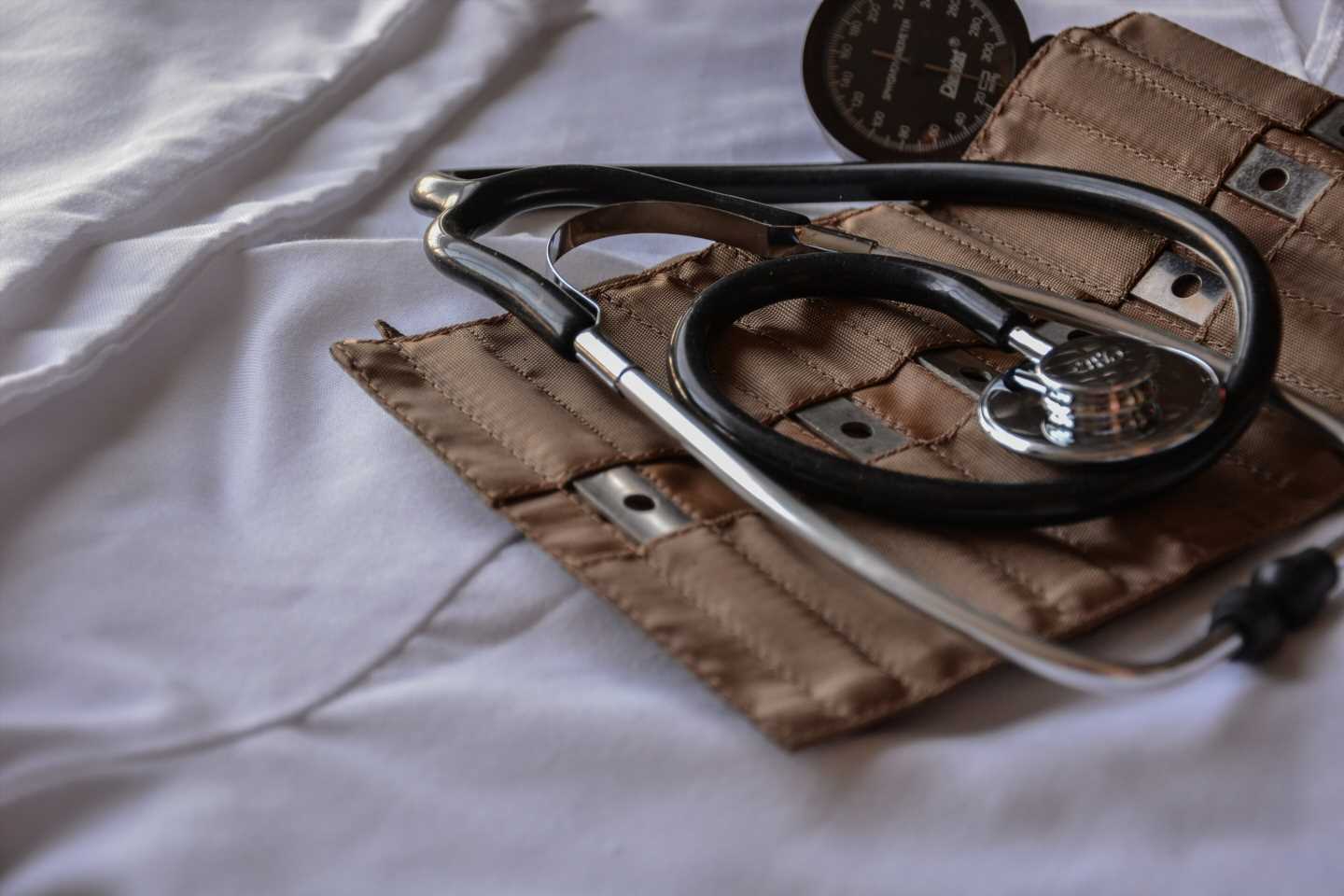 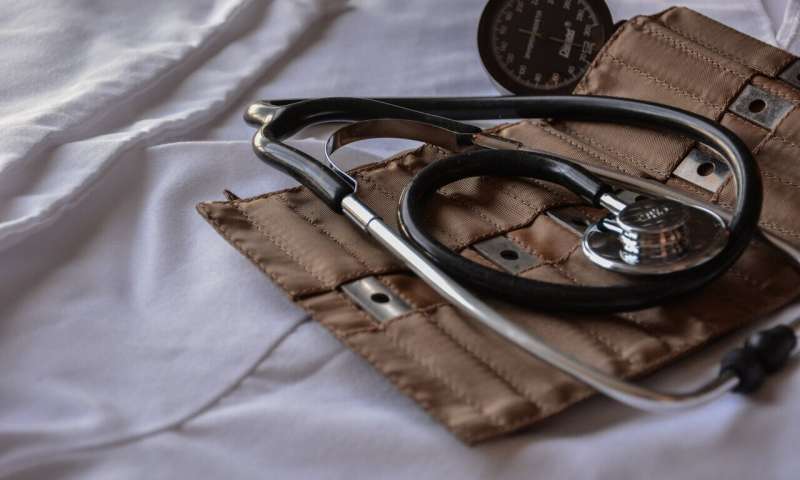 Current UK guidance on drug treatment for high blood pressure—which differs depending on a patient’s age and ethnicity—could be simplified in line with other international guidelines, suggests a study published by The BMJ.

The results show similar reductions in blood pressure for three major drug types in people of all ages and ethnicity, suggesting that other factors might be better used to guide drug choice.

High blood pressure, or hypertension, affects more than one in four adults globally and is a major risk factor for illness and death.

Excluding people with diabetes, current guidelines from the National Institute for Health and Care Excellence (NICE) recommend calcium channel blockers (CCBs) for those aged 55 and older and for people of black African or African-Caribbean family ethnicity, and angiotensin converting enzyme inhibitors (ACEIs) or angiotensin receptor blockers (ARBs) for non-black people younger than 55.

This advice is based on a view that black people and older people have different causes of high blood pressure, and lower levels of renin (a protein that regulates blood pressure and fluid balance), resulting in drugs that work on this particular pathway being better at reducing blood pressure in these populations.

But since the current guidance was developed in the early 2000s, new evidence has emerged, leading some to question whether recommendations based on age and ethnicity actually translate to greater reductions in blood pressure in current routine care.

To find out, researchers at the London School of Hygiene & Tropical Medicine used UK primary care and hospital records to identify over 150,000 new users of hypertension drugs (CCBs, ACEIs/ARBs and thiazides), without diabetes, from 2007 to 2017.

After taking account of factors that could influence treatment choice or response, such as age, sex, smoking, alcohol use, weight (BMI) and underlying conditions, the researchers found similar reductions in blood pressure associated with both CCBs, and ACEIs/ARBs in people aged above and below 55.

In further analyses, they found that CCBs were associated with greater reductions in blood pressure than ACEIs/ARBs, but only in people aged 75 and older.

This was a large study using high quality UK primary care data, but the authors do highlight some limitations, such as not being able to analyse patients’ adherence to their drugs and small numbers of black people included in the study.

Nevertheless, the researchers conclude that starting ACEIs/ARBs and CCBs was associated with similar reductions in blood pressure in people aged above and below 55, suggesting that age might not be the best factor to determine drug choice.

“Our results suggest that the current UK algorithmic approach to first line treatment for hypertension might not lead to greater reductions in blood pressure and could be simplified,” they write.