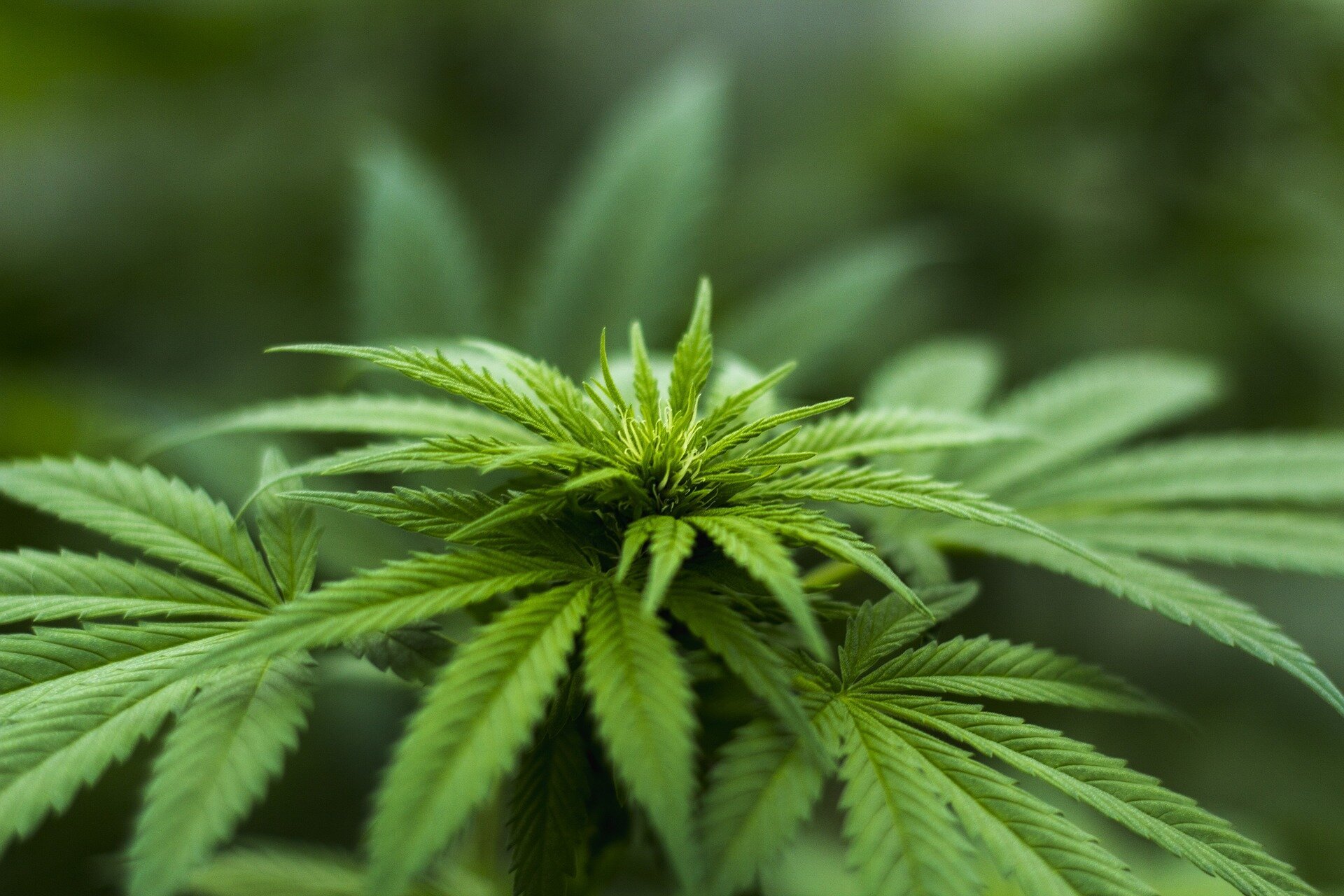 People with and without cancer are more likely, over time, to use a more potent form of medical marijuana with increasingly higher amounts of tetrahydrocannabinol (THC), a new study shows.

In a report publishing in the Journal of Palliative Medicine on March 26, researchers say that cancer patients were more likely to favor forms of medical marijuana with higher amounts of THC, which relieves cancer symptoms and the side effects of cancer treatment, including chronic pain, weight loss, and nausea.

By contrast, marijuana formulations higher in cannabidiol (CBD), which has been shown to reduce seizures and inflammation in other studies, were more popular among non-cancer patients, including those with epilepsy and multiple sclerosis, say the study authors.

“Although there is growing patient interest in medical cannabis, there is a scarcity of solid evidence about the benefits, risks, and patterns of use of marijuana products in various disease settings,” says study lead investigator Arum Kim, MD, an assistant professor of medicine and rehabilitation medicine at NYU School of Medicine and director of the supportive oncology program at its Perlmutter Cancer Center. “Such information is important for delivering the best care.”

For the study, researchers analyzed data from 11,590 men and women in New York, of whom 1,990 (17.2 percent of the total patient cohort) were cancer patients who purchased and used cannabis products from Columbia Care LLC., a dispensary licensed in New York State, between January 2016 and December 2017.

The researchers caution that their data did not include the type of cancer the purchasers had, how much of what they bought was used, or whether marijuana was used for symptoms unrelated to the cancer. Nevertheless, the patterns of use among cancer patients were distinctly different from those of non-cancer patients.

Specifically, the study found that cancer and non-cancer patients used different dosages of cannabis formulations with dramatically different THC:CBD ratios. The two most common formulations contained THC and CBD, but one had twenty times more THC than CBD, whereas the other had the opposite ratio.

Over the two years of the study, the research team found that all types of patients increased their THC dose by approximately 0.20 milligrams per week.

“Our study provides valuable new information about how cancer patients are using marijuana,” says study senior investigator Benjamin Han, MD, MPH, an assistant professor of medicine and population health at NYU School of Medicine. “In the absence of strong clinical research data for medical marijuana, identifying patterns of use offers some sense of how to guide patients who come in with questions for using medical marijuana, and what may or may not help them.”