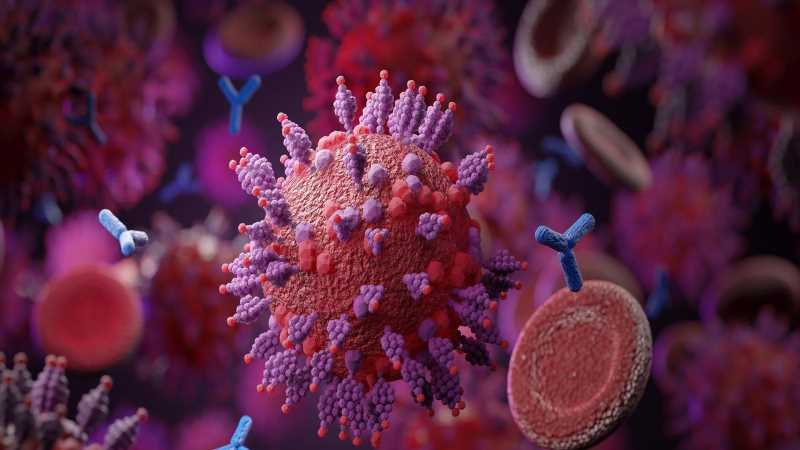 Reports from WHO suggest that the Mu variant bears mutations that increase the risk of resistance to currently available vaccines and that further investigations are required in this area. The Mu variant is still not considered as a variant of concern by WHO.

The scientists in the present study have earlier demonstrated that the Mu variant exhibits resistance to antibodies produced in response to natural SARS-CoV-2 infection and the anti-SARS-CoV-2 vaccine Pfizer-BioNTech (BNT162b2).

The most common mutations identified in the Mu variant include the T95I and YY144-145TSN mutations in the N-terminal domain, R346K, E484K, and N501Y mutations in the receptor-binding domain, and D614G, P681H, and D950N mutations, which occur in different regions of the spike protein.

The research, released as a preprint on the bioRxiv* server, attempted to answer the cardinal question, “what are the mutations in Mu variants that confer resistance to COVID-19 convalescent sera and vaccine sera?”

Plasmids were generated by means of site-directed overlap extension PCR, and they express the SARS-CoV-2 spike protein derivatives of parental D614G (B.1) and Mu (B.1.621) variant.

Neutralization assays were performed with a series of pseudoviruses harboring these plasmids bearing the mutations. The assay was additionally performed employing pseudovirus harboring the plasmids that express spike proteins of the Alpha, Beta, Gamma, Delta, Lambda, or Mu variants.

The scientists identified that two mutations YY144-145TSN and E484K, were responsible for the resistance to antibodies elicited by SARS-CoV-2 infection and the anti-SARS-CoV-2 vaccine.

This was further confirmed using ‘loss of function’ experiments on a series of Mu-based pseudoviruses that have lost the mutations of interest. Interestingly, it was found that reverting the YY144-145TSN or E484K mutations in the spike protein of the Mu variant resulted in a loss of neutralization resistance.

These findings suggest that the two mutations YY144-145TSN or E484K are responsible for the resistance exhibited by the Mu variants against the neutralizing antibodies.

Further assessment of the immunological spectrum of serum samples collected from COVID-19 convalescents was conducted in the study. The Mu variant was found to be nine times resistant to the sera collected from vaccinated individuals and convalescents who had natural SARS-CoV-2 infection during the early days of the pandemic.

Notably, the Mu variant did not exhibit resistance to sera collected from individuals infected by the Mu variant. Additionally, the sera from Mu variant infected individuals also showed broad-spectrum neutralization activity against different variants of concern such as alpha, beta, gamma and, lambda.

Emerging variants of SARS-CoV-2 are concerning. They need to be monitored carefully as they show increased transmissibility, pathogenicity, and have a high risk of resistance to the immune response compared to the original strains.

The scientists in the present study have shown that the Mu variant is resistant to neutralizing antibodies in the sera of COVID-19 convalescents and vaccinated individuals. Further, the sera from Mu-infected individuals showed broad-spectrum antiviral activity.

The sequence of the Mu variant can be utilized to develop vaccines that exhibit broad-spectrum antiviral activity against the original SARS-CoV-2 strain and its variants.

Further, research in this area is required to generate Mu variant-based novel vaccine candidates that can provide effective prophylactic therapy for COVID-19. 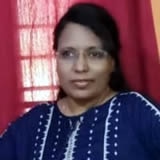 Maheswari started her science career with an undergraduate degree in Pharmacy and later went on to complete a master’s degree in Biotechnology in India. She then pursued a Ph.D. at the University of Arkansas for Medical Sciences in the USA.