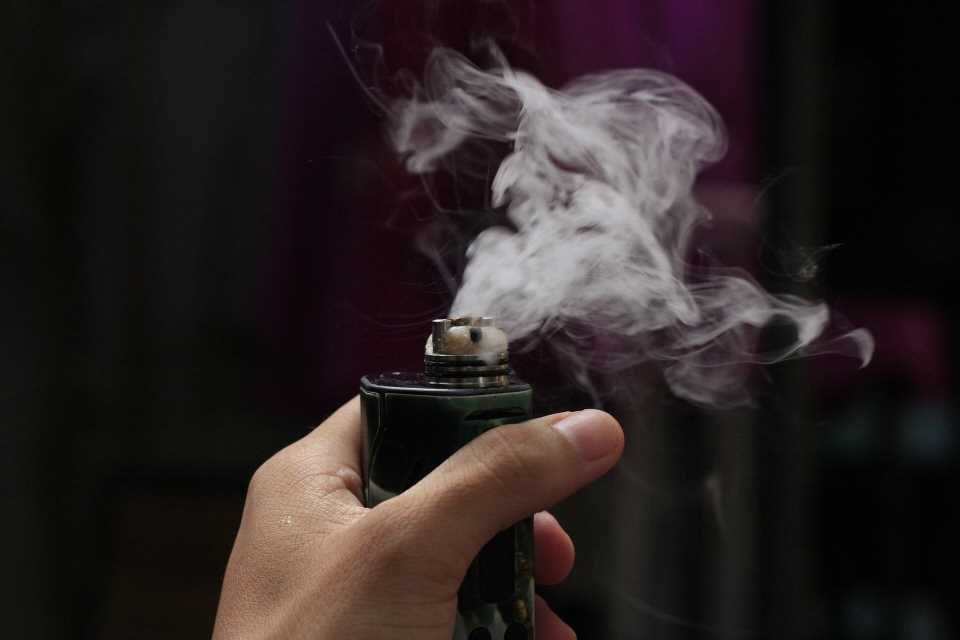 A team of researchers affiliated with several institutions in France has found evidence that suggests vaping can be used as a way to reduce cigarette smoking, but it can also lead to relapse. In their paper published in the Journal of the American Medical Association, the group describes their study involving thousands of volunteers over a nearly two-year period.

Scientists have been looking into the dangers associated with smoking using electronic cigarettes as vaping rates have continued to rise, particularly among young people. Companies that make e-cigarettes have suggested that vaping is less dangerous than tobacco-based cigarettes, even when users consume nicotine-based products, because they do not have the cancer-causing chemicals that are found in tobacco-based products. Because of that, some have suggested that vaping could be used as a means to help people quit smoking cigarettes. In this new effort, the researchers carried out a study to find out if vaping does help people stop smoking regular cigarettes and what impact it might have on relapse.

The study involved tracking the smoking habits of 5,400 daily smokers in France over the course of almost two years. Smokers included both cigarette smokers and vapers. The researchers also included 2,025 people who considered themselves former smokers—most of whom were vaping.

EXCLUSIVE: Charlize Theron on Her Charity’s Partnership With Dior, Sequel to ‘Atomic Blonde’ and More

Holidays Can Be a Fright for Kids With Food Allergies