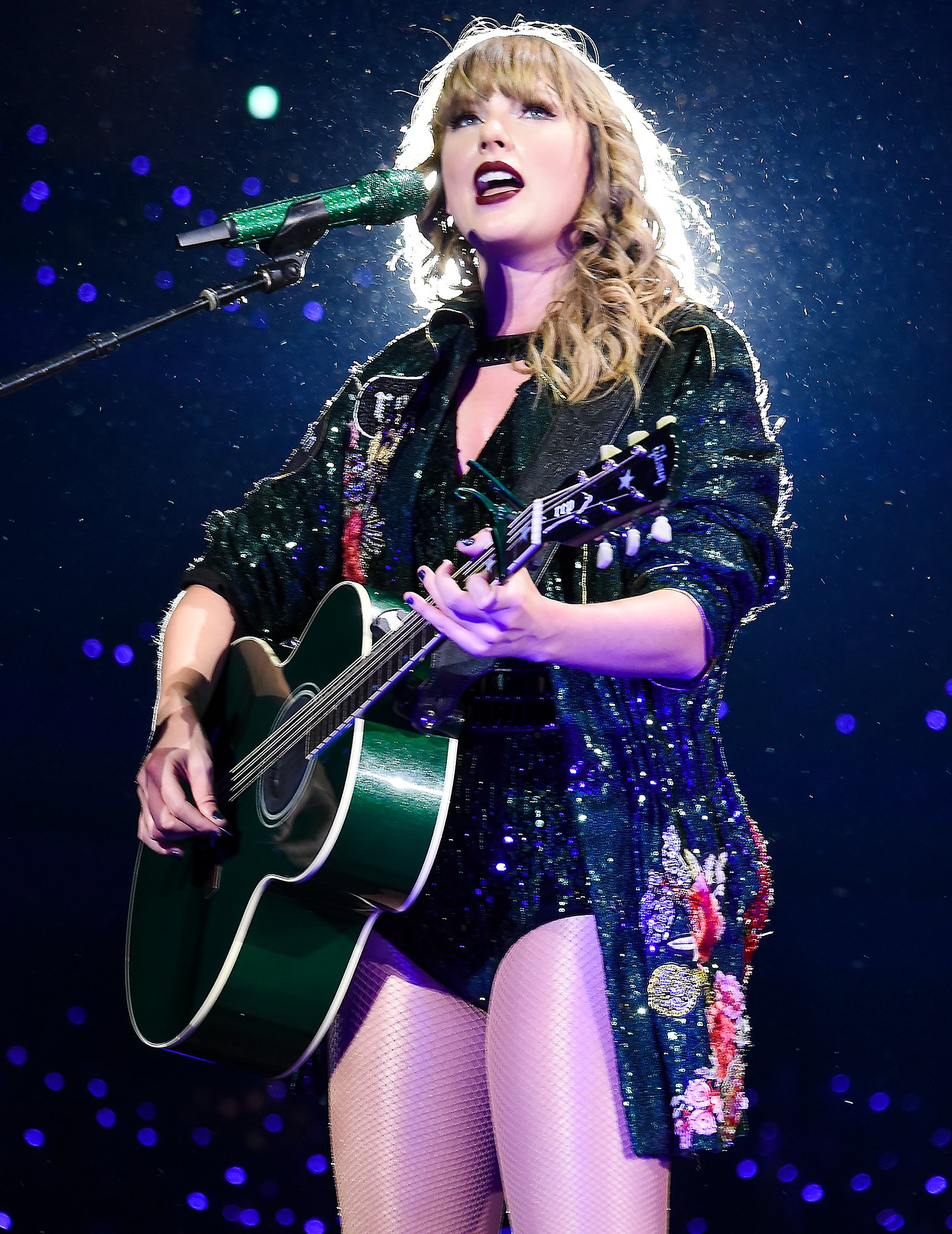 As Taylor Swift nears her 30th birthday, she’s reflecting on the big life lessons she’s learned so far — and speaking candidly about her body image struggles.

The superstar singer, who turns 30 on December 13, wrote an essay for Elle’s April cover story called “30 Things I Learned Before Turning 30.”

In it, she covers everything from her infamous feud with Kim Kardashian West over Kanye West’s “Famous” lyrics to her fear of performing after the Manchester Arena bombing and Vegas concert shooting.

Swift also touched on her changing feelings about weight gain.

“I learned to stop hating every ounce of fat on my body,” she wrote. “I worked hard to retrain my brain that a little extra weight means curves, shinier hair, and more energy.”

The Reputation singer said that she’s constantly working on her body image.

“I think a lot of us push the boundaries of dieting, but taking it too far can be really dangerous. There is no quick fix,” she said. “I work on accepting my body every day.”

Swift is also improving her mental health by tuning out social media.

“Yes, I keep comments off on my posts. That way, I’m showing my friends and fans updates on my life, but I’m training my brain to not need the validation of someone telling me that I look ???,” she said. “I’m also blocking out anyone who might feel the need to tell me to ‘go die in a hole ho’ while I’m having my coffee at nine in the morning.”

She added: “I think it’s healthy for your self-esteem to need less internet praise to appease it, especially when three comments down you could unwittingly see someone telling you that you look like a weasel that got hit by a truck and stitched back together by a drunk taxidermist. An actual comment I received once.”

“I’ve learned that society is constantly sending very loud messages to women that exhibiting the physical signs of aging is the worst thing that can happen to us. These messages tell women that we aren’t allowed to age,” she said. “It’s an impossible standard to meet, and I’ve been loving how outspoken Jameela Jamil has been on this subject. Reading her words feels like hearing a voice of reason amongst all these loud messages out there telling women we’re supposed to defy gravity, time, and everything natural in order to achieve this bizarre goal of everlasting youth that isn’t even remotely required of men.”

Swift also shared a health tip — “Vitamins make me feel so much better! I take L-theanine, which is a natural supplement to help with stress and anxiety. I also take magnesium for muscle health and energy.”