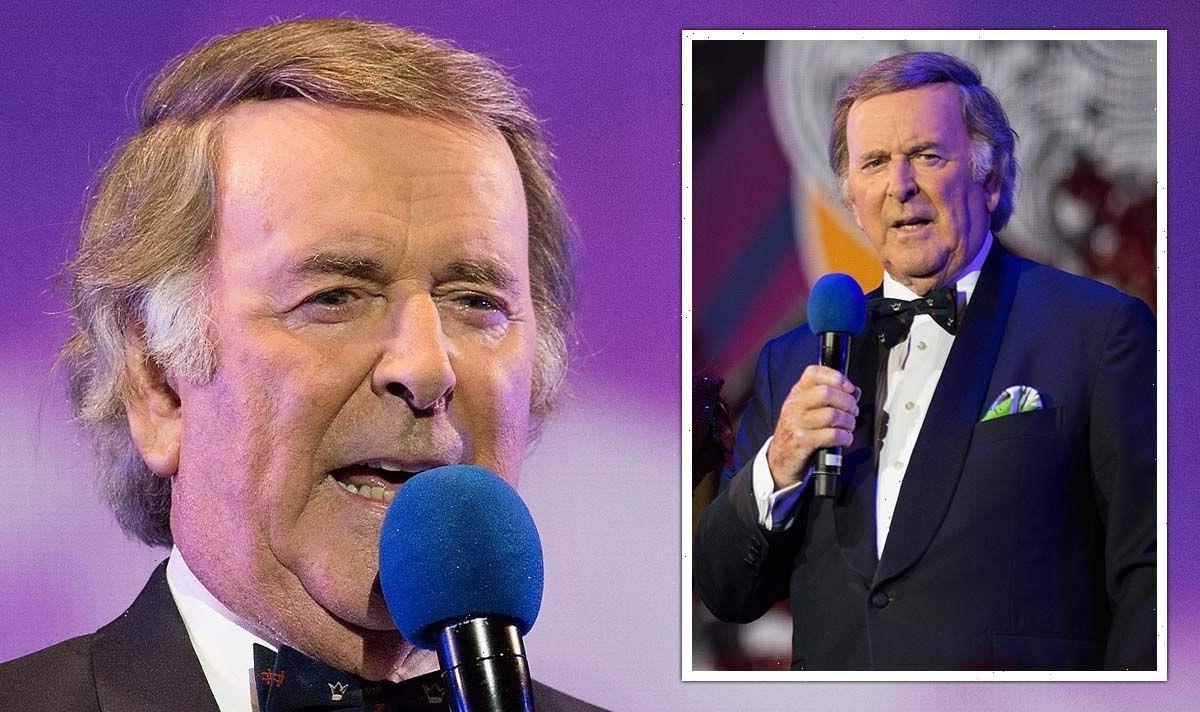 The BBC broadcaster was renowned as the host of Children In Need and commentator of The Eurovision Song Contest. The star was always jolly on camera but unpublished footage from 1980 by BBC South in Southampton shows that behind it all was a man that developed concerns over what people thought of him. He talked about how “trying to be popular with everybody” was a “big hole” that affected entertainers. The star died at the age of 77 in 2016 reportedly from prostate cancer, which he kept from his friends and out of the public light.

The star, whose memorial at Westminster Abbey reflected the respect he gathered over the years, reportedly told friends he was suffering from a bad back.

Although he died surrounded by his family, a close friend called Henry Kelly, described the shock of his death.

Shortly after Wogan’s death, Mr Kelly told The Sun: “I didn’t know he was that seriously ill.

“It is a real, real shame. For so many people it is going to be like a death in the family — they adored Wogan.”

Wogan’s death was a shock to his colleagues as well, who expected him to return back to work.

He retired from the BBC Breakfast Show in 2009 but couldn’t keep away from broadcasting altogether.

He worked at Radio 2 until November 2015 but was expected to return in February 2016, a month after his death.

The open and genuine footage of Wogan talking about his innermost concerns was found by BBC reporter Richard Latto and shared with Terry Wogan’s biggest fans – known as Terry’s Old Geezers.

It was reported at the time by the MailOnline and The Telegraph that Wogan’s death was caused by prostate cancer.

Prostate cancer kills roughly 11,900 men every year and is the second most common cause of death by cancer.

It is a condition that’s symptomless until it grows large enough to affect surrounding areas.

When prostate cancer grows large enough, it will put pressure on the urethra, the tube from the bladder to the penis.

This can cause symptoms like difficulty in starting to pee, needing to rush to the toilet, and a weak urine flow.

Talking about cancer can be helpful, according to Macmillan Cancer Support.

“If you feel someone else understands cares, and is there for you, it may reassure you that you are not going through difficult times alone,” states Macmillan.

The NHS recommends visiting your GP if you think you could have prostate cancer symptoms.

Although there’s no official screening programme they will describe the pros and cons of different prostate tests.

They may offer you a PSA (prostate-specific antigen) blood test, a rectal examination, or ask for a urine sample to check infection, explains the NHS.