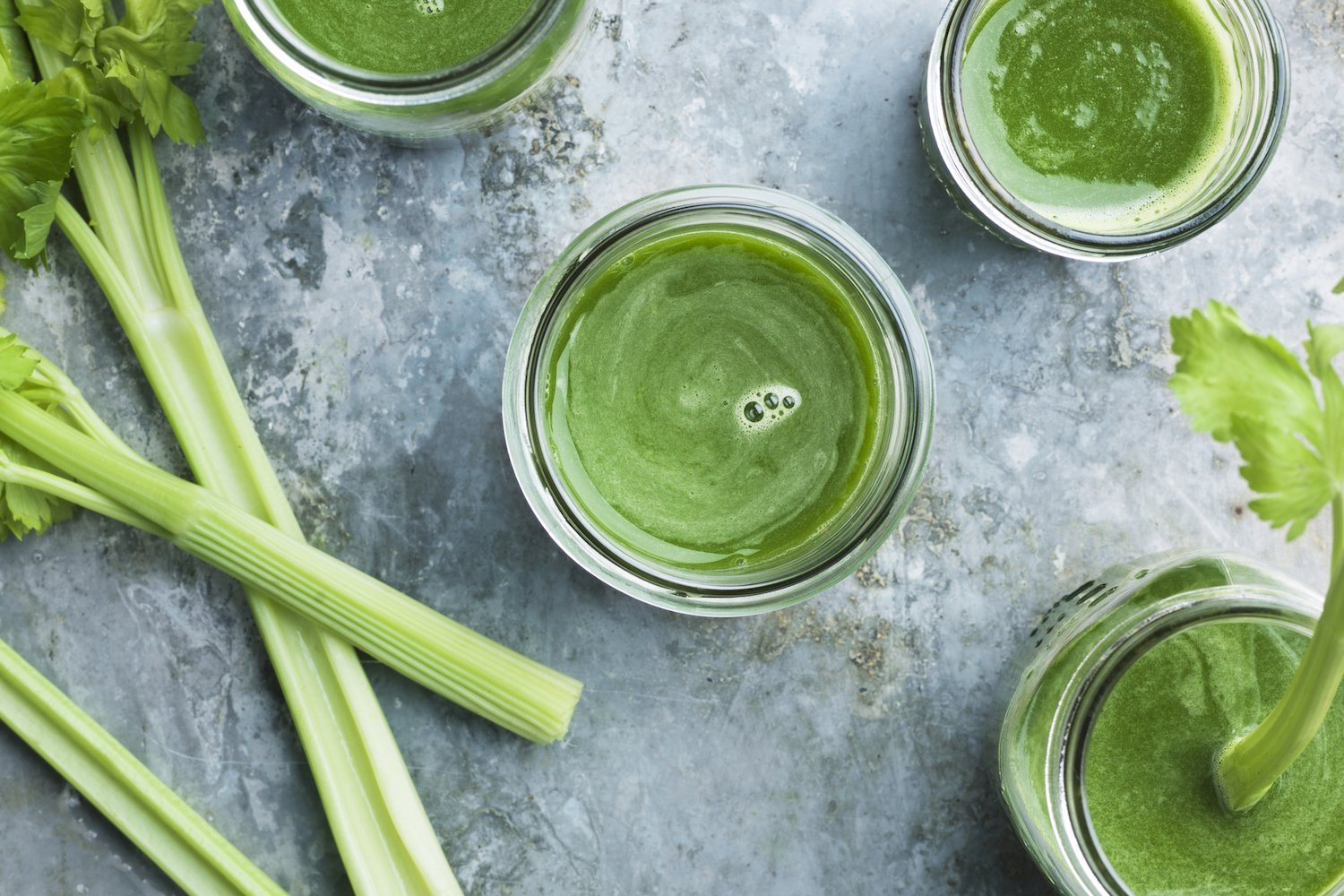 Turn off the juicer and step away from the celery. Not only are the benefits of the beverage scientifically unverified, the trending tipple could actually be doing you damage, according to health experts.

A rep for The British Skin Foundation says that drinking half a litre of celery juice on an empty stomach – as proponents suggest – could contribute to early signs of ageing and raise your risk of skin cancer.

This comes in response to Kim Kardashian’s recent Instagram post explaining that she would be trialling the beverage in a bid to reduce her psoriasis.

“UVA sunlight reduces the inflammation of psoriasis – so if you drink a lot of celery juice and sit in the sun, there may be a reaction in the skin,” Wedgeworth explained.

“Whilst UVA can reduce the inflammation of psoriasis, it can also increase skin ageing and the risk of skin cancers.”

While celery includes plenty of important vitamins and minerals, many health experts don’t recommend downing it in liquid form every day.

“With claims of curing auto immune diseases, preventing cancer and alkalising your body celery juice sounds too good to be true!” dietitian Natalie von Bertouch told Women’s Health. “And unfortunately when things sound too good to be true they often are. Celery juice is no different. There is currently no scientific evidence to suggest drinking celery juice will have any of the advertised health benefits. Whilst celery juice is safe to drink and can be part of a healthy diet, it is not the superfood it is made out to be.”

Consuming celery in juice form also removes much of its beneficial dietary fibre. It could also negatively effect people on anticoagulant drugs as its high vitamin K content can influence blood clotting. Celery is quite high in FODMAPs so it can exacerbate symptoms for people with Irritable Bowel Syndrome.

“I choose to eat celery rather than drink it,” von Bertouch says. “It’s a fad that is not harmful, and can help you squeeze some extra nutrients into your diet, but the benefits are not as good as they seem – it is not a diet must have. A well balanced diet full of whole foods is the best way to go.”