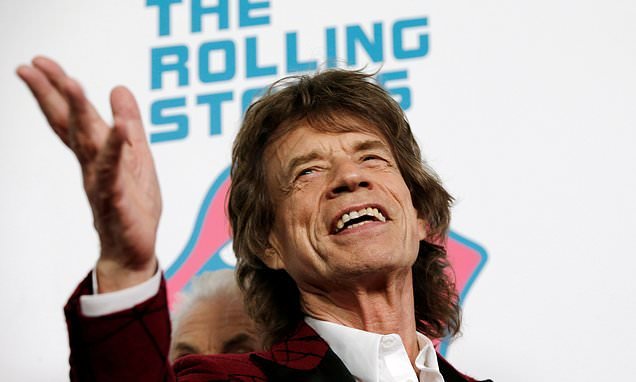 Explained: The operation Mick Jagger will likely undergo to fix damaged valve that forced him to cancel Rolling Stones tour

Mick Jagger will likely undergo a minimally-invasive procedure to fix his heart valve, passing a replacement through a catheter rather than opening up his chest.

The 75-year-old singer announced his scheduled operation on Monday, two weeks after a major study found the relatively new tube method is safer than open-heart surgery.

It means Jagger should be recovered within two weeks, rather than two months.

SCROLL DOWN FOR VIDEO 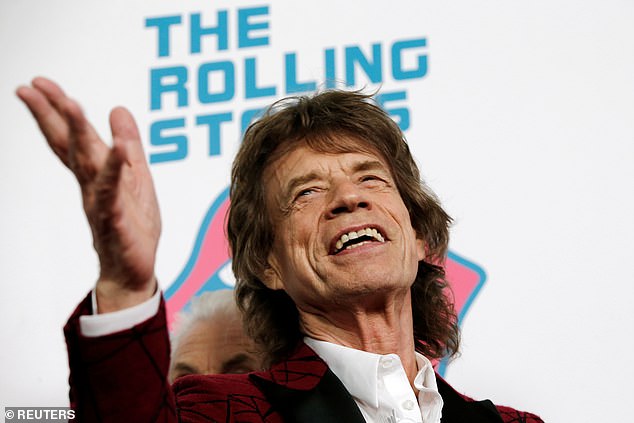 The 75-year-old singer announced his scheduled operation on Monday, two weeks after a major study found the relatively new tube method is safer than open-heart surgery

From 1952, when open heart surgery was first performed, until the early 2000s, the only way to fix a heart valve issue was to open up the chest by sawing through the breast bone, stopping the heart, and replacing the valve with a new one made from pig or cow.

Then, surgeons invented a type of tube that can be fed through the groin, into the damaged valve, and opened up to take its place.

It has typically only been used on frail patients who were at high risk of complications from major surgery.

But on March 16, two studies in the New England Journal of Medicine found valves by Medtronic and Edwards Lifesciences carry less risk for all patients, making it now the number one option.

Of course, operating on the heart is never harmless.

But celebrity cardiothoracic surgeon Dr Mehmet Oz, who was part of the team of surgeons who devised the Medtronic valve, told DailyMail.com Mick Jagger has the makings of a model patient.

‘The main reason people don’t survive is frailty and he’s not a frail person. That’s a very good thing for someone undergoing an operation,’ Dr Oz said.

‘This is a big operation. It takes the wind out of your sails.

‘Your heart is not supposed to be touched. Any time in human history that someone touched your heart, you died.

‘It’s a big deal to have someone to touch your heart. If you’re strong enough to whether that storm, you’ll be ok, and that’s the big takeaway.’

The fact that Jagger has developed a valve condition is not surprising for his age.

Around one in 10 people over the age of 70 will develop either aortic sclerosis or mitral valve prolapse – two types of damage to heart valves.

Symptoms of an aortic valve issue – when the valves become calcified, restricting blood flow – include shortness of breath, dizziness, and chest pain.

For half of sufferers, the condition can prove fatal within three years of symptoms emerging.

‘So… you have a warning but it’s a serious warning that needs to be taken care of,’ Dr Oz said.

‘I’m thankful that he [Jagger] is a strong person and that he’s stayed active.’