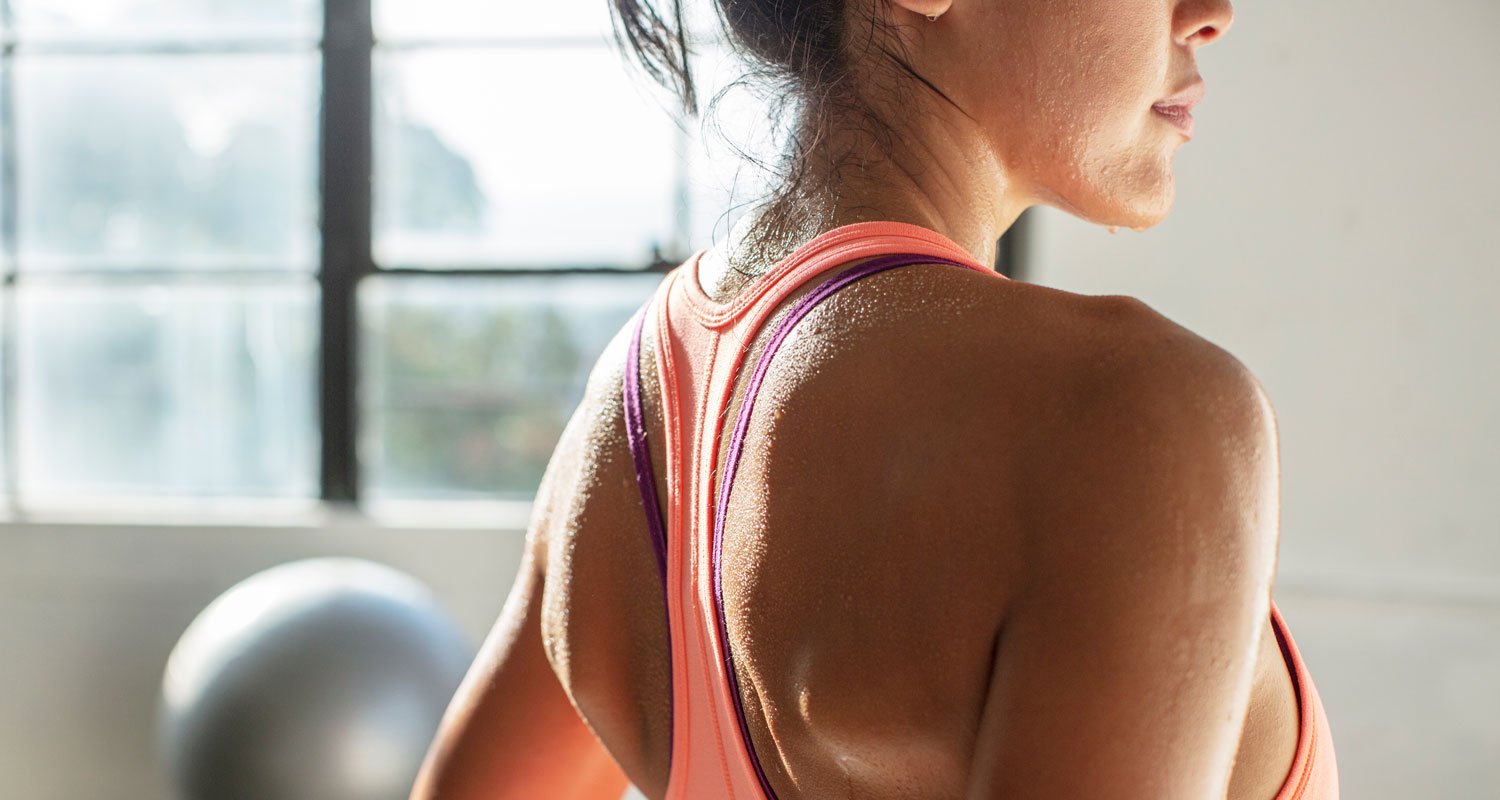 There are two very different types of gym goers in this world; the sickos that actually enjoy getting sweat stains on their activewear and pumping iron till they puke (why!?). And those of us who prefer to get in and get out in the least amount of time possible.

If you belong to the latter camp, you’re probably looking for a workout that ticks all the boxes (cardio, strength and endurance). Which is why we’d like to introduce you to – drumroll please – the rowing machine.

Speaking to Business Insider, former Olympic rower Dr Cameron Nicol, said the piece of equipment was the “most time efficient total body workout” of them all. That’s above the cross-trainer, exercise bike and treadmill, FYI.

Alongside researchers from the UK’s Roehampton University, he’s previously run an experiment on the matter and proved that rowing activates nine separate muscle groups (i.e. legs, back, shoulder, chest, arms… the list goes on). This roughly equates to 85 per cent of the muscles in our bodies.

[Rowing] gives you more back for your buck,” he explained.

But if it’s so effective, why has ours been gathering dust in the garage since the 80s? Dr Nichol has an answer for that too: “As a rowing industry we’ve known for decades that we’re responsible for not communicating how to row well,” he said. “It’s really a valuable movement, but the problem is we don’t grow up with it, where we do running and cycling.”