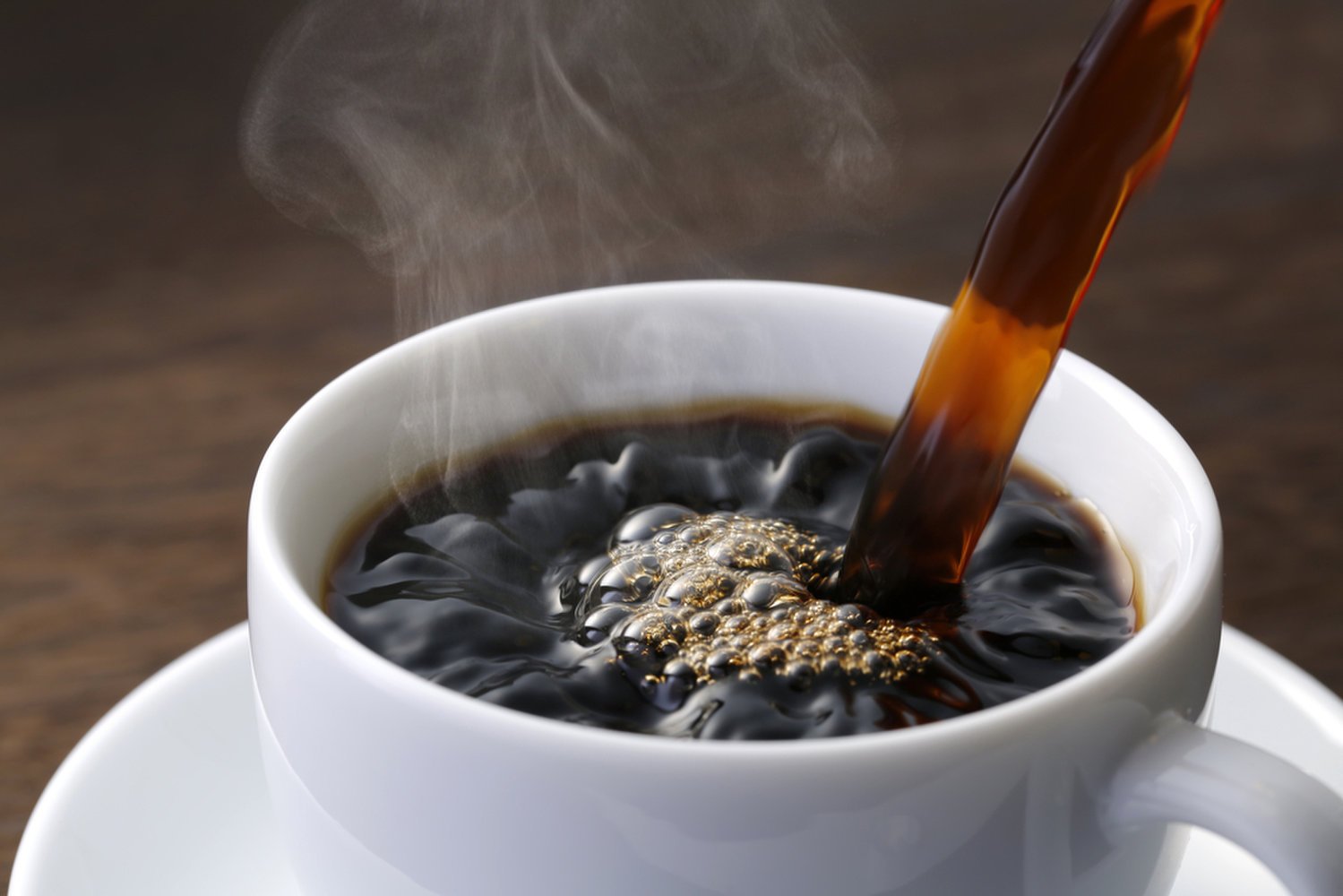 ATLANTA — Drinking coffee has been linked to a slew of health benefits, such as a longer life span, and a decreased risk of conditions including depression, heart attacks and certain cancers.

But a new study suggests that there may be a downside to your morning brew: Researchers found that drinking two or more cups of coffee or tea may increase a person's risk of lung cancer.

The findings were presented on March 31, here at the annual meeting of the American Association for Cancer Research. [10 Things You Need to Know About Coffee]

Of note, the link was even true for nonsmokers. Because people who smoke cigarettes are also more likely to drink coffee and tea, it was difficult in previous studies to disentangle the effects of these drinks from those of smoking, in developing lung cancer, said lead study author Jingjing Zhu, a Ph.D. student at Vanderbilt University in Tennessee.

In the new study, an international group of researchers analyzed data from 17 different studies that included a total of 1.2 million participants in the U.S. and Asia. The studies noted whether participants drank coffee or tea or smoked cigarettes. About half were nonsmokers.

The participants were tracked for an average of 8.6 years. During that time, more than 20,500 participants developed lung cancer.

Still, Zhu noted that "this [was] only an observational study" and didn't prove cause-and-effect. But the researchers hypothesize that it isn't caffeine that's behind the link. Instead, it may be that something in the roasting process is driving the link between coffee and lung cancer risk, Zhu told Live Science.

The study had several limitations. For example, although the participants were tracked for years after the studies started, data on smoking and coffee and tea intake was measured only one time, at the beginning of the studies. So if people changed their behaviors throughout the years, it could have skewed the results, Zhu said.

What's more, if nonsmokers were exposed to second-hand smoke — which wasn't accounted for but could also increase lung cancer risk — that could have also skewed the results, she said.

Dr. Julie Fisher, an oncologist at the Levine Cancer Institute in North Carolina who was not part of the study, said that the findings were "interesting" and "compelling," but noted that because it's an association finding, she "certainly would not draw conclusions based on this."

However, though there's still much more research needed, Fisher told Live Science that she agreed that "maybe there's something in the [coffee brewing] process" that's driving the link.

The findings have not yet been published in a peer-reviewed journal.