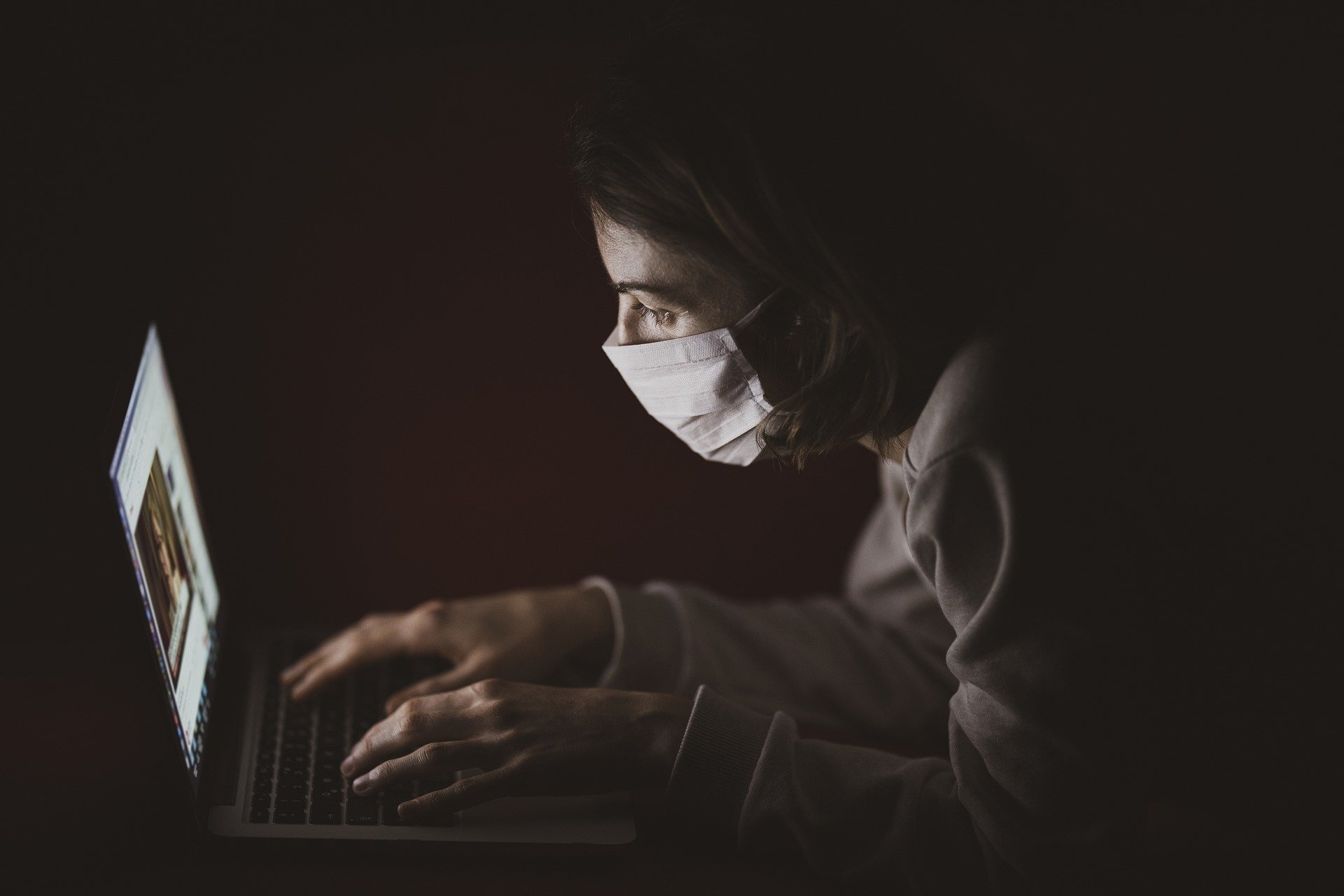 If a COVID-19 vaccine becomes available, as promising reports suggest could be the case by winter, 66 percent of U.S. residents say they will get vaccinated, but others may not because of fears of side effects or a mistrust of the healthcare system, a new survey by researchers from Northeastern, Harvard, Northwestern and Rutgers has found.

A possible explanation for the discrepancy could be the population’s historic mistrust and wariness of the U.S. health system, explains David Lazer, university distinguished professor of political science and computer and information sciences at Northeastern, and one of the researchers who conducted the study.

“Hesitancy about being vaccinated is disproportionately among people who are distrustful of the system of science and doctors,” he says.

His comments were underscored by the study’s findings that individuals who have more trust in doctors and hospitals were decidedly more likely to seek vaccination than those who didn’t (77 percent vs. 20 percent, respectively). The pattern was similar for those with more trust in scientists and researchers.

“The impact of COVID-19 has been disproportionate among non-white Americans, in terms of infection rates, hospitalizations, and deaths,” researchers wrote.

The study of 19,058 people across all 50 states and the District of Columbia was conducted between July 10 and July 26, 2020. It asked residents if a vaccine against COVID-19 was available, how likely would they be to get vaccinated. Answers ranged from “extremely unlikely” to “extreme likely.”

Those with lower levels of education and lower incomes were also less inclined to seek the vaccine.

He could not pinpoint a specific cause, saying it warranted further study.

“It’ll be interesting to see the difference between women who have younger children versus not younger children,” Lazer says. “Because disproportionately it’s mothers who are dealing with health issues for children, and whether this reflects some degree of vaccine hesitancy remains to be seen.”

Politics is another factor in who gets treated for the virus.

Sixty-two percent of Republicans and an identical number of independent voters say they would be likely to seek vaccination, compared to 75 percent of Democrats, according to the findings.

Those who wear masks consistently are more likely to seek vaccination, although the two behaviors are not perfectly correlated.