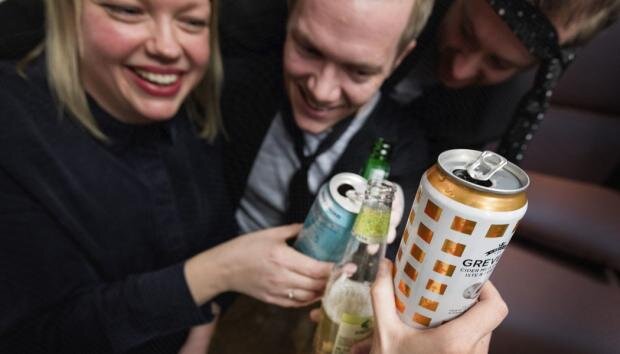 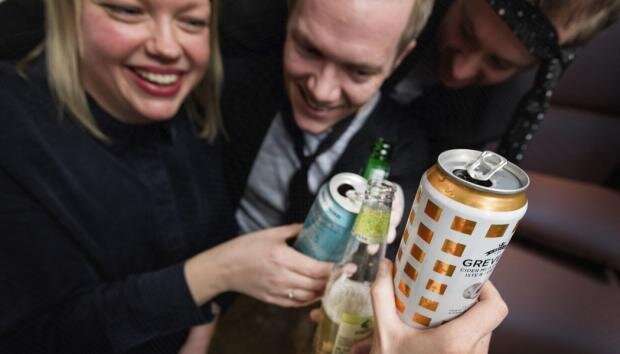 It’s almost a rite of passage, getting so drunk that… you vomit, or have sex with a stranger, or do unthinkably wild things.

We may think these stories from our young adulthood are unique, but it turns out that drinking stories are surprisingly similar, researchers say.

Consider the story of “Margareta,” who told Norwegian researchers about one wild night when she on holiday.

“They thought I was dead drunk, so she brought a Swede into the room and started having sex with him. I opened my eyes and saw that they were having sex right there in the same room with me. Then I threw up on the bed. Then I took the mattress and threw it out the window into the swimming pool,” she said, laughing.

Margareta’s story contains several typical components, the researchers say: random sex, bodily fluids, and activities that are right on the fringe of being illegal. Playing pranks on other people is also common drunken behavior, they report.

Sveinung Sandberg and his colleagues from the University of Oslo asked 104 young people in their 20s to tell stories about what happens when they get drunk.

“It’s fascinating how people end up doing similar things. They find a good one-night stand, they steal a traffic sign or they take off all their clothes and swim in a fountain,” says Sandberg, who is a professor of criminology.

“We behave in a recognizable and structured way when we are drunk, even though it might seem like a chaotic state where people follow their impulses and do random things. After all, there are a million crazy things people could do,” he said.

The story of what happened is usually adapted to make it a good tale.

“Drinking stories have to be fun, otherwise they aren’t a good drinking story,” says Sandberg.

Sandberg believes that drunk people are inspired by stories they have heard so that they end up repeating what typically happens when a person is drunk.

“If petty crimes weren’t something you could laugh about afterwards, there would probably be fewer of these minor crimes,” he said.

He says the evidence for this influence can be found in the fact that people tend to do more or less the same things when they are drunk—but not the same things in different parts of the world.

“There has to be cultural acceptance for your misbehavior, and the stories say something about what you’re allowed to do when you’re drunk. You can blame the alcohol, after all,” he said.

Getting drunk provides a kind of freedom, Sandberg says, where what you do while drunk doesn’t actually reflect on who you really are.

“If I stole chocolate from a store during lunchtime, I couldn’t tell it as a funny story in the break room here at the university. But if I did the same thing after a Christmas party, I think I could get away with it,” says Sandberg.

The interviews were conducted in 2013–14. The participants came from all over the country and various walks of life, but the structure of the study meant that the sample wasn’t necessarily representative of the average party animal, the researchers said.

Typically, researchers avoid having a close relationship with the subjects they are studying, because it can difficult to maintain distance when the researcher tries to understand their subject’s world.

But Sandberg said for this study, it was an advantage that some of the research assistants and participants knew each other.

“It was much looser and people could relax more. I think it was important so that we got more good drinking stories,” he said.

The drinking stories the researchers analyzed were not just about goofing around and playing pranks. When they are intoxicated, for example, young adults can let loose and explore their sexuality in a way they would otherwise not dare to try.

“There are taboos that we might like to explore. Things that we shouldn’t really do, but which we may find intriguing and exciting—that we are both repelled by and attracted to,” he said.

My Kid Is The Youngest (Or Oldest) In the Classroom. Does That Matter?

U.S. murder rate up 30% during pandemic, highest one-year rise ever