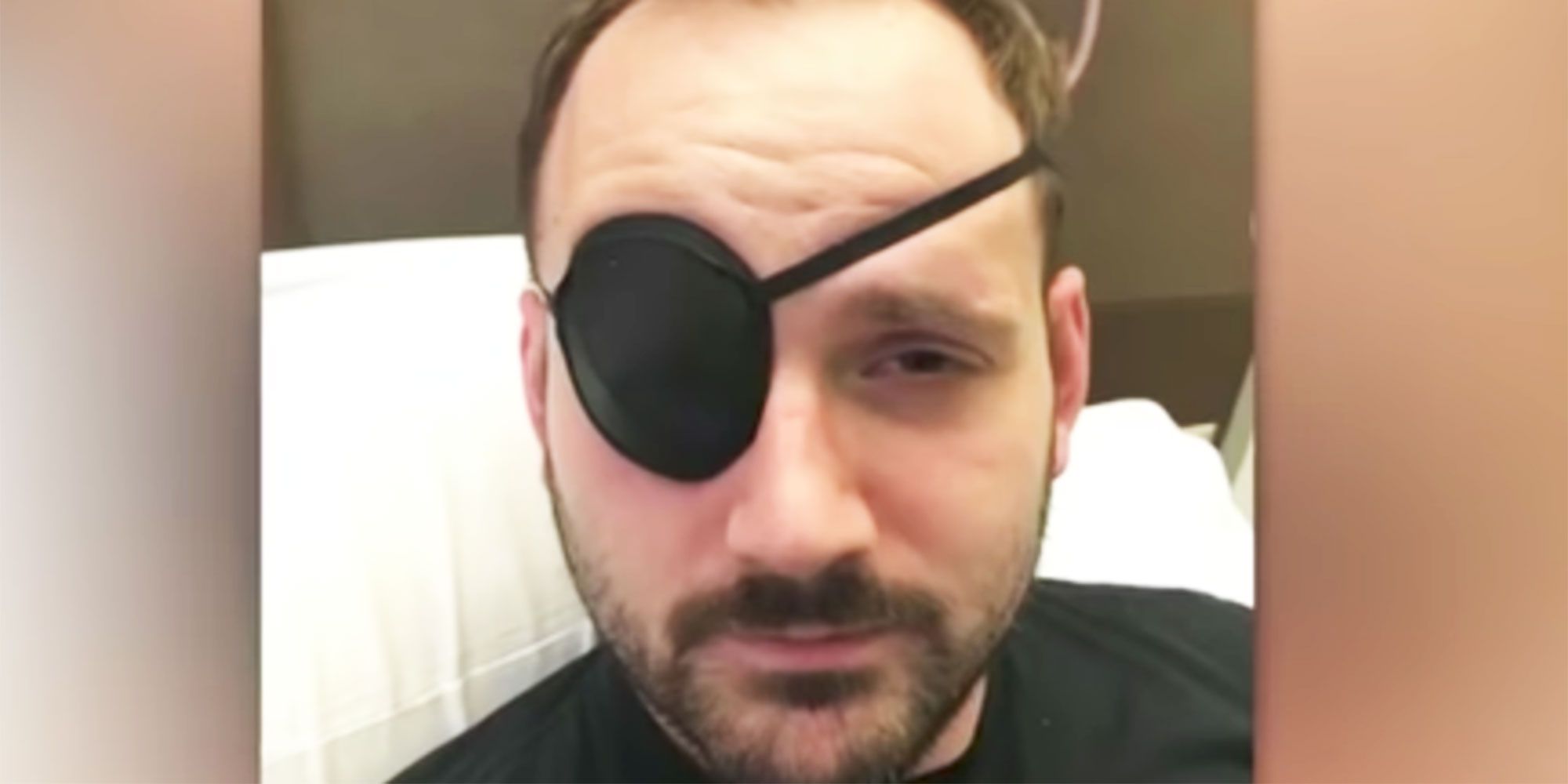 A 28-year-old Oklahoma man suffered a stroke after popping his neck, reported ABC affiliate KOCO News. According to the outlet, Josh Hader’s vertebral artery, which leads from the base of the neck to the brain, tore as a result of the common practice.

Hader explained to the outlet he immediately knew something was wrong.

“The moment I heard the pop, everything on my left side started to go numb,” said Hader. “I got up and tried to get an ice pack from the fridge, and I remember I couldn’t walk straight.”

Hader was taken to the hospital by his father-in-law. X-rays revealed Hader’s torn artery, and medical staff says the man’s injury could have been life-threatening.

“He could have formed more clot on that tear and had a life-ending stroke. He could have died,” Dr. Vance McCollom of Mercy Hospital told KOCO.

Strokes in this region can leave patients incapacitated, according to McCollom.

Hader’s case was less severe, but the Oklahoma man experienced double vision and had to wear an eyepatch for several days. He also relied on a walker to move around and suffered from painful hiccups.

According to KOCO, Hader’s wife frequently asked him to stop the dangerous habit.

“His wife had been telling him, ‘Don’t pop your neck. You’re going to cause a stroke,’” said McCollom.

Although strokes related to neck popping are rare, medical professionals say there are other risks.

New York-based chiropractor Patrick Kerr, D.C., tells SELF that popping your neck can make the area feel more stiff. This only makes you perform the habit more often.

“You know, on some level, that movement brings relief, so that leads to cracking,” said Kerr. “But then you begin to discover that it takes more and more effort to get relief. It becomes a habit.”

For those of you who just can’t stop, follow McCollom’s advice:

“If you want to pop your neck, just kind of pop it side to side. Don’t twist it,” he said.