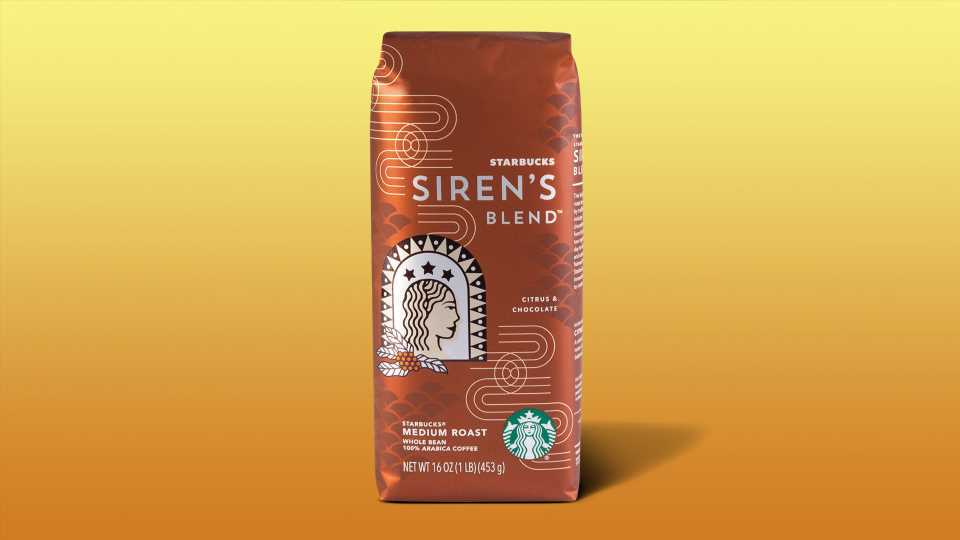 When you order at Starbucks, you might not think much about your coffee beyond “iced” or “hot,” but the chain actually features several specific coffees to serve its customers each day. Pike Place Roast, Veranda Blend, Thanksgiving Blend — if you ask your barista what they’re serving today, it’s bound to be one of the chain’s many signatures. But if you haven’t been paying attention to what you’re drinking at Starbucks, now’s the time to change all that, because this September they’re introducing Siren’s Blend, a coffee that’s created by and inspired by the hardworking women of the coffee industry. 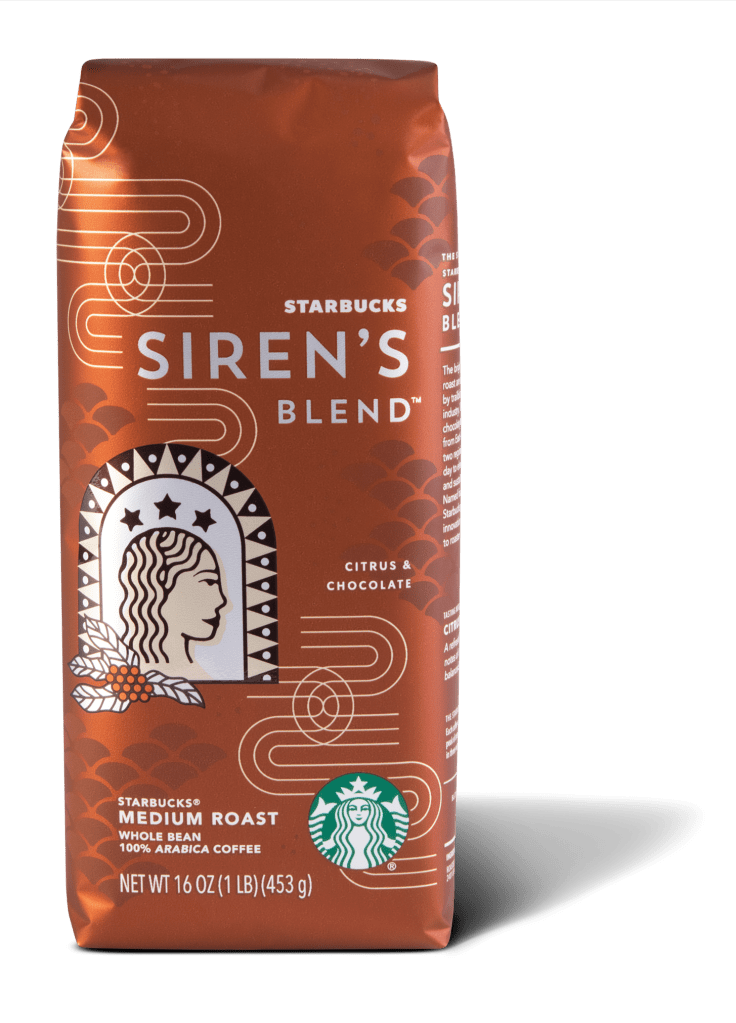 Siren’s Blend, named for the mermaid in the Starbucks logo, will be launched on September 24. It will be brewed and served in-store the first two weeks that it’s available, and between September 24-29, 15 cents from each cup of Siren’s Blend sold will be donated to the International Women’s Coffee Alliance and Days for Girls.

As for taste, it sounds like an interesting coffee. It’s made with a blend of beans from East Africa and Latin America, where Starbucks says they work “every day to elevate women’s leadership and sustainable farming practices,” and apparently has notes of both chocolate and candied citrus. The blend was created by women, and even the packaging design was made by women.

Starbucks does have a decent track record when it comes to supporting women. On the corporate level, 50 percent of vice presidents are women, and 43 percent of senior leaders are women. The company also says that it has “has achieved 100% pay equity for women and men and people of all races performing similar work in the United States.”

Starbucks also has a grant program that’s specifically designed to help “empower 250,000 women and families in coffee, tea, and cocoa communities through innovative partnerships,” and they’ve worked with Root Capital to encourage investments in women-run coffee farms in places like Rwanda.

Siren’s Blend is just one of the many ways Starbucks is seeking to help empower women. We wish that they would keep donating 15 cents from every purchase for more than just five days, but who knows – maybe if the blend ends up being popular, they’ll focus on more women-focused projects in the future with more fundraising opportunities attached.