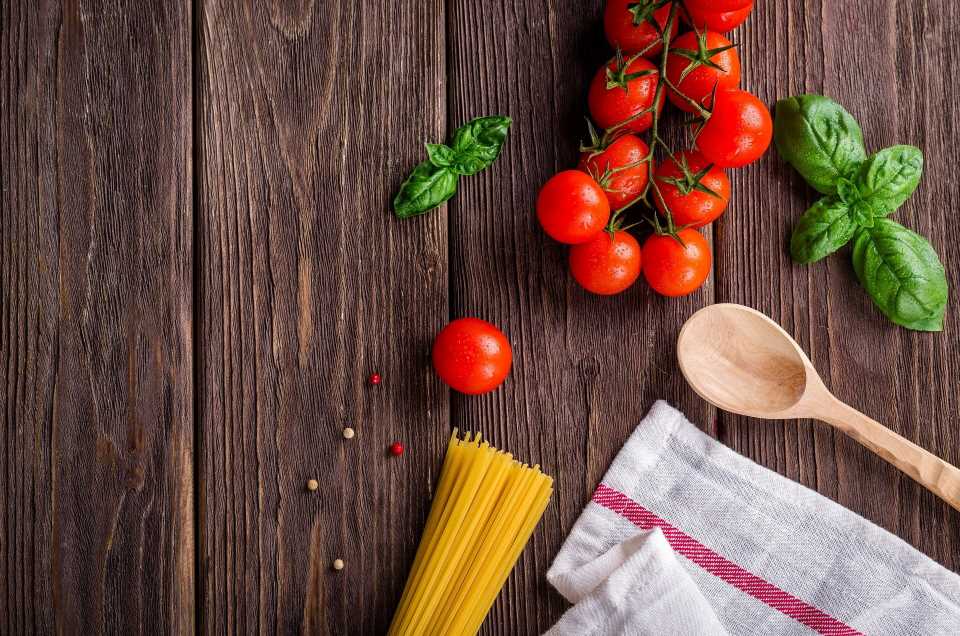 Thrifty parents in low-income households could be inadvertently encouraging unhealthy fussy eating habits in their children.

“Parents seeking to avoid waste often give their children a narrow range of foods they know they like and accept, but this can inadvertently limit exposure to a variety of healthy foods,” Professor Thorpe said.

“Eleven per cent of mothers reported themselves as ‘food insecure’, meaning they had run out of food and been unable to buy more at some time in the last 12 months,” she said.

“This group was less likely to have fruit available in their homes, compared to low-income families that didn’t experience food-insecurity.

They were more likely to prepare separate meals for fussy eaters, also narrowing the children’s exposure to a variety of healthy foods.

Professor Thorpe said children learned to like a wide variety of healthy foods through exposure in their early years, and parents should re-offer rejected healthy food to “fussy” children.

“Our study highlights a need for more tailored advice from health professionals, researchers and policymakers to the parents of fussy eaters experiencing economic adversity and food insecurity,” Professor Thorpe said.