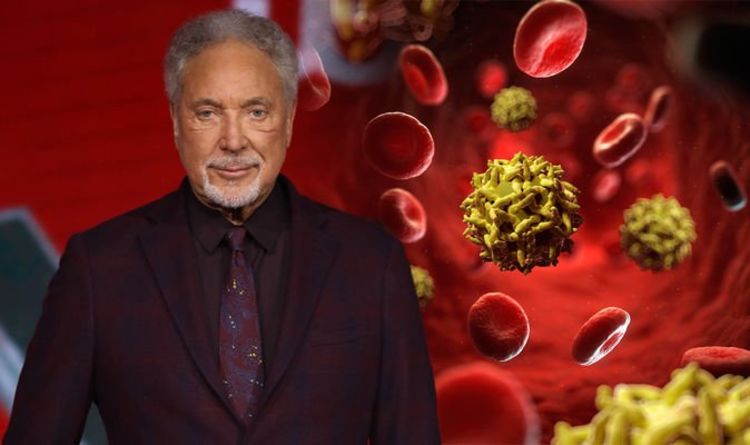 Tom Jones, 78, kicks off his 2019 tour in April, with the first show in San Jose, California. The singer has had a busy year so far, also appearing as a judge on ITV’s The Voice. But his new tour dates come after he was forced to cancel five shows last year. The reason for the cancellations was down to his health.

I was on the road and when we got to London, I was feeling weak

The musician, famous for hits like ‘It’s Not Unusual’ revealed he was “feeling weak” while on tour last year.

Speaking to The Mirror shortly after his recovery, he said: “I was on the road and when we got to London, I was feeling weak.

“I wasn’t getting so good and they said, ‘You had better get checked, your blood and everything’.”

The Welsh performer explained how he was in hospital for four days and had “everything checked”.

It was then they discovered he had a viral infection.

He added: “I just didn’t feel good and they said you need antibiotics. So they gave it intravenously and that was it. 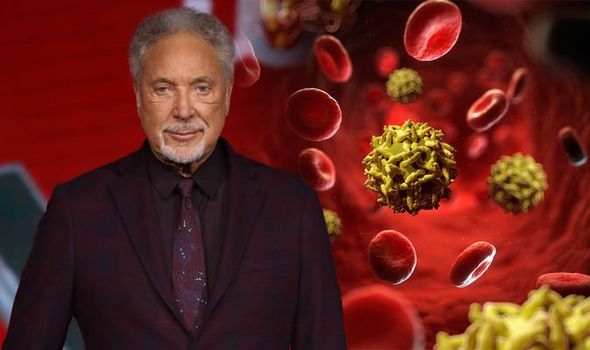 “If it had happened at another time, nobody would have taken any notice. I would have gone in for a couple of days and that would have been it. But I had to cancel shows. So that was a big deal.”

But Sir Tom, who has returned for the eighth series of The Voice this year, revealed he feels as “strong as ever” after being hospitalised.

At the end of February, Jones appeared on ITV show Lorraine where he mentioned how important optimum health is.

He revealed how he is often told to stop signing to save his voice, as well as doing what he can to prevent himself from getting a cold. 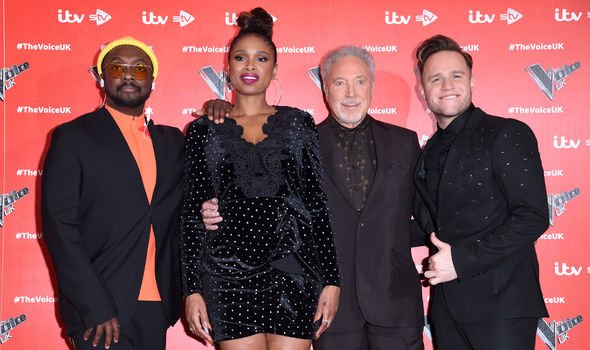 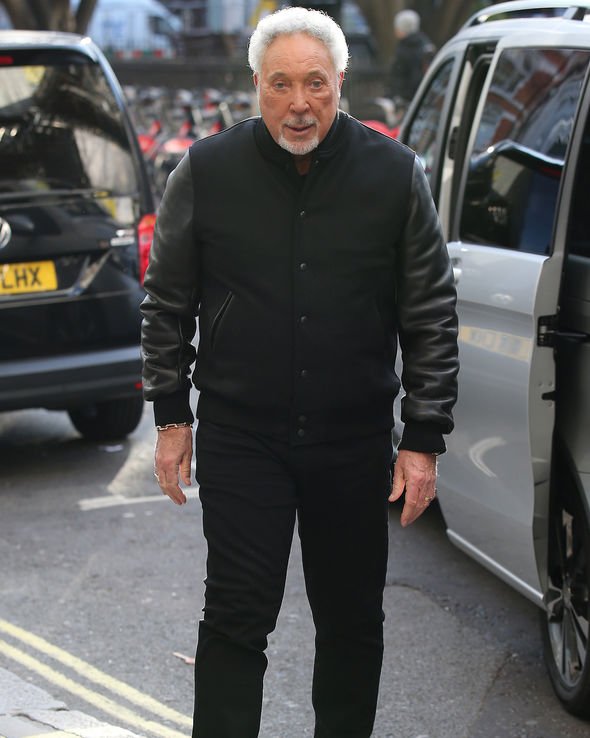 The surgery took place shortly after summer 2017, and he spoke to This Morning hosts Eamonn Holmes and Ruth Langsford in January about his post-op experiences.

He told the presenters he has now developed a certain noise in his hip.

But the noise is just a “click” and only seems to happen during morning work-outs.